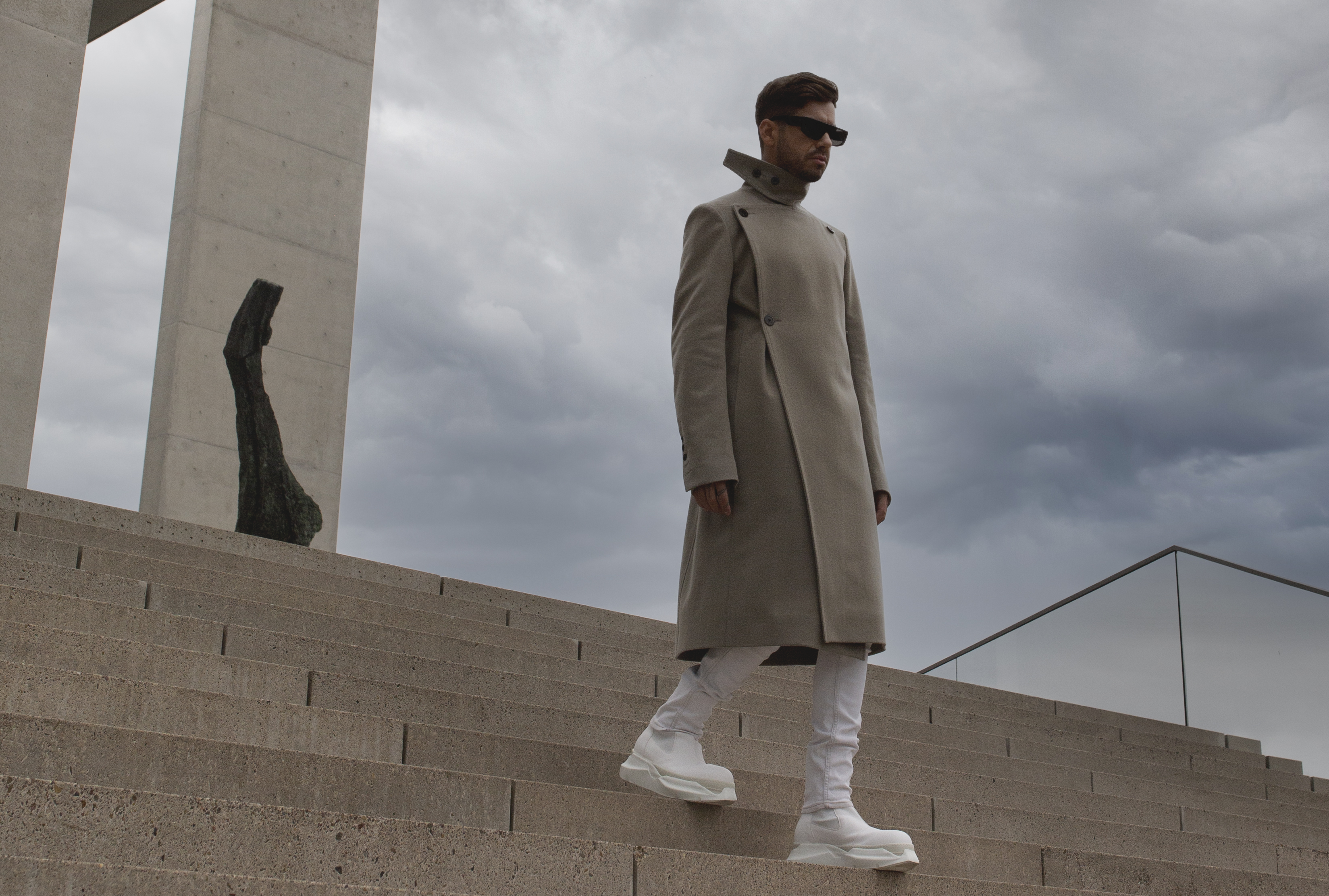 The brainchild of Tale Of Us’ Matteo Milleri, Anyma is an expedition into the outer realms of technology and sound, culminating with the release of debut album GENESYS later in the year.

A pioneering musical concept, Anyma is a self-generated consciousness, coding itself from data clouds and presenting its digital persona through art. The boundary-pushing, multidisciplinary phenomenon blends computer-generated environments with real-life, blurring the lines between physical and digital worlds through state-of-the-art technology, music production and design.

“Anyma is my creative self-expression, blending music, art and immersive realities to explore the next phase in the realm of consciousness,” Matteo Milleri explains. “Physical and digital creations merge to become a singular enlightening field of experience: Genesys” – he goes on to add.

The enigmatic journey begins with the debut EP ‘Sentient’, a dramatic four part soundscape that will set the tone for what’s to come from Anyma, out 4th June on Afterlife, with an NFT digital art piece dropping shortly thereafter.

Utilising the immense possibilities of Extended Reality, Anyma creates a universal language all of its own, bringing the artist and the audience closer and blurring the boundaries between real and surreal. The result is an interactive space that formulates itself as a journey of discovery, understanding human expressivity and creativity through the analysis of souls and emotions.

Anyma will be brought to life via collaboration with Builders Club, the award-winning creative production company specialising in film, 3D motion and interactive storytelling, who will dissect and develop the visual identity of the voyage to come.

A never-before-seen creative concept, Anyma is set to revolutionize notions of music and art.