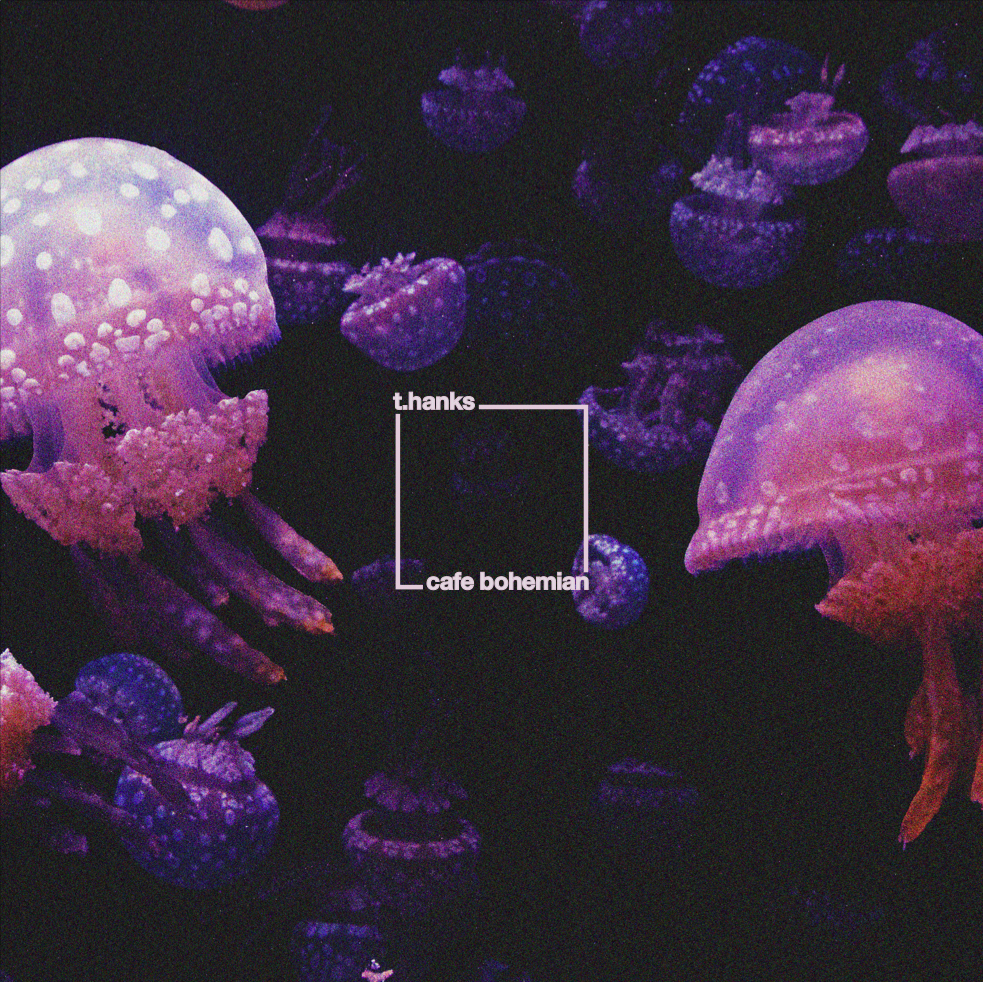 The word ‘deep’ in dance music is an oft-overused term. It’s come to characterise and define some forms of house, for instance, that aren’t really that deep at all. Some of it seems about as deep as a puddle, such is the lacking of depth, emotion and musicality in some deep house and its rather misused name these days.

It’s something of a relief then to receive a record so wonderful, so well thought out and defined, so irresistibly gorgeous that you play it five times in a row upon receiving it, and then you realise how good the remix is, and then get a load of the flipside tracks, just like kissing the girl you never thought you’d get to kiss and now you jolly well are. And what a kiss of a record this is.
Lingering, lush and wet, it’s not only the best EP I’ve been sent for a very long time, it will also rank alongside those I’ve spent many hours of my time happily rummaging for online and in actual record stores. And it will loiter in my areas marked ‘very special deep stuff’ till further notice.(I did however refrain from kissing the actual record itself, as I got sent the digital review files and it’s not that easy to kiss an mp3, as we all know).
As an opening gambit, the string filled pads & waves of lushness in “Cafe Bohemian” (written and produced by t.hanks aka Reuben Gibbes) satisfy to a degree where you want to open the windows and declare your nostalgia for Summer Days you haven’t even had yet.
With its subtle changes in rhythm pushing cascading chords around a swirling, washing pad sequence, each shift in melody will be lulling you into its waterworld of delights and wonder.
The remix by Golf Club does its job of being just about different enough from the already perfect original to warrant its inclusion here, then “Mister” plays its waiting game with a suspiciously familiar sample and a long suspenseful build to its hustling bustling party atmosphere. Considering that this is the debut release from this artist, it’s as near to flawless an EP as you’ll ever find .
“Kerouac” has nature and watery sounds as its opening vibes and it reminds me somehow of Kruder and Dorfmeister’s best works with velvety Rhodes keys and strings, flutes and, yes, more lushness mixed to a level that leaves the ears soothed, bathed and open to a heightened sense of awareness. Your life is immediately in a more friendly key when you play this track.In fact it’s so good I really don’t know quite who to compare it to, as you’re meant to, in a review like this (sometimes anyway).Perhaps Terry Lee Brown Junior’s output on Plastic City might be a cornerstone upon which to lean here, but there’s so many layers of cleverly panned instruments in your headphones and speakers that you could easily class this ep as pure electronica that just happens to have a ‘housey groove’.
But then when played on a dancefloor its drums are so well tuned and mixed that it pumps like any good House Music should, and works its magic there upon those open minded souls who take their music seriously (and don’t ask you for ‘something harder’ or ‘more bangin’ as soon as you step onto the decks, as often happens to DJs who dare to play music of such a refined and classy quality).
And yet there seems to be a real unique album talent about to unleash itself upon the world. Hopefully there can be approximately 8 more trippy tracks and clubby grooves just as good as these waiting in the wings, where the music you might put on at home to relax to is also the music you choose to dance the night away to, too. And perhaps I want to live in that world, and they seem to be making it happen there in Sydney Australia at the Post Pluto label. I await their new material eagerly.
PURCHASE HERE
Artist: t.hanks
Album: Cafe Bohemian
Label: Post Pluto