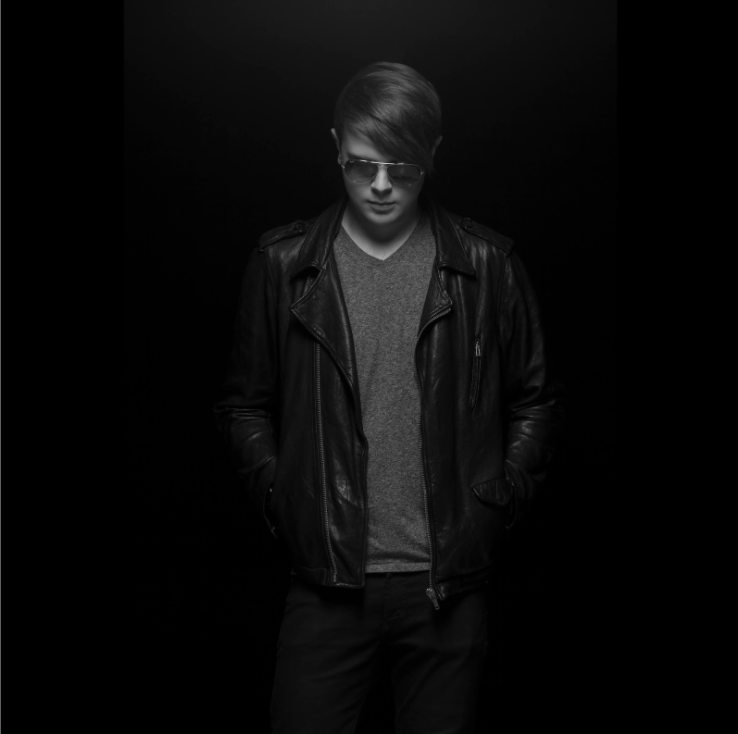 Dance music titan Syn Cole has linked up with emerging British outfit MIYA MIYA on new single ‘Feels Like Love’, out on Friday 14th May.

“When I was sent this vocal topline, I instantly liked the summer vibe of it.” Syn Cole explains. “For the track I combined uplifting melodies with warm chord progressions and I’m really happy with the result.”

With half a billion streams across his productions, Syn Cole rose to fame with remixes of ‘Silhouettes’ and ‘Hey Brother’ by the late Avicii, and has since carved a reputation as one of dance music’s most exciting producers.

Drawing inspiration from classic artists like Fleetwood Mac, Queen and Jeff Buckley, UK four-piece MIYA MIYA burst onto the scene last year with debut single ‘Underwater’. Since amassing over 300,000 Spotify streams, it was followed up by maiden EP ‘Cold Blood’ and new collaborative single ‘Never Too Much’ with GOLD RVSH.

A wistful dance-pop jam, ‘Feels Like Love’ is primed to become one of the tracks of summer 2021.