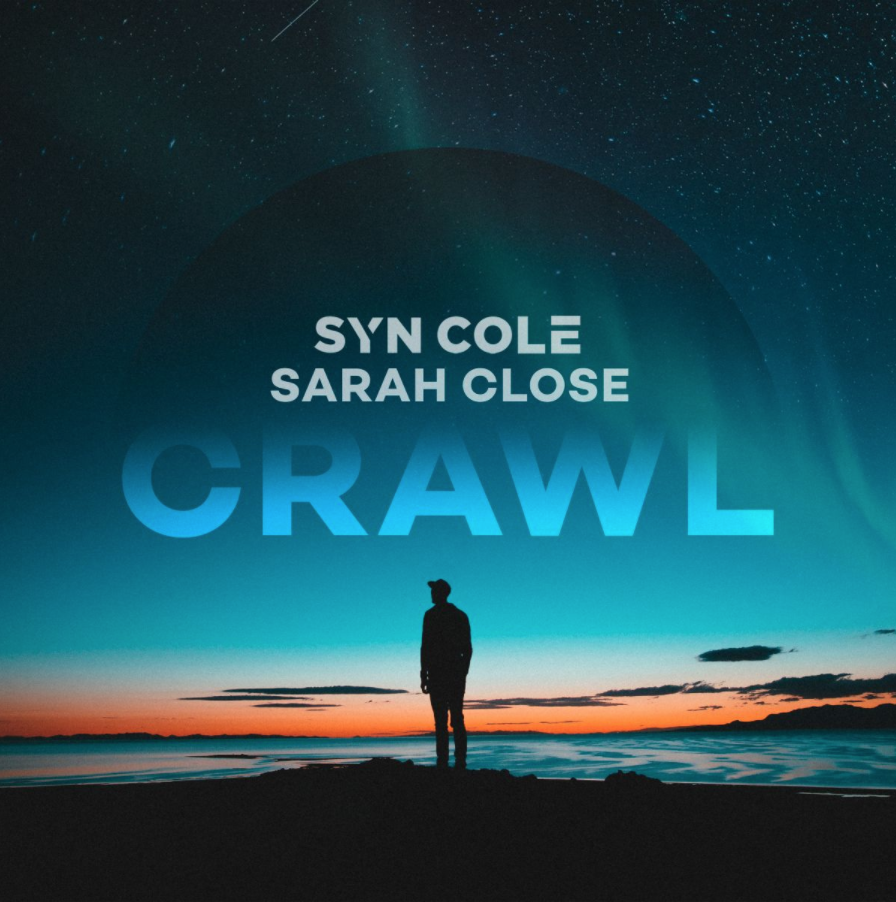 An emotion-drenched pop ballad, ‘Crawl’ pairs Syn’s flawless production talents with Sarah’s pitch-perfect vocal prowess. The track sees Syn continue with a prolific start to the new decade that has seen him release a slew of singles and remixes, most recently linking up with LA-based artist Carly Page on August single ‘Over You’.

Emerging from the resort city of Pärnu, Syn first shot to fame after being discovered by Ash Pournouri, then-manager of Swedish superstar Avicii, in 2012. Fast-forward to the present day, now managed under the direction of Infinite Future whose success stories include Jonas Blue, he has carved a reputation as one of dance music’s most exciting producers. His breakthrough single ‘Miami 82’ achieved global success, even reaching Top 20 in the Billboard Dance Chart, building a dedicated worldwide fanbase which continues to grow. He’s collaborated with some of the best in the industry, from dance legend Avicii to pop-phenom Greyson Chance, and has remixed the likes of Coldplay, Martin Garrix, Alan Walker, Charlie Puth, Ed Sheeran, Miley Cyrus, Mabel, Jonas Blue and many more. In total, his productions have amassed over half a billion streams across all platforms, putting him in the premier league of modern-day streaming success stories in dance music.

Hailing from the Isle of Wight, Sarah Close’s first foray into the music world came when she began uploading videos of herself singing covers to YouTube. After moving to London to study at the Institute of Contemporary Music Performance, she released a flurry of singles, culminating in her debut album And Now, We’re Shining, released earlier this year.

With almost a decade in the game, Syn Cole has firmly cemented his status as one of the world’s foremost production talents.