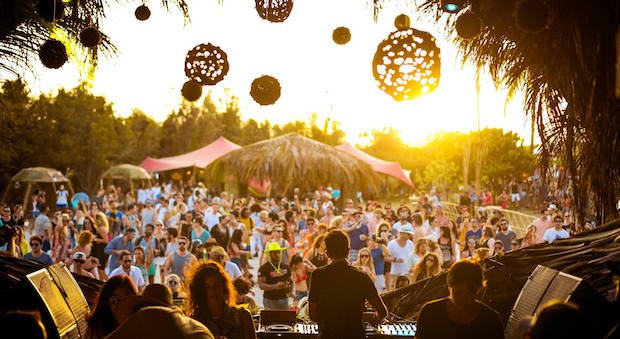 SXM Festival, the popular Caribbean event, has announced the dates for the 2018 edition of the festival. Located on the lush island of Saint Martin, SXM Festival will return March 14 – 18, 2018.

Over it’s two years of existence, SXM Festival has proven itself as a worthy event on the global house and techno circuit with a deliberately curated lineup and a paradisal location. Past attendees have shared moments with artists like Lee Burridge, Jamie Jones, Behrouz, Blond:ish, Richie Hawtin, Black Coffee, and Ricardo Villalobos across the island festival’s many environments. While the lineup has yet to be announced for the 2018 edition, expect it to cater to a similarly-minded crowd and feature mostly house and tech-house.

Tickets are on-sale now for the destination festival BBC World Travel called “an electronic music extravaganza.” And really, who knows better than the Brits?