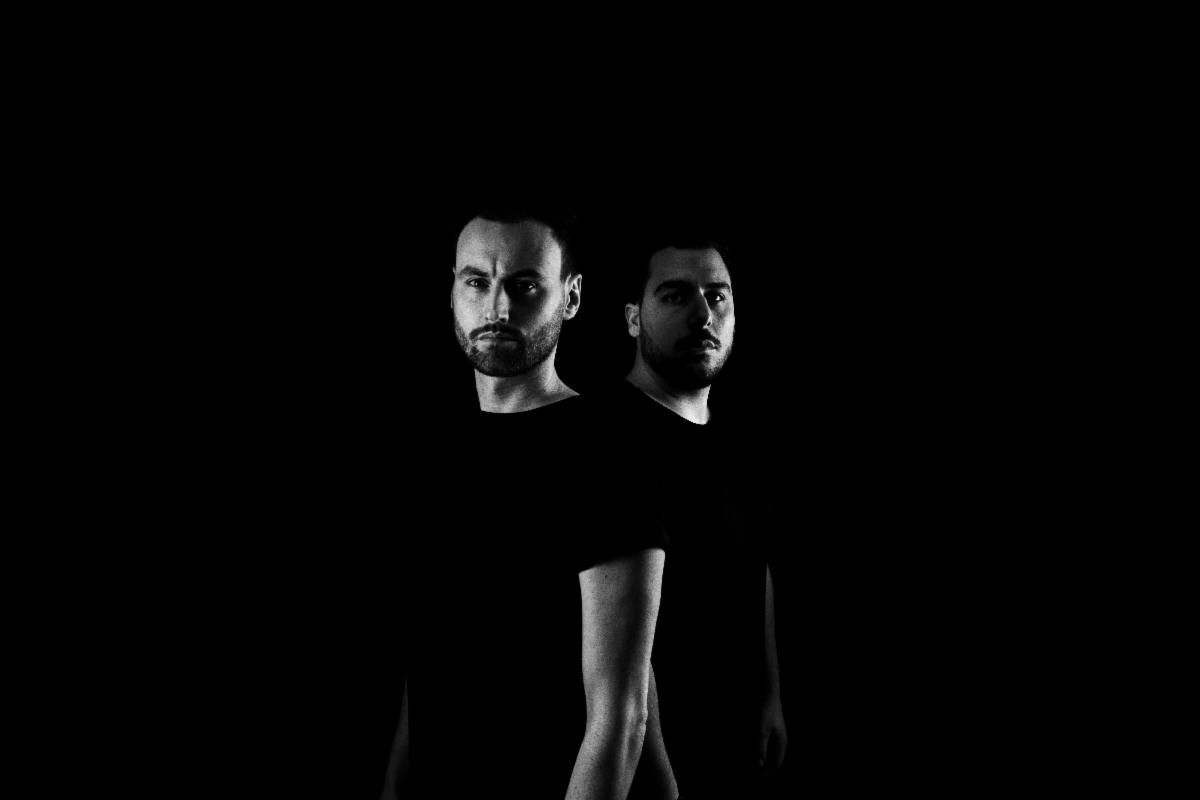 Mashup kings Switch Disco have unveiled their debut single ‘Everything’, out 25th June on Relentless Records via Sony Music UK Characterised by euphoric piano chords and soaring, sugar-sweet vocals, ‘Everything’ is an infectious dance-pop jam that arrives just in time for summer. The track is set to feature on the opening episode of the new series of Love Island, kicking off on 28th June.

Whilst identifying as mashup DJs, audacious duo Switch Disco seek to continually surprise audiences by switching a melody, bass or vocal to ignite a unique listening experience, whilst simultaneously invoking pleasure via elements of recognition.

On the conception of ‘Everything’, the duo mused: “The idea for the track “Everything” started when we played the original Donna Lewis song to end the night at one of our DJ sets. We heard a vocal hook towards the end of the record and instantly knew we could do something with it. “Everything” signifies hope at the end of a truly difficult time for us all and signals the beginning of the summer of the century. “

Switch Disco are one of the world’s biggest ‘mash up’ DJ’s and have had their mash ups supported by Radio 1 and DJ’s Scott Mills and Chris Stark, Capital FM, Kiss FM, AJ Tracey, Manchester City FC, Chelsea FC, Formula 1’s McLaren and some of the largest DJ record pools in the world. They are Zante’s top DJ duo and came from the same scene with Joel Corry and Nathan Dawe.

They have a massive social following and strong commercial potential within the dance music space. With more than 35 combined years of experience under their belt, their commitment to delivering originality in composition via their bootlegs and remixes has cemented them as respected commercial club DJs, giving them the privilege of playing at some of the UK’s greatest clubs and venues as well as their summer residencies in Zante, their other home. Brimming with feelgood energy, ‘Everything’ is destined to become one of the defining dance tracks of summer 2021.