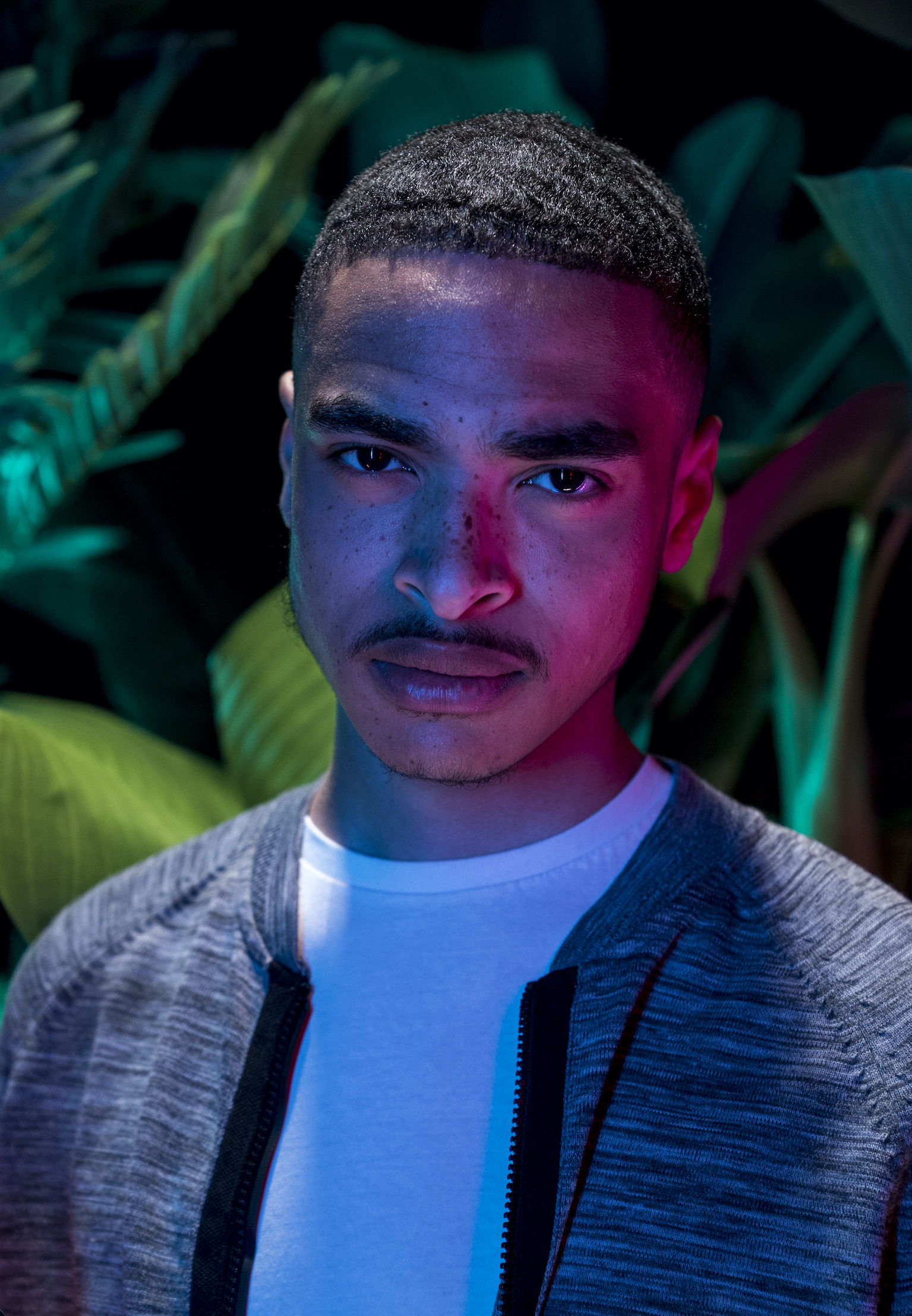 Years in the making, FTBWC is a cohesive look at Sweeney’s slow rise and all the pitfalls along the way; trials and tribulations with those around him and situations his environment has exposed him to face, wins and losses.

An eleven-track release, the project further highlights Sweeney’s effortless talent when it comes to crafting a pitch-perfect UK Rap song, with a huge variety of hits ensuring something enjoyable for everyone. Looking ahead, Sweeney has his debut show at The Old Blue Last on 21st November. Tickets can be purchased through DICE and found here

Born in Tottenham and raised in Enfield, a young Sweeney first began stringing together pages of rhymes from the tail-end of his primary school education. Years later, encouraged by the friends that had heard his talent, his very personal lyric-writing hobby morphed into a very public one thanks to a YouTube freestyle in the Autumn of 2016. A string of self-released freestyles followed, building a small but loyal following that recognised his incredible talent for putting words together in a vivid fashion.

In his short career, Sweeney has already been supported by many branches of the BBC Radio family, aired on Beats 1, Rinse FM and NTS, plus received appraisal from the likes of Julie Adenuga, Mixtape Madness and Clash Magazine to name just a few. One of the most exciting young artists in the game, FTBWC is the work of someone destined for greatness.