Swarmz & S1mba remix Shane Codd hit ‘Get Out My Head’ 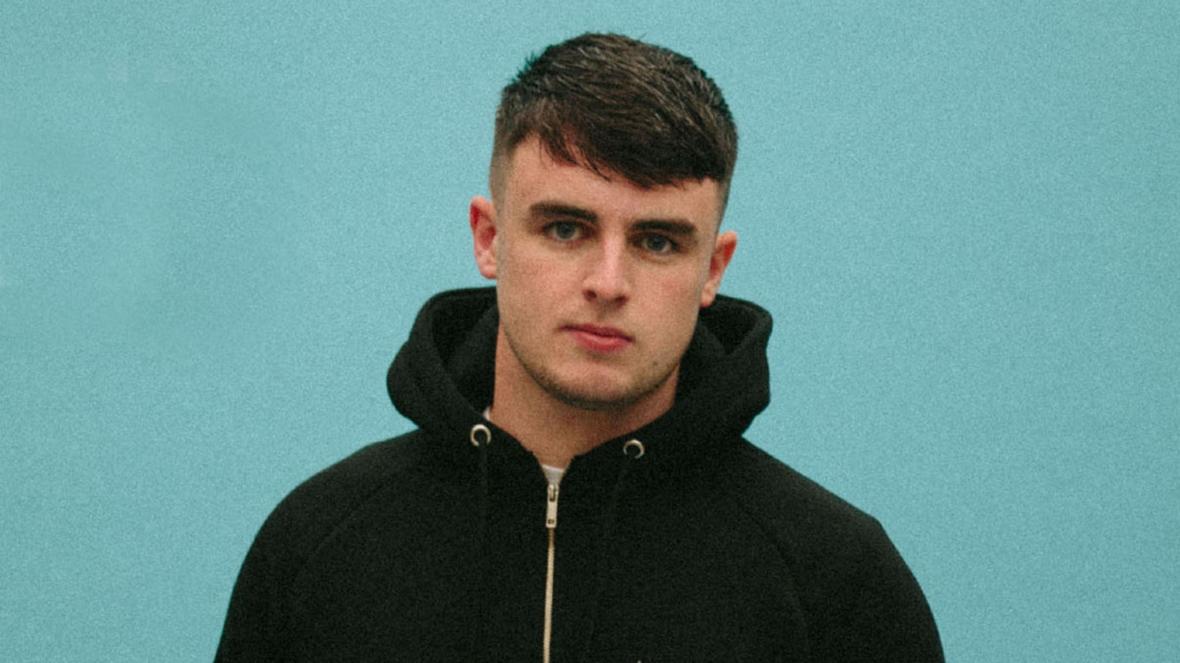 UK duo Swarmz & S1mba have remixed the Shane Codd smash ‘Get Out My Head’, out on Friday 5th February.

Swarmz & S1mba’s remix of ‘Get Out My Head’ sees the duo pair infectious vocals with the euphoric dancefloor energy of the original, creating something remarkably fresh and in possession of serious crossover appeal.

The original version of ‘Get Out My Head’ has amassed over 12.8 million Spotify streams, gone platinum in Shane’s native Ireland and broken into the UK Official Chart Top 10, currently sitting at #6. The track has been heavily supported by an array of tastemakers including Capital FM selector’s Coco Cole and Mistajam, KISS FM’s Charlie Tee and BBC Radio 1’s Scott Mills.

​S1MBA became an overnight sensation thanks to his single ‘Rover’, which peaked at #3 in the UK Singles chart and has 171 million Spotify streams to date. He has since been in the studio working with a slew of platinum-selling producers and collaborated with KSI, Lil Tecca and Joel Corry amongst others.
Swarmz & S1mba’s remix of ‘Get Out My Head’ sees three of the UK & Ireland’s brightest young talents join forces to create something truly special.