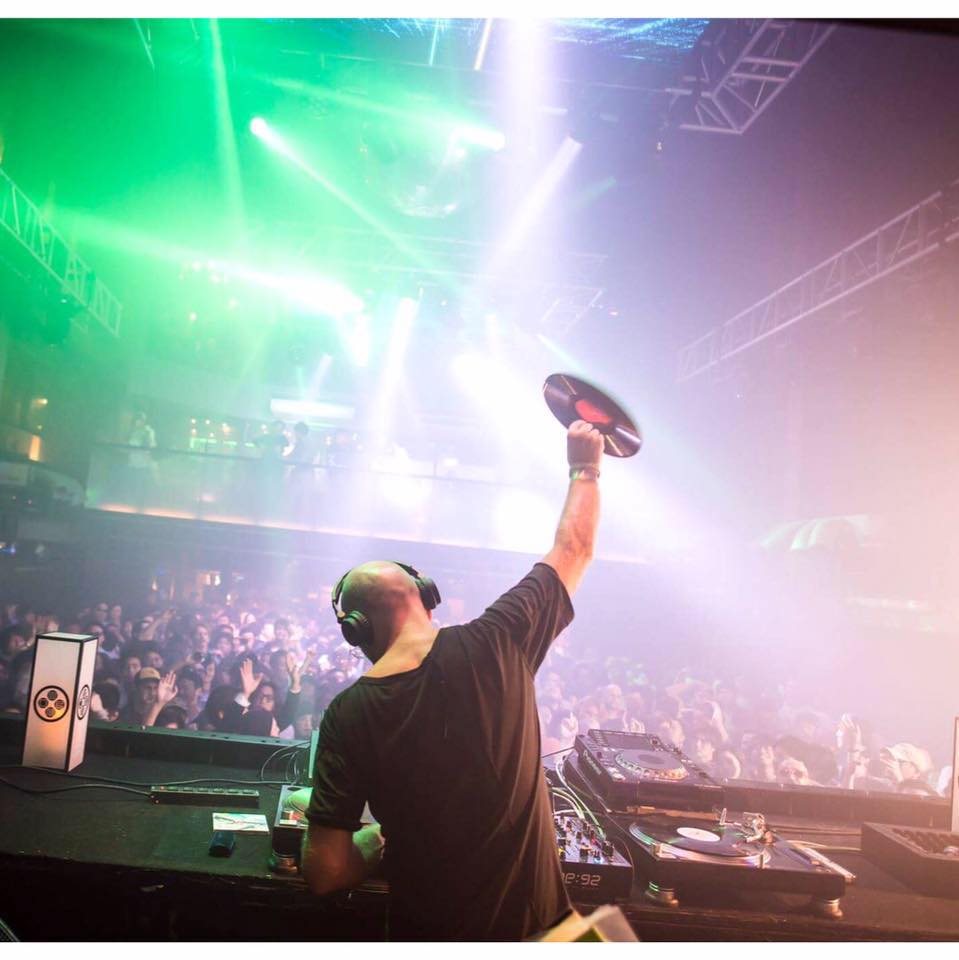 It’s no secret that Sea Dance is Montengegro’s foremost techno festival. From the same crew who brought us Serbia’s iconic EXIT Festival, the team draw on years of experience to bring some of the world’s foremost techno talents to the region. This year’s line up features everyone from Richie Hawtin to Recondite and Helena Hauff, but it’s the Cocoon ringmaster Sven Vath who we’re especially looking forward to seeing. An evergreen selector whose vinyl-heavy sets seem to only get better as the years roll on, Sven is a DJ who is most definitely deserving of the legend tag. And that of course, is because he plays bangers. And plays them like few other DJs can. Here, we pick out some of the biggest “Sven Tracks” of the last few years. And no, these aren’t his own productions, but are instead those that have shone the most during his sets. Here’s to hearing more of the same in Montenegro at the end of the summer!

Levon Vincent – Man or Mistress
HUGE for Sven in Amnesia, this horn heavy monster from the Novel Sound boss was heavily endorsed by Sven and helped put the US artist in the limelight. Complete madness — and a peak time club anthem you’ll be humming long after you’ve left the club.

DJ Koze – Blume der Nacht
Sven’s fellow German is another individual with a distinct personality. This one is very much indicative of Sven’s penchant for building the mood; a task he is capable of like few others. Deep, eerie and seductive, it’s also proof of Koze’s own ability to switch things up.

Steve Rachmad – Moog on Acid
Dutch techno titan Steve Rachmad is a man who maybe doesn’t get quite the props he deserves. Which is nonsensical to us, because a large swathe of his tracks really do BANG. Here, he goes all out with the acid on a track that marked a highpoint of Sven’s ‘Sound of the Eighth Season’ mix.

Krystal Klear – Neutron Dance
This tune was absolutely hammered out last year — and is proof that Sven is likely to embrace catchy, feel good house tunes as he is the techno sound for which he is best renowned. What a weapon!

Gabriel Ananda – Ihre Persönliche Glucksmlodie
Our German isn’t up to much and while we’ve no idea what the title means here, we can safely state that this one is a baseline-led banger that sounds even sweeter in Sven’s hands. A highlight of his live from Amnesia BBC mix from a few years back.