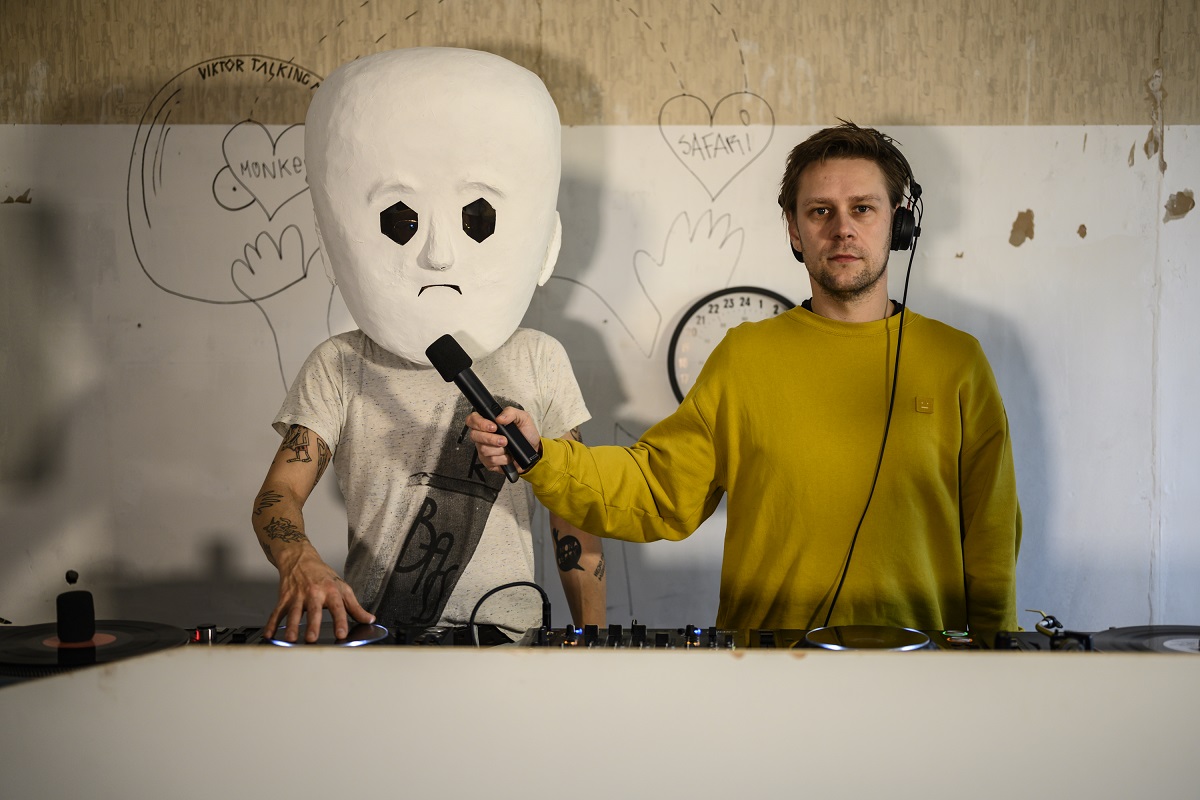 In the era of fake news, this must be a terrible disappointment for conspiracy theorists but such a delight for music lovers.

Just a while ago, Mathias Schwarz and Felix Thielemann, better known as Super Flu (heads of Monaberry), set their exclusive Twitch channel streaming from Monday to Friday.

The duo and their invitees display their DJ skills and talk about their experiences, careers, music and the international scene. The channel is already very successful due to music and hotshot DJ guests such as Anja Schneider, Mathias Tanzmann, Andhim, Lexer, Monkey Safari and many more, but also due to the unqique DIY-concept.

Mathias and Felix stream from their shipping container next to their studio in the city of Halle, Germany.

Super Flu has been releasing tracks for their own imprint Monaberry and labels like Diynamic, Get Physical Music, Stil Vor Talent, Moon Harbour Recordings, etc.

Schwarz and Thielemann managed to maintain their rich artistic approach and character. Despite the invasion of numerous imitators, they’ve been irreplaceable for more than fifteen years.

Check them out on Twitch!