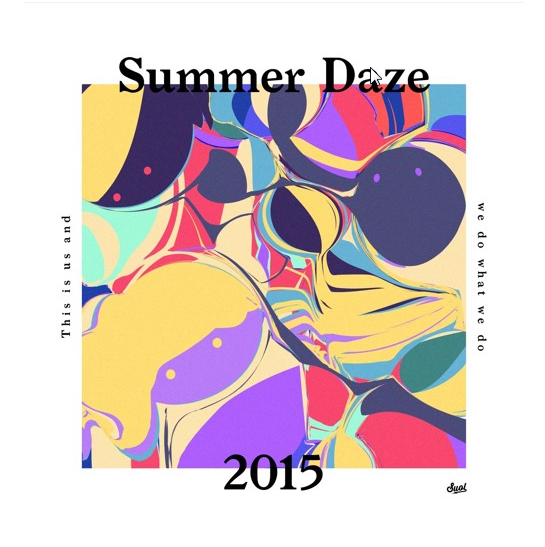 With our favorite season in full effect, we are absolutely loving the influx of summer themed compilations being released. Berlin based Suol have just dropped a massive 17 track collection from the likes of Till Von Sein, James Flavour, Meggy, Slow Hands, and a whole lot more. This is Suol’s third year releasing Summer Daze, and they continue to bring their special brand and flavor to the table. With just enough variety to keep things interesting while all sticking to the upbeat warm weather vibes, put on your flip flops and give this a listen!