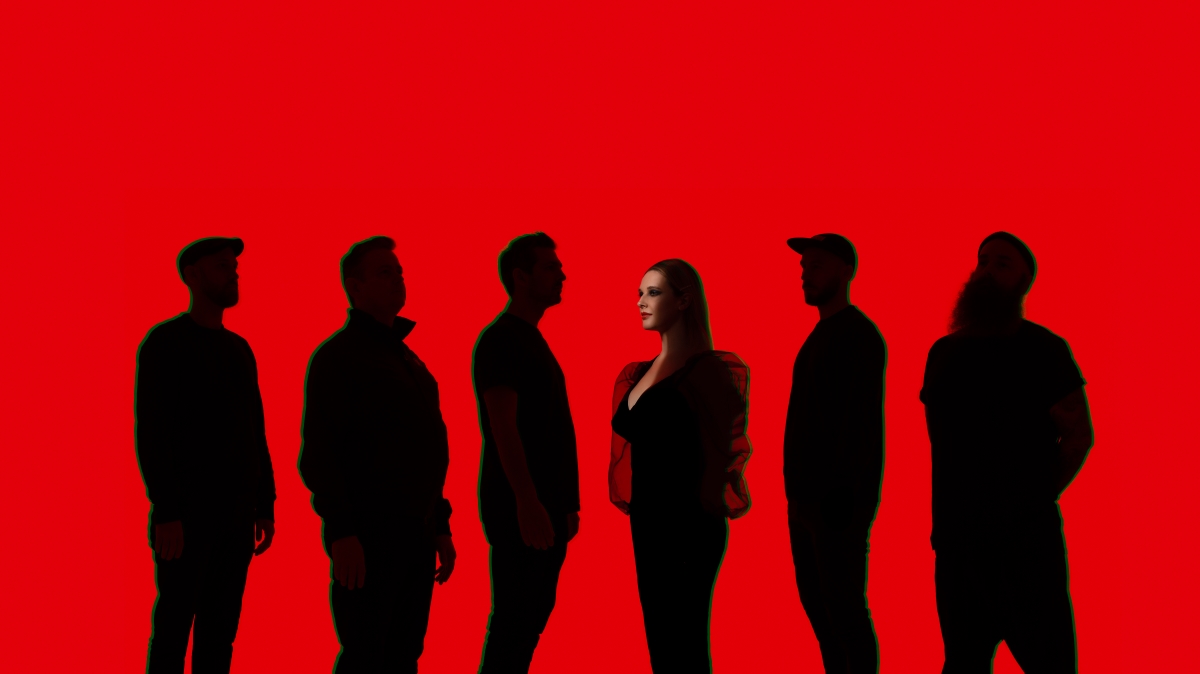 We caught up with Submotion Orchestra’s Tommy to discuss their new release ‘Blend.’ After having to cancel a tour and new single release, the Leeds electronica group are back to releasing ways with a new tune that will tick every box for Submo fans. Here’s what went down:

1. Can you tell us how the premises for ‘Blend’ started? What were you trying to achieve when starting the production?

Like the majority of our tracks, ‘Blend’ started as just a few chords and melodies on a piano then it grew from there. We wanted this track to sound quite raw because we felt it would be a way to enhance the lyrical content, so the production is quite lo-fi in order to compliment that idea. It’s important to not push a song in a specific direction when you’re at the starting point; instead let it flow in an organic way. You may not end up with something you originally envisaged but that’s the beauty of song writing.

2. What is your usual song writing process, and how did was ‘Blend’ written specifically?

There isn’t a specific way in which we write our songs, over the 11 years of making music we’ve experimented with many different ways of writing. It’s probably quite rare to come across songwriters who have a fixed way/system of making music. Usually it’s a question on how you’re feeling in the moment, what you’ve recently listened to, how you’re emotionally feeling etc. Keith Richards sums it up perfectly when he described having the antenna out at all times for creativity – being receptive at all times and allowing it to arrive when necessary. If you have that approach then nothing is off limits.

3. You’re well known for your amazing productions, do you feel like you have mastered your craft or are you always trying to evolve what you do?

We’ve been really lucky to have worked with the amazing producer Dom ‘Ruckspin’ Howard for a long time. Dom and Tommy (drummer) founded the band but we said goodbye to Dom earlier this year as he’s focusing on his other musical projects. He brought a lot to the band and we learnt from him on both a musical and production level. Since his absence Tommy has produced the last two tracks ‘Show Me Love’ and ‘Blend’. Production wise it’s a new direction for the band but also a nice, fresh approach.

4. What advice would you give to someone wanting to get into music production and working with sound?

Now’s an amazing time for music production, composition and writing; there’s a lot of equipment and software available that’s not too expensive and really accessible that allows you to create some incredible sounds. If you’re able to get yourself a computer, some software, a pair of headphones and a midi keyboard then you have the set up to create fully professional sounding music.
This wasn’t available 10/15 years ago; instead you needed a nice sounding studio, professional equipment etc. all of which was expensive and hard to come by; now music production is a lot more accessible and that’s an amazing thing because it allows a cross pollination of ideas, sounds and thoughts. Inevitably that paves the way for incredible new releases.

5. Do you have many release plans after ‘Blend?’

We’re hoping to release some more music this year and certainly by 2021. Unfortunately everything at the moment is put on standstill in terms of live music so it’s a lot harder to plan as we like the two elements of live and new music to go hand in hand. We’ll just tentatively have to wait and see what the next couple of months have in store for us.

6. How do you take your sound from the studio to the stage?

We’ve tried lots of different variations on this. Some of the material we’ve written over the years has been purely focused as a band with the idea of it being performed live so those are really easy to transfer. However, some of our tracks are purely production/in studio projects so it really varies how we perform those tracks live. The important thing is not to be too confined to what’s on record and allow the live version of a track to be in its world without being too strict. For us being flexible with sounds is what works for Submotion Orchestra’s live shows; that’s when we thrive.

7. Finally, please tell about the lyrical meanings behind ‘Blend.’

Blend is a track that explores the idea that endings are also beginnings. It’s a simple idea but it provided the starting point to the track. Due to the rawness of the track it’s also a very honest one. We hope you’ve enjoyed it!

Give Blend a listen here.