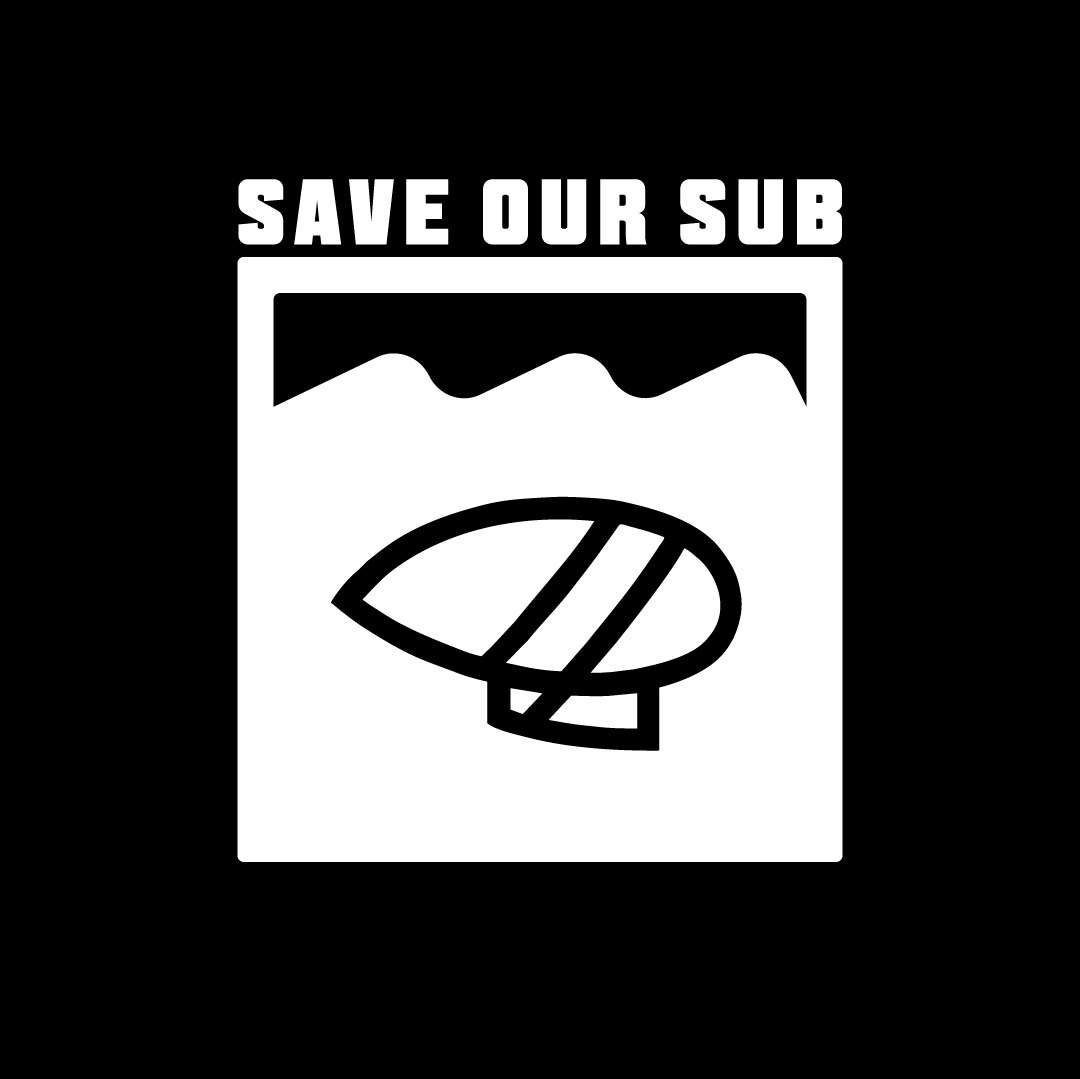 Glasgow’s most iconic club faces job losses and permanent closure this week following news that they have failed to meet UK Government furlough eligibility criteria. This comes as a huge blow to the business that has been a mainstay in the Glaswegian night time economy for 33 years and employs over 30 members of staff.

In a prepared statement on social media, Sub Club said: “We have faced many different trials and tribulations over the last 33 years, ranging from the infamous licensing curfew of the early ’90s, to the club’s closure from 1999-2002 following a massive building fire, to more recently lengthy legal battles over noise issues & planning permission for a hotel development next door, all of which has meant that the Sub Club has been very much a labour of love for more than 3 decades.” 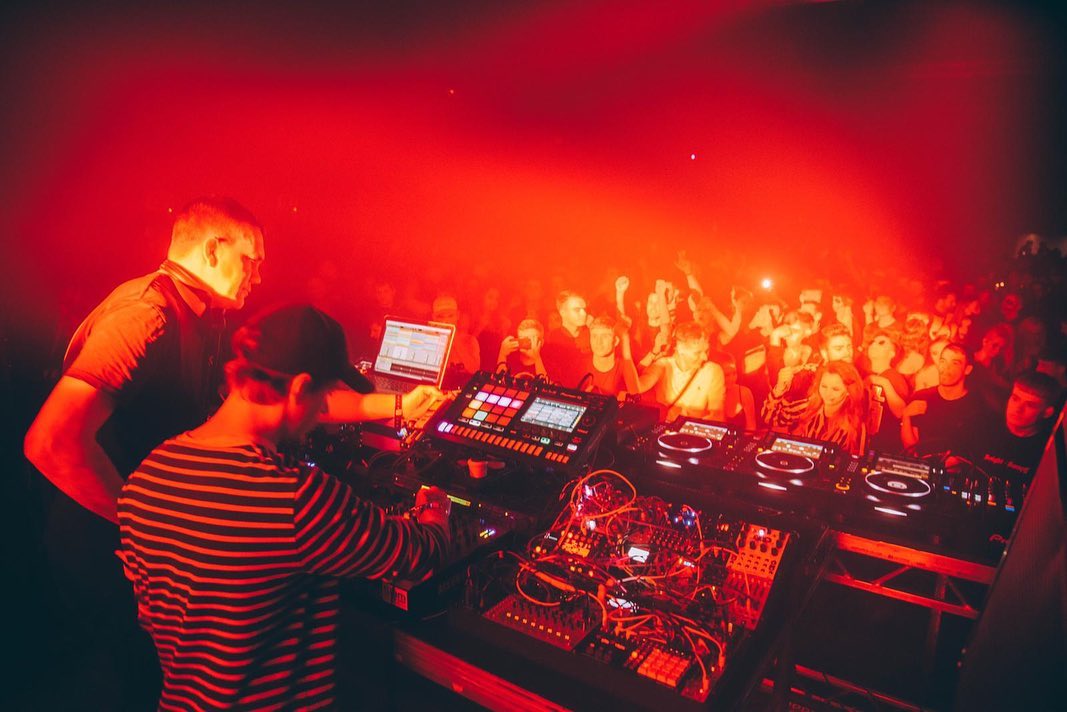 In March all non-essential businesses were closed down and staff put on hiatus. The UK Government unveiled plans to protect businesses with a series of loans and Tax breaks to soften the blow of the pandemic. One of those was the Employee Furlough scheme which would pay employers 80% wages of all staff. What has been revealed is many businesses applying do not meet the criteria to be successful and despite months of chasing HMRC, including lobbying their local MP, Sub Club becomes the next to be denied financial assistance. Ironically in the same week the UK Government announces a £1.57Bn purse to protect the Arts and Culture sector.

Sub Club has now set up a Crowdfunder page to try to claw back the nearly £32,000 it needs to pay staff and keep the doors open. “Not only are all our fantastic staff left without income or the prospect of working in the near future, but all the DJs who play at the club, all the promoters who put such effort into putting on amazing nights and events, all the tech staff and others who earn their corn as freelancers and depend on us for their livelihoods, are left high and dry.” the Sub Club said, “Many of these people have been with the club for many years and in some cases several decades! The cumulative effect of all this is that we now find ourselves in a situation where through absolutely no fault of our own the Sub Club could permanently close without significant intervention! We face an immediate, and very real existential threat.”