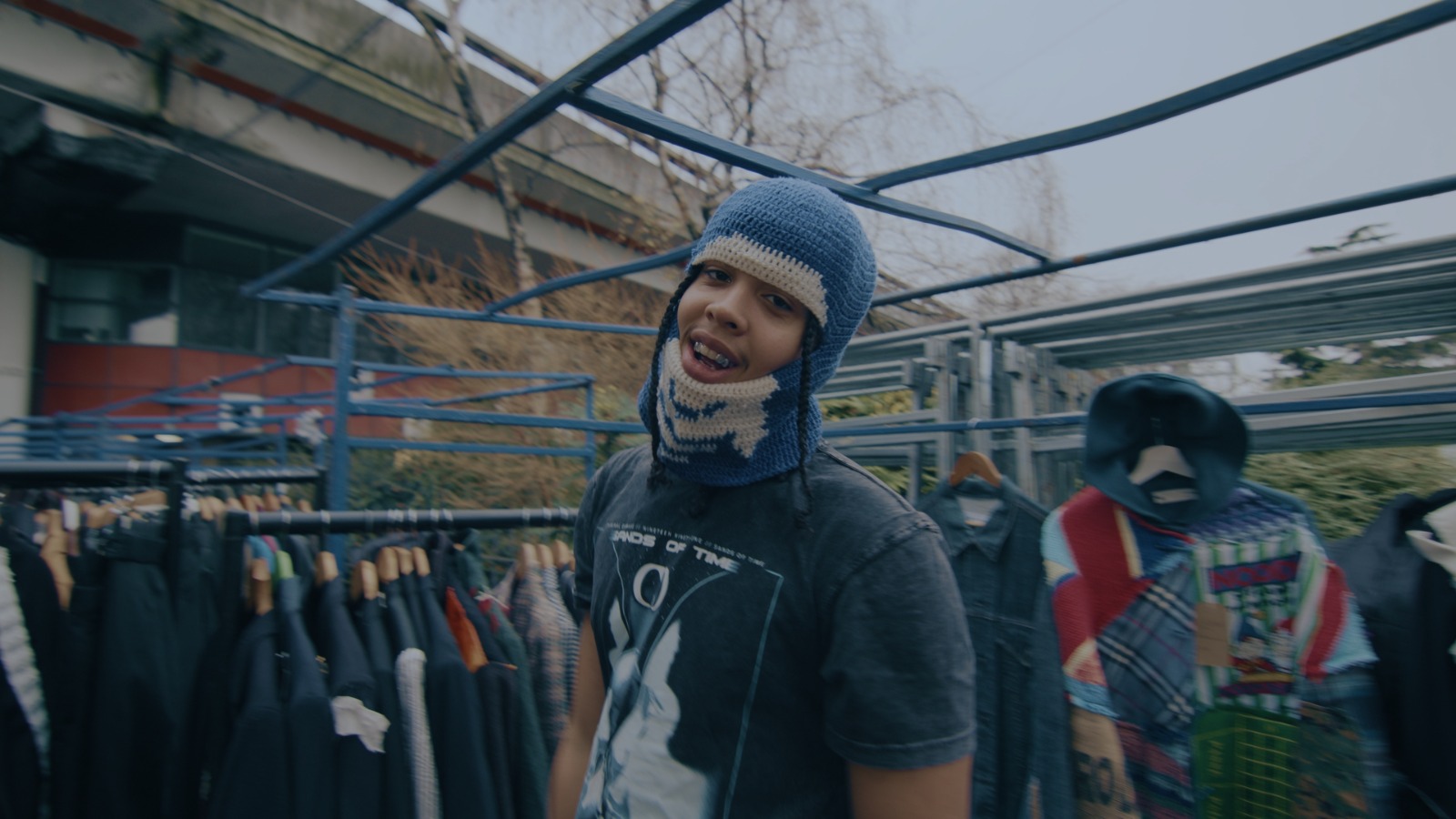 Propelled by the smoothest of classic hip-hop beats, ‘Don’t Let Them See You Cry’ sees Strandz offload similarly slick bars, detailing his rise. Premiering on GRM Daily, the accompanying official video features Strandz highlighting and celebrating legit businesses in line with his motto ‘Fully Lidge’. He will also be featured on GRM Daily’s exclusive freestyle series, One Mic, to celebrate the release. Strandz’s second single of the new year, it follows on from recent single ‘4Eva Timeless’.

Making his breakthrough in 2020, Strandz is a South London rapper climbing the scene. Working alongside his producers The Lex1k Boys, he combines his love for 90s hip-hop with his diverse range of influences, pulling inspiration from his colourful upbringing and life. Strandz wishes to create a refreshing sound with an impactful message, looking to switch up the current UK scene.

To understand Strandz one has to understand where he’s come from and where he’s heading. An A* student, Brit School graduate, speaking multiple languages and determined to be a successful business entrepreneur. Strandz is passionate about the future and helping and uplifting the community. He is actively engaged in developing a music related food and beverages business to be announced in late 2022, which further illustrates his renaissance mindset.

‘Don’t Let Them See You Cry’ is the work of an artist destined for big things.