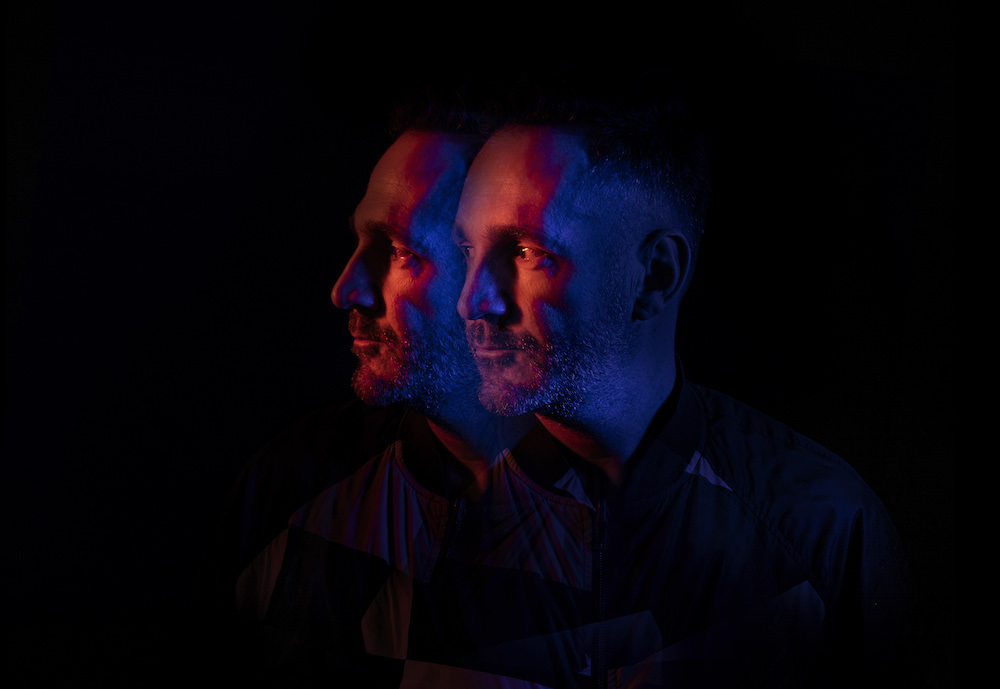 Legendary DJ and producer, Steve Lawler, makes his debut on Danny Howard’s Nothing Else Matters imprint this month with his brand new single, ‘Don’t Ask’ alongside a special remix from Jansons.

You would be hard pushed to find a more in-demand and talented artist as Steve Lawler. Regarded as highly by his industry peers as he is by his huge global fanbase, Steve has had releases signed to some of the world’s most established labels including R&S Records, Drumcode, Cocoon, Hot Creations, Knee Deep In Sound, Play It, Say It and own imprint VIVa MUSiC.