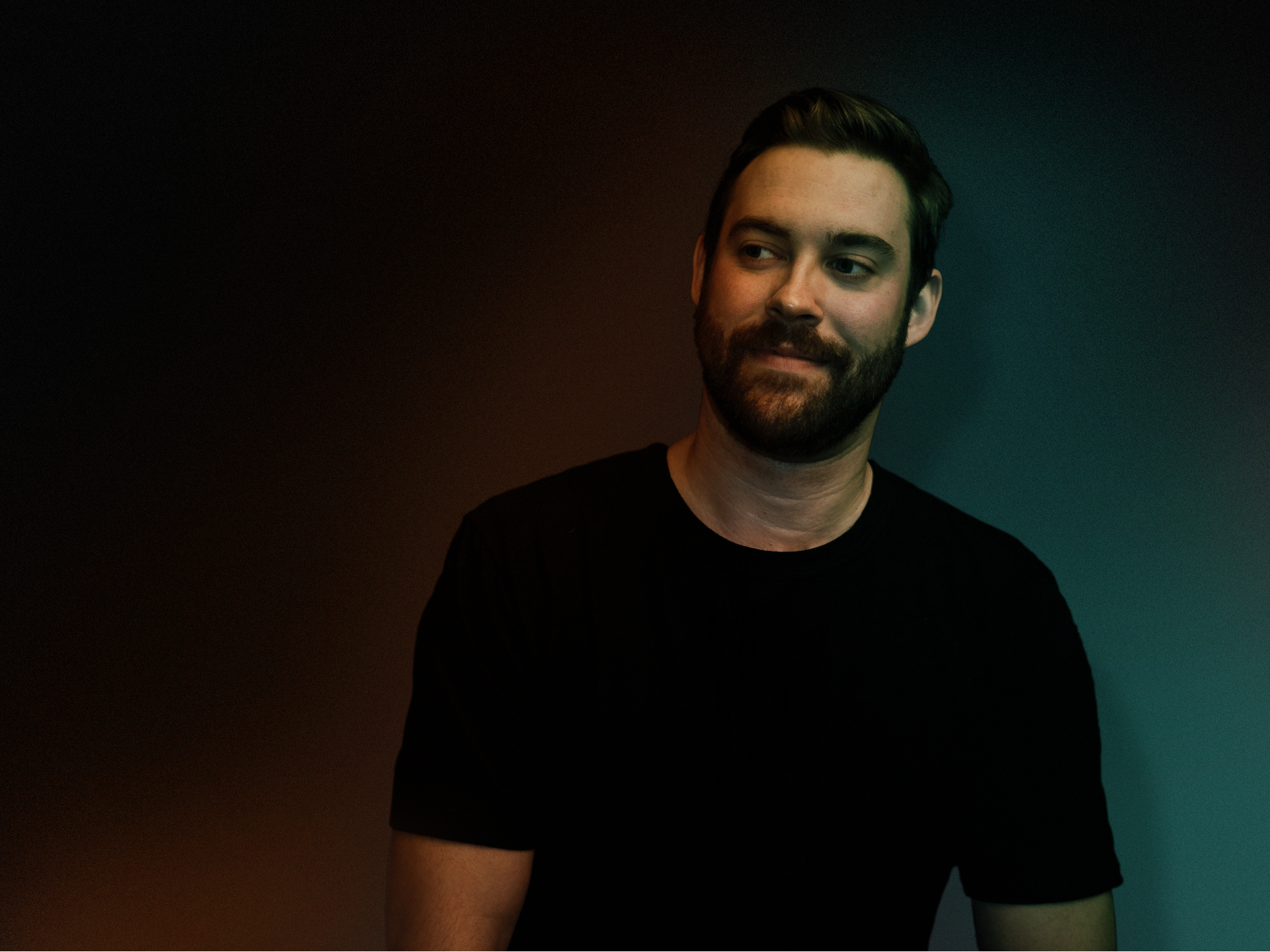 The time has come for DIRTYBIRD to chart a new path, and helping lead the way is Steve Darko. His debut studio album, ‘Midnight Swim,’ out today, marks a new milestone for the burgeoning producer whilst displaying his range via an eclectic series of originals and collaborations.

‘Midnight Swim’ is a tale of balance in life, of dark and light. Even its title captures those moments of levity amid a pitch black backdrop. Written largely during a time of global uncertainty and forced lockdowns, ‘Midnight Swim’ in itself was a way for Darko to find his own freedom and catharsis despite grim surrounding circumstances. The project too is a manifestation of balance in his personal life; though his work as a full time developer with music production software leader iZotope brings him fulfillment, he holds an equal passion in creating and playing out his art to the world. ‘Midnight Swim’ was thus an exercise in perseverance, and of reconciling these two driving forces.

Darko’s longstanding expertise rings through ‘Midnight Swim;’ much like the alchemical process, the artist easily transformed the straws of simple experimentations and random samples into sonic gold. The leftfield bass “Euclidean Dreams,” for example, was the product of fusing sequencer experimentation with a tried-and-true analog synth trick. “Dominical” sees Steve constructing a track atop a foundation of field recordings captured on a trip to Costa Rica for a result that feels like a trip into the rainforest. In “Smooth Like Butter,” the artist took a marching band drumline and adapted it into a jovial house track.

Of course, ‘Midnight Swim’ wouldn’t be the album it is without the help of its numerous collaborators, whose unique viewpoints helped Steve’s vision come to life. VNSSA, Rachel Alix, Nala, Phlegmbuoyant, and Bøats all featured on the project—making for a wide palette of styles ranging from the funk-laden “Block’s Last Trip,” to the acid fueled “Red.” DIRTYBIRD boss Claude VonStroke also played a cameo in ‘Midnight Swim, joining with Darko to forge the groove-heavy single “How Many Times.”

In providing Steve Darko full support to create the album he envisioned for himself, the resulting patchwork of genres, styles, and instrumentation drives in DIRTYBIRD’s staunch commitment to its longstanding philosophy of hunting down and nurturing the brightest stars of tomorrow. This freedom ultimately served as the artist’s ‘Midnight Swim,’ granting him just the amount of light he needed to push through his own darkness and bring his music and the label’s catalog to new heights.