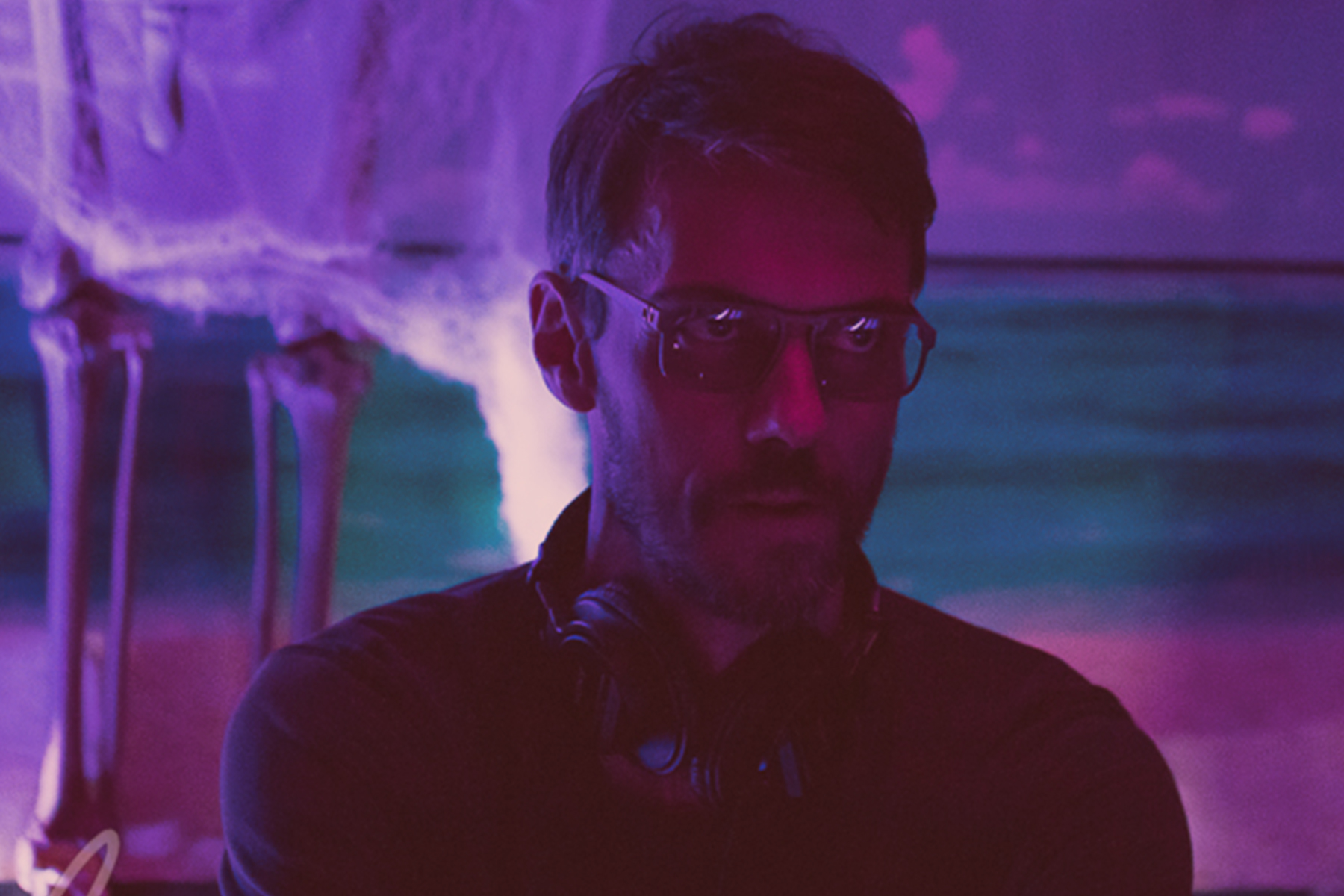 Once again Lovelife Party descended upon The Prado in Balboa Park, San Diego, for another massive Halloween party featuring 4 headliners in 3 rooms.

Poker Flat Recordings bossman, Steve Bug, cast a spell on the voodoo themed dance floor in the Taglock Terrace, hosted by local crew, The Deep End. The room was full to the brim with witches of all sorts galavanting about to Steve’s smashing set.

The gathering also featured Rodriguez Jr, Santé, and Ryan Crosson; but we captured Mr. Bug’s for your listening pleasure… enjoy!

Next up, we have two New Year’s parties coming up…

First is New Year’s Eve with The Deep End crew. We are hosting the Music is 4 Lovers stage in one of two rooms featuring two headliners TBA… 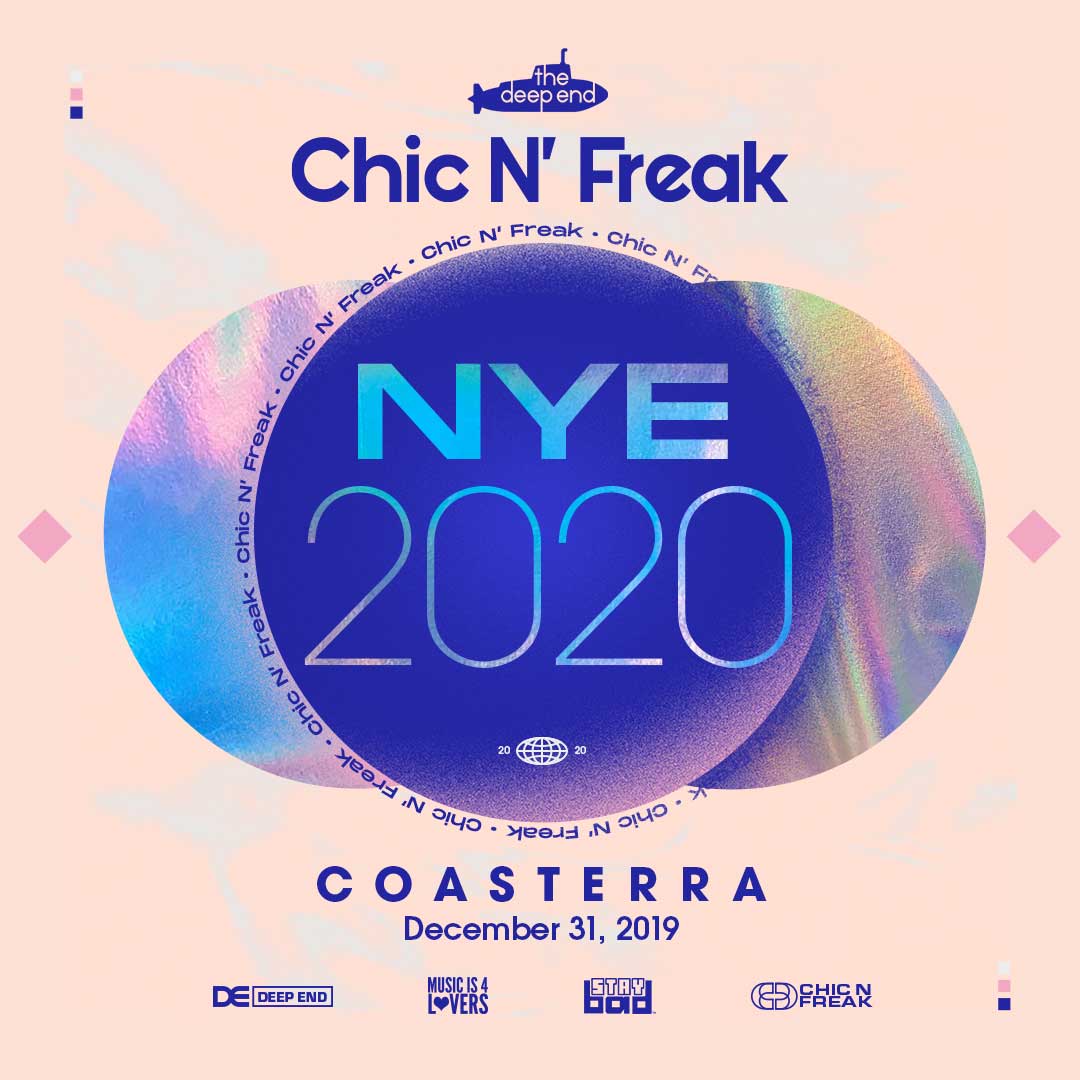 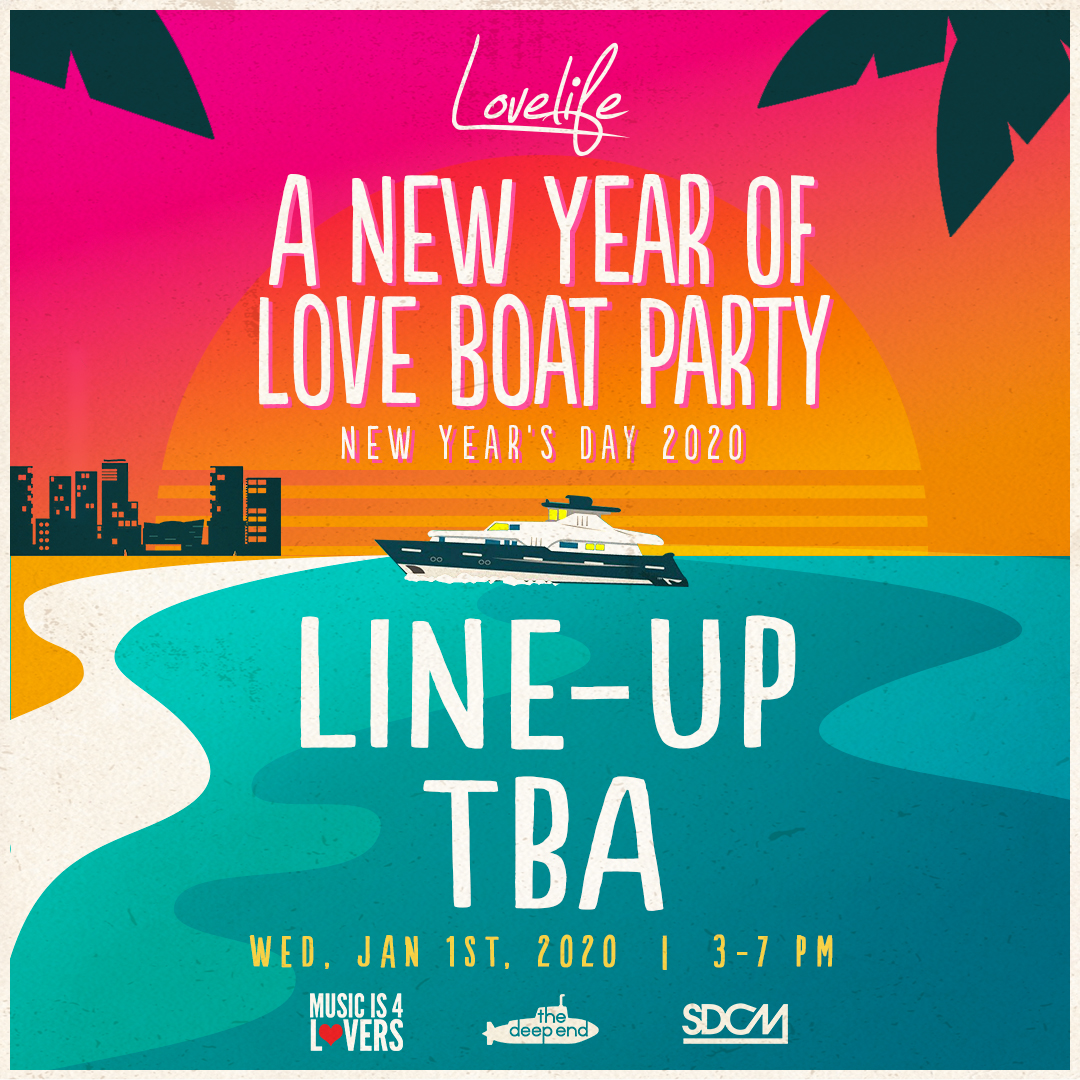