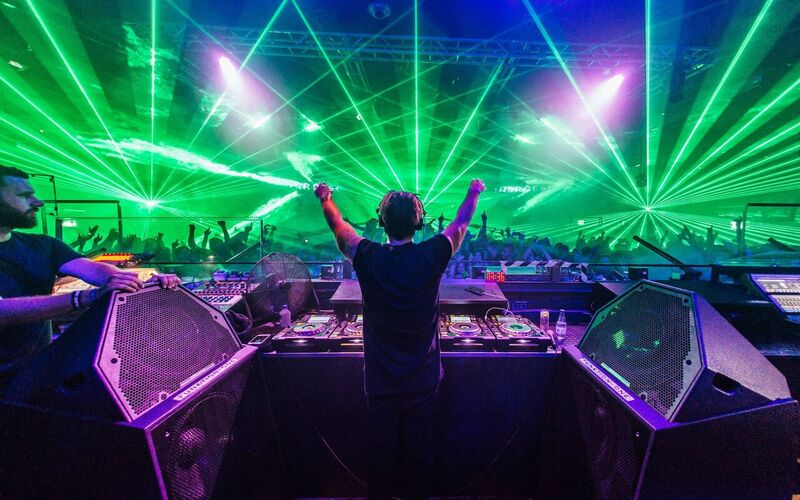 The world famous BCM Mallorca is in full swing and now announces the superstar headliners and residents for the rest of the season including Danny Howard’s Nothing Else Matters, Cream, Mistajam, David Guetta, Mark Knight, Hannah Wants, Oliver Heldens, Steve Aoki and many more.

BCM Mallorca has been voted into DJ Mag’s influential Top 10 Clubs of the world poll for the last seven years running and will surely be so again in 2018. The globally famous, multi-floored mega-club is like nothing you will have ever experienced before with its gigantic sound system, ice cannons, foam parties, crazy dancers and fun loving crowds who fill the awesome dance floor each night. It also encompasses the huge outdoor and open air BH Stage for live music, and the line-ups can now be revealed.

In August, Armin van Buuren, Steve Aoki, Axwell and Ingrosso, AfroJack, DVLM, DJ Sammy and more play including David Guetta on the 19th, while Cream welcome Oliver Heldens on the 6th, Cedric Gervais on the 13th, Nervo on the 20th and Cheat Codes on the 27th. Next to this, Danny Howard’s monthly residency welcomes Mr H on the 1st, Jax Jones on the 8th, then Benny Benassi, Just Kiddin and Sonny Fodera in the rest of the month.

September for Cream is Oliver Heldens and a huge closing on the 10th, and Danny Howard plays on the 5tth with Mark Knight, then closes down on the 12th with Just Kiddin.
This is set to be another great season for the most explosive and off the wall club in the world.