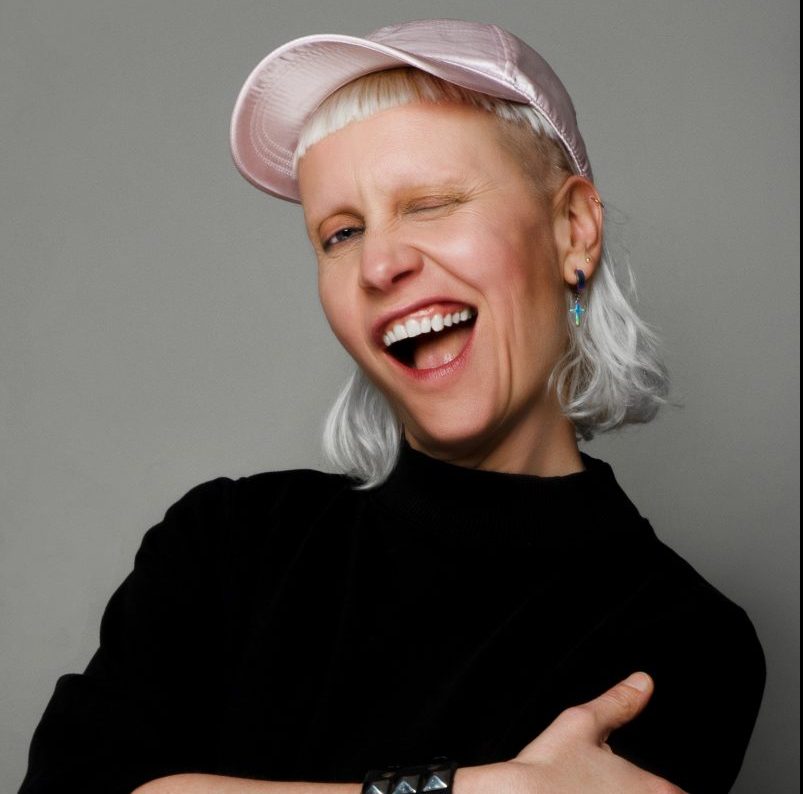 DJ and producer Stéphanie D’Olieslager aka Sherø is renowned for her extensive music profile, and contributions within the electronic music scene for over two decades, performing under her previous alias’ D’Stephanie and D’Steph with material on Chez, Black Vinyl and Sonar Kollektiv. 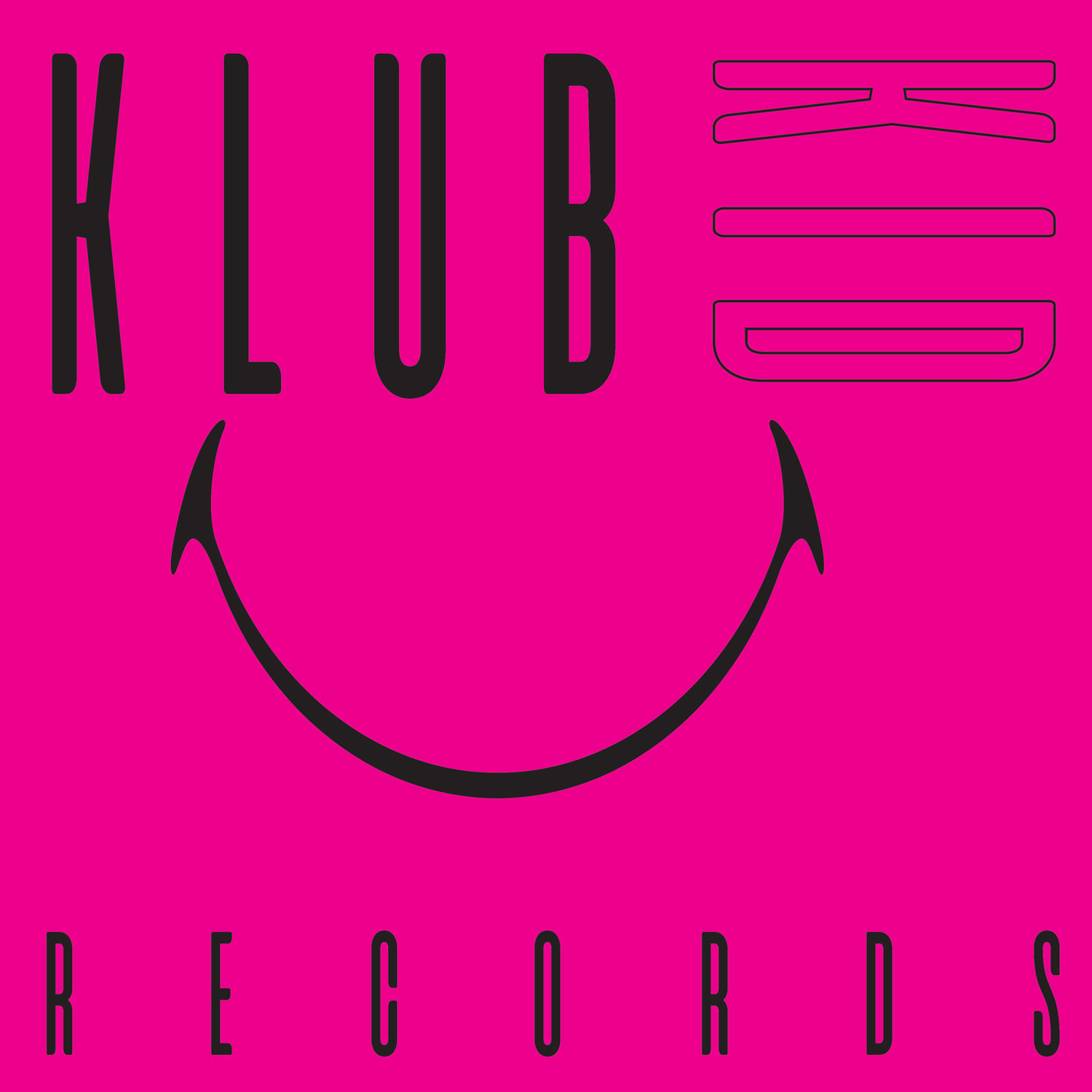 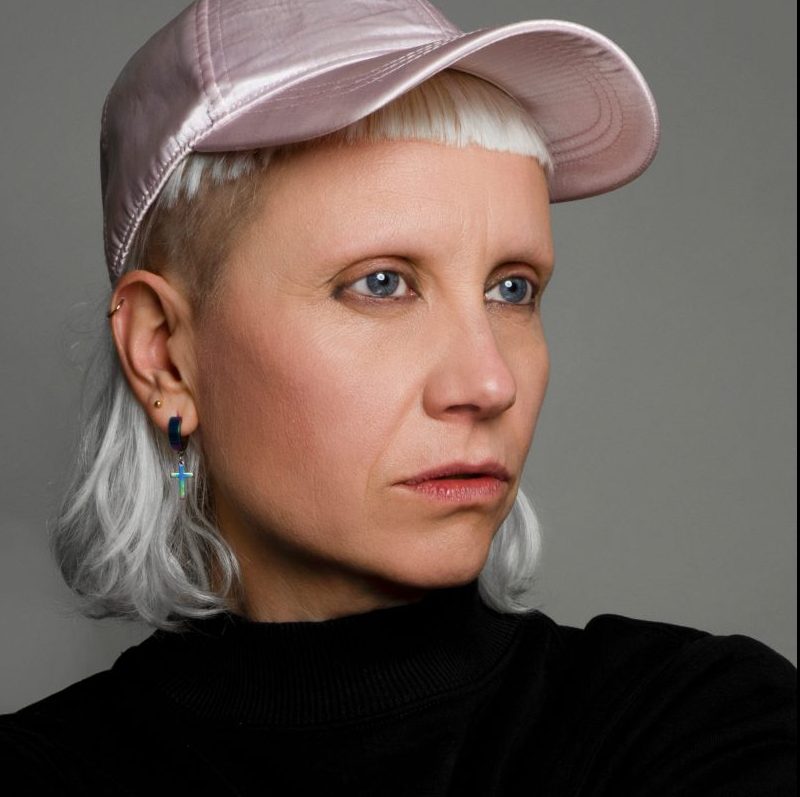