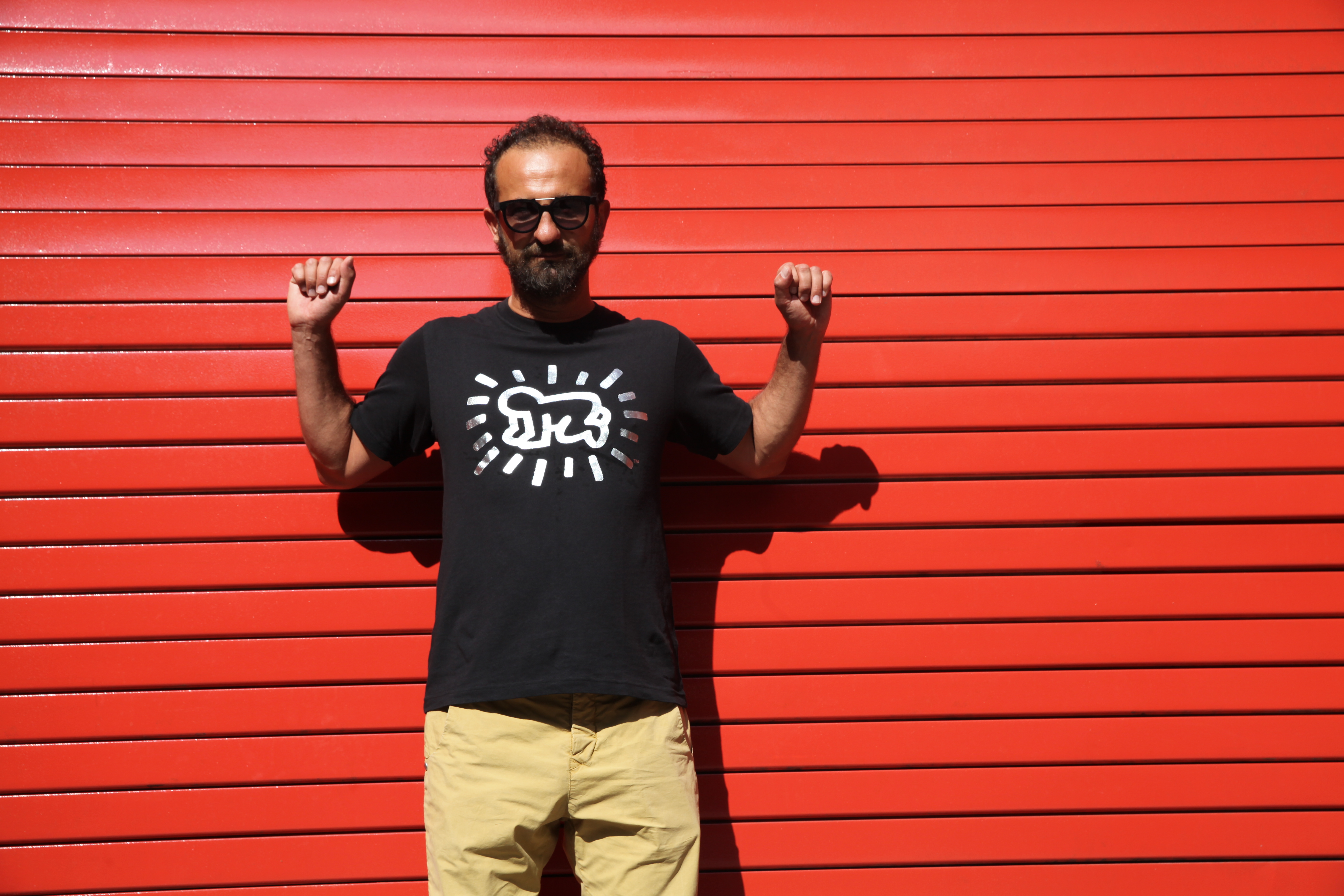 Resident DJ, prolific producer, and label boss, Stefano Fontana is a name that has been known amongst the clubs and venues of Milan and further afield for delivering serious house numbers, ever since he first started DJing.

Stefano’s latest release on Paul’s Boutique showcases his talent in the studio and the direction his music is now taking by diving back into his roots of producing more underground inclined music.

We wanted to find out more about his history of DJing, what he gets up to in the studio, his musical inspirations and more – find previews to his latest release ‘Bella Donna EP’ below!

What are you up to currently? Are you working on any projects in the studio or on the road?

Right now I’m producing a lot of new tunes and I’m setting up a new label called “Beatraxx”, of which I will release my new stuff through and music from other producers that I love. It will be a sort of factory/platform where house, techno, disco, and garage heads can connect through music.

Recently you played at Love Music Park in Milan back-to-back with Alex Neri, how was the gig? Do you find you get inspired by playing with someone else for both your DJ performances and getting back in the studio?

I have known Alex Neri for the last 20 years and we used to do a lot of back-to-backs, so It was a pleasure to do it with him again. We played lots of house bangers, old and new, we brought the crowd through a detailed electronic music journey.

For a great back-to-back, you have to know and respect the other DJ otherwise nothing can happen and I guess the crowd wouldn’t follow us on the journey. And yes, I do find that I can get inspired, wanting to get back in the studio, but only if the b2b works.

What are your top five tracks that you are playing out this summer?

Do you prefer playing in intimate venues, such as Apophis Club, or at festivals? Do you find you get different crowd interaction by comparing the two?

I grew up as DJ playing at the infamous club called Plastic in my hometown Milano and now I have my residency at @Apophis which is a new great small club in Milano and its great, people dance and sweat for six hours on good music. I play house (old and new) music, Detroit techno tracks, Chicago house sound, disco, and freestyle. You can only do this kind of set in a small club, when I play in a big venue or festival things changes, the interaction with the crowd is different, generally I play more bangers (always with a house feeling) and “hard”, usually there is not enough time to create a complex journey, and last but not least, I am used to playing 5/6 hours during my set in the small venue while in the big festival I usually play 90 minutes, maximum.

Your new release on Paul’s Boutique ‘Bella Donna EP’ has some serious house energy to it and the title track ‘Bella Donna’ features an oriental-flute like sample, where did you get the inspiration for the track and were there particular samples/instruments you were drawn to?

Yes, it is. It came up during a studio freestyle session, I got this Kontakt instrument that I played randomly and out of the blue, that riff came up.

I liked because it was unusual and weird, so I decided to leave it and build a typical “tech house” beat below it, while the other song “Ghetto Bubble” is rawer and Chicago oriented which is the sound that I love the most to play alongside New York house sound and Detroit Techno, always seasoned with a touch of disco groove.

When producing a track do you tend to start in or out of the box? Are there any specific pieces of hardware or software you jam with initially?

Honestly, I don’t have a particular method, although I must say that my approach as a producer is really hip hop oriented but with a different bpm

I generally start from the beat that I create with Ableton Push, then if it works I start to put on it some vocal sample or chord. I then jam with all those elements and see if it work for me.

I tend to use some hardware synth like a Grandmother Moog, Korg MS20, some electro Harmonix pedals and all the Roland boutique keyboards (I used to have all the original back in the ’90). Ableton Live as the DAW, Push 2 as a master controller and all the Native Instruments and Arturia stuff.

I was born as an analogue guy that turned to the digital side, but I love and use the best of both. 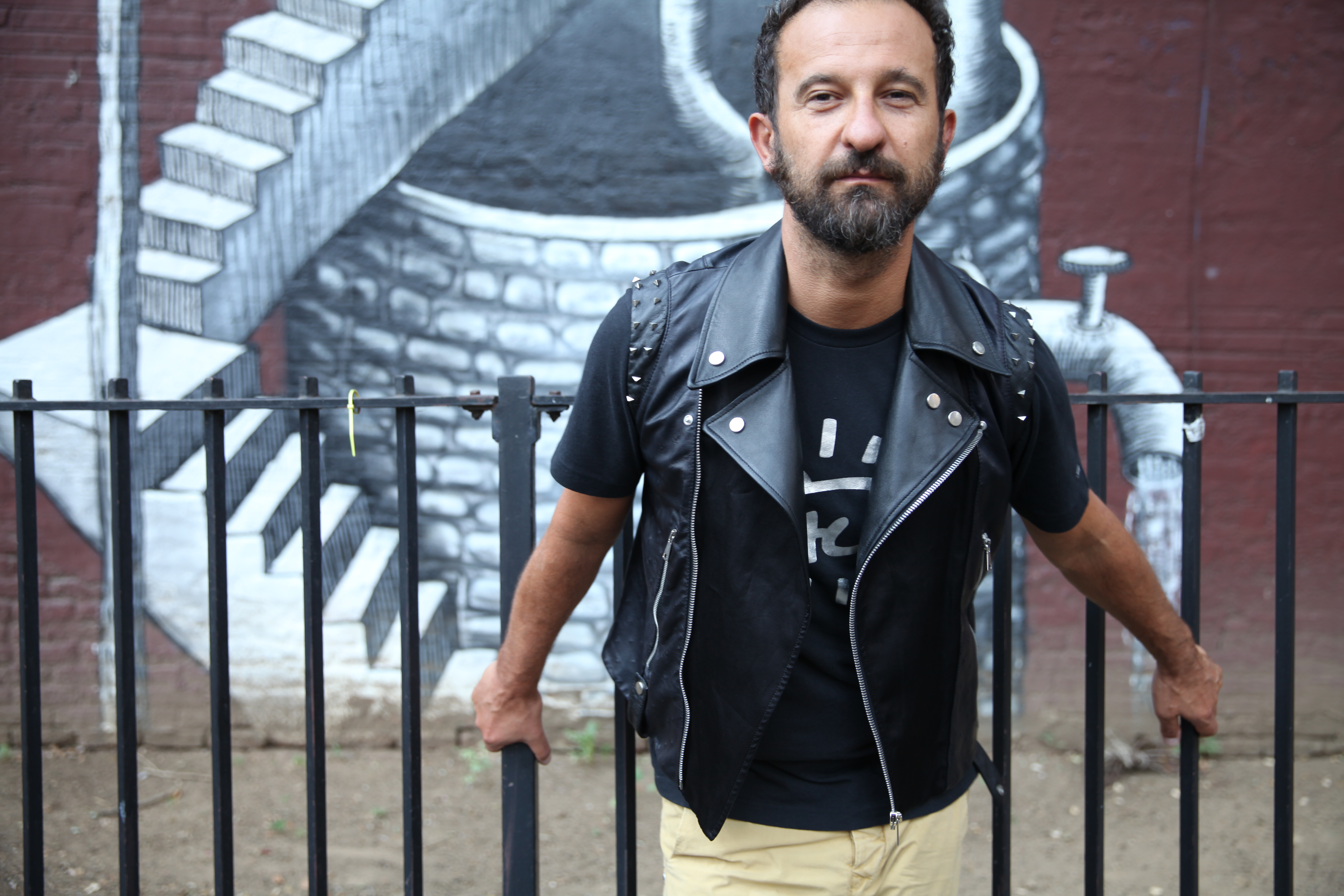 Having had previous releases on the likes of Flashmob Records, Universal Music, and Sonik Records, how does it feel now joining Paul’s Boutique imprint? How has the release been received so far and who’s supported it?

I got in the past several major record deals with my old “Leftfield/Dance” project called Stylophonic, then I decided to go back to my roots and start to release more underground oriented tracks. Therefore, I’m so so happy and glad to join with Paul’s Boutique, I love their music and I use to play many of their releases. I’m long-time friends with Paolo Martini (the boss) and for me, it is an opportunity to get my music to be released alongside their catalogue plus the reaction was really good. We got support from DJs like Tennan, Caspa, Ardalan, Eli Brown, Juanito, Mat.Joe and many others – I’m really satisfied.

Are there any upcoming projects or performances we should be keeping an eye out for?

Yes, I m gonna start my monthly residence @Apophis in Milano and I have confirmed new upcoming gigs all around Italy. Then I’m gonna release a bunch of new EP’s entitled “4 those who like the underground feet vol 1,2,3,4” etc. Which will be released through my new label “Beatraxx”.

I am also planning some collaboration with several different producers and many new tracks to be released on labels of friends. I have a ton of new music ready to share it with the world and I’m so excited to see what will be the reaction, I hope It will be a fantastic journey as I really live for that.

We will definitely keep our eyes peeled for these exciting plans!
Thanks for chatting with us today 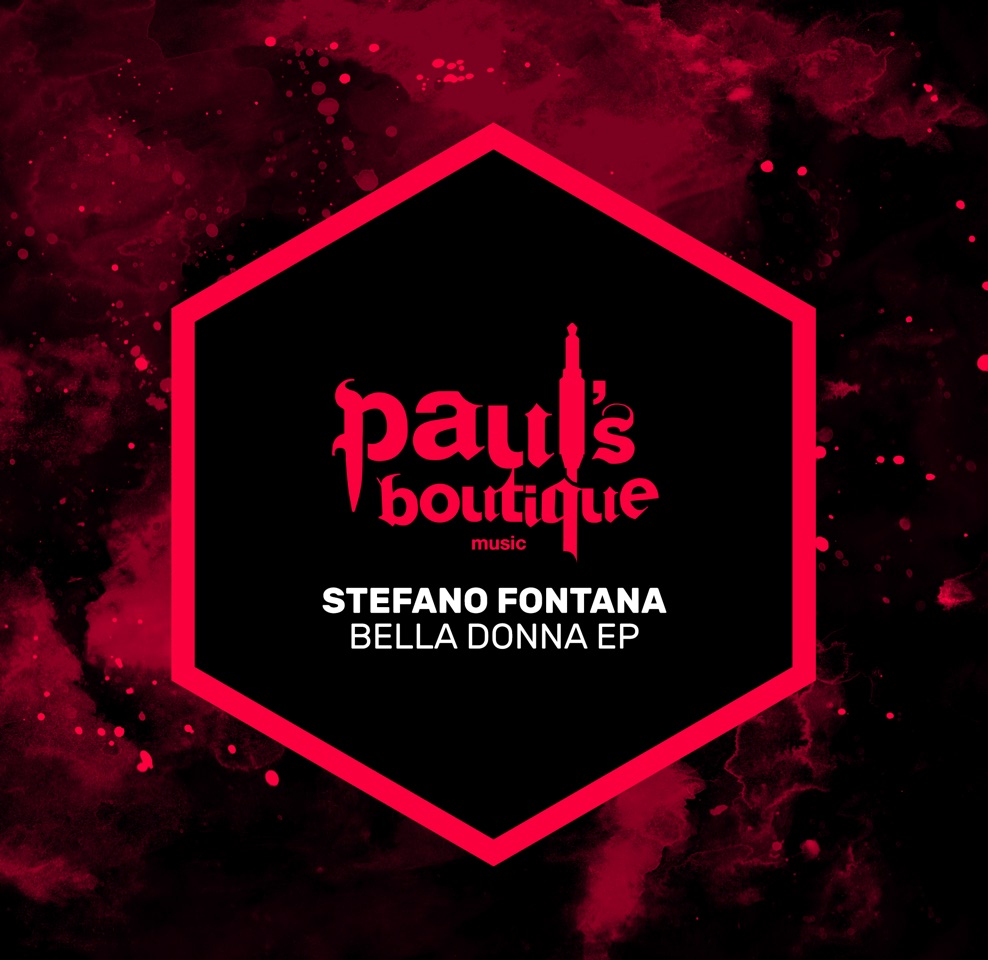