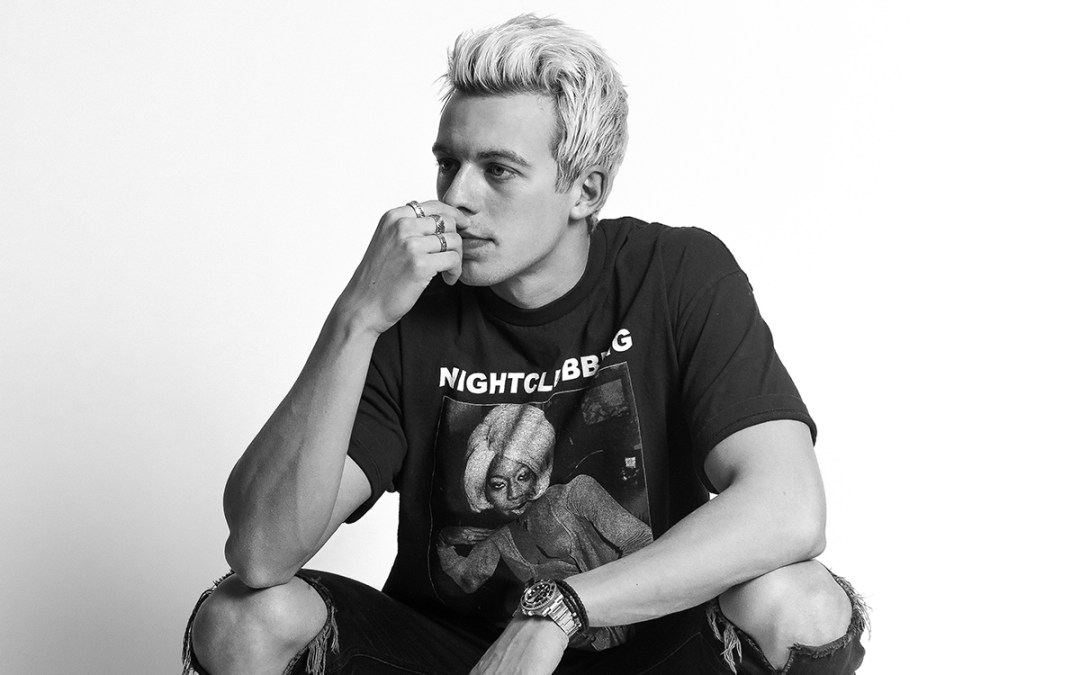 With a slew of successful releases out on DJ S.K.T’s esteemed imprint, Stashed Music, kryprogram’s latest track Wanting (featuring Josh Sahunta) is joining the label for the official re-edit.

Boasting an ear for quality production and his influences from deep house and 90’s garage, Wanting features house grooves and jazz funk elements to take a modern spin on electronic music. Add smooth vocals from Josh Sahunta and Wanting has mass crossover appeal, whilst hitting the all the right notes.

Hailing from Serbia, kryptogram’s upbringing engrained his musical prowess before moving to the Chicago house scene where he began releasing a string of successful tracks. Since 2016 kryptogram has been recognised for his intricate combinations of smooth melodies and sharp percussion. His previous releases have seen props from the likes of Disclosure, Claptone and Shiba Shan as well as spins from label boss himself, DJ S.K.T on his global radio show, KISS FM.

With support on Wanting already coming from Richie Hawtin, Shiba San, Sam Bailey (Beats 1), Don Diablo, Blonde, Tiësto, David Guetta as well as feature on Mistajam’s Radio 1’s Dance Anthems as a Self-Certified selection, the re-edit prepares to rise to the top of the underground house music realm for the upcoming producer.

Now welcoming the producer to the label, Stashed Music are back with yet another house heater as the label prepares to take over dancefloors, airwaves and playlists for the months to come.