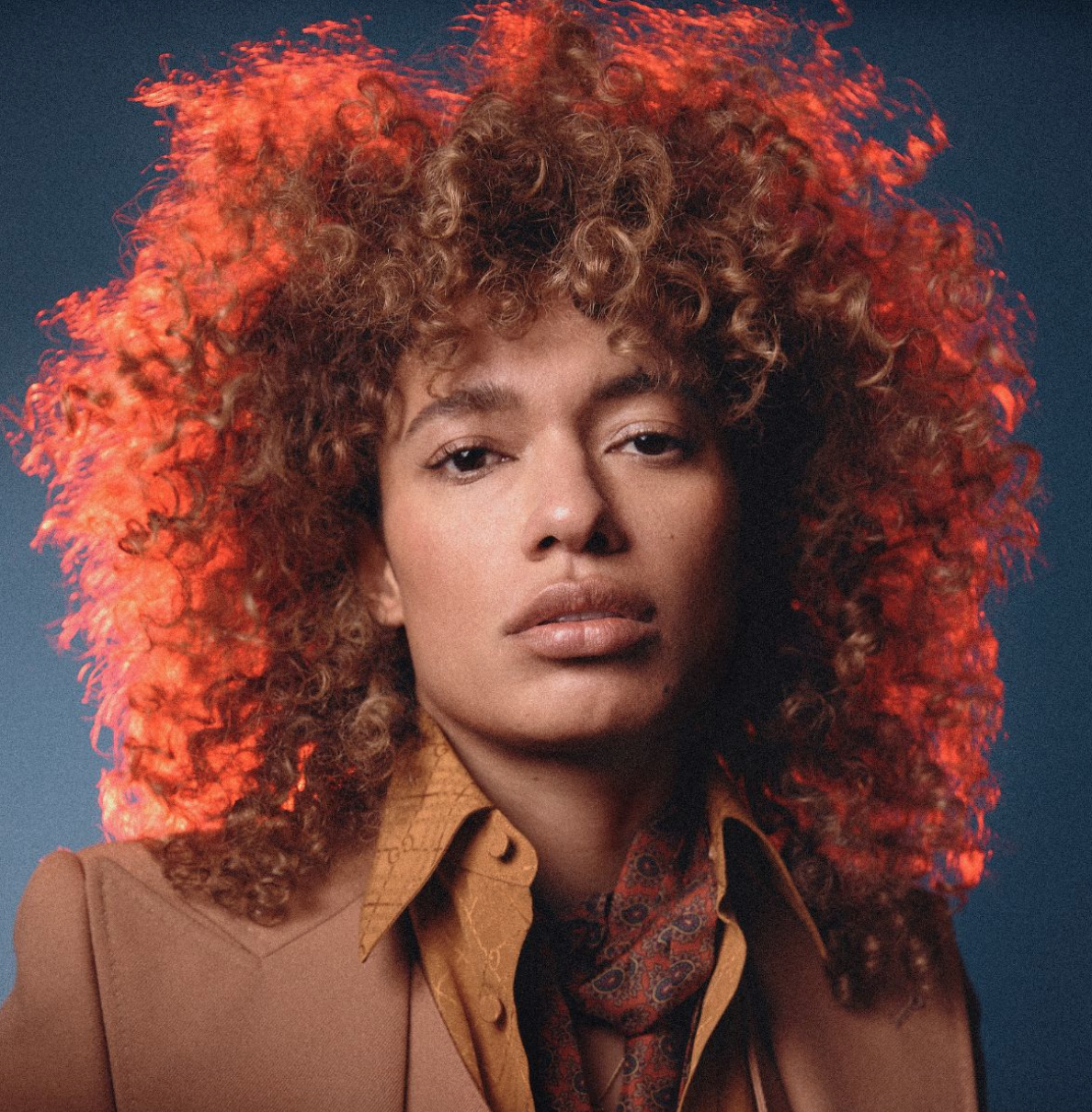 A vivid storyteller, celebrated for her originality and refreshing honesty, today Australian singer-songwriter Starley releases her highly anticipated debut album ‘​One of One’ ​on ​Central Station Records​. The exemplary 13 track LP is a testament to the care and devotion that have gone into its creation, with Starley sharing “​I’m so excited to present my very first project. It was a journey and a chapter of my life that had so many twists and turns. To be able to share that through my songs is the craziest feeling. I’m so happy to release it out into the world!”

The debut album opens with its namesake ‘One of One’, and is a moment of self-reflection and the realisation of who and what is truly important in life, whilst the meaning for the LP took on a new meaning for her again, stating ​“I felt like ‘One of One’ was the best title for my first project because of both it’s literal and metaphorical meanings. We’re all connected, and this year, more than ever, has really proven that. Everything is energy and we all need to work together towards a greater planet and existence for those who are living now and those after us. It’s also expressing uniqueness in more ways than one. My very first project and my journey to get to this point, which is unique to my story.​”

Juxtaposing the intimate moments on the record, the debut is interspersed with upbeat songs of pure joy and celebration. The first of which being her breakout single ​‘Call On Me (Ryan Riback Remix)’ which is one of the most successful Australian singles in recent years, achieving over ​1 billion streams, and later followed up with​ ‘Signs (with Eden Prince)’​ which has remained a dance-floor favourite the world over.

Co-written by Amy Allen, responsible for some of the biggest pop hits from ​Halsey, Harry styles and more, ​‘Let Me In’ is the most recent single release ahead of the album’s release. Creating moments of light and shade on the record, ​Starley shares ​“‘Let Me In’ is soulful and country in the best way. I knew I needed to do a broken-down guitar record for my project. It’s one of my faves.”

‘Yours’ returns to the mid-tempo pop crossover that ​Starley has become so well known for, whilst ‘​Better With U’ amps up the energy once again. The feel-good single discusses finding your better half, which Starley charmingly compares to “​the feeling of having a mouthful of strawberry starburst on a jet ski listening to my favourite tunes. Literally, my dream come true.”

Forever wearing her heart on her sleeve, ‘Bad Love’ recalls the struggle of a toxic relationship – the gut-wrenching pouring of emotion all coming out with such fierce reprise that the song was recorded in one short session, as ​Starley explains “​the demo vocal is what we ended up using for the final version because it was just so raw. I sang it in 2 takes. The bridge was completely improvised. I just let the piano take me”​. Often sharing her experience on love and relationships, ​’Lovers + Strangers​’ also explores the breakdown of a relationship, but even more-so the breakdown of the underlying friendship. The gospel-inspired record ​‘Arms Around Me’ which rounds out the LP, discusses going back to what you know and finding comfort in that.

One of the standout moments on the record, and one that has truly resonated with a large fanbase, is the visceral telling of ​‘Love Is Love’​. Spine-tingling and uplifting with a message of support and togetherness, the lyrics discuss being true to yourself in the face of adversity​. ​Whilst ​Starley goes on to dedicate the record to the LBGTQIA+ community, sharing “​People still struggle with these prejudices and many more every day. This is a song for us all, and anyone who has not been accepted for who they choose to love.”

An all-round entertainer, ​Starley has lit up the stage with her larger than life energy, earning her fans from all around the globe. In between performing her famed originals, ​Starley often performs one of her favourite songs of all time, ​‘Fast Car’,​ and it only made sense to include a version on the album paying tribute to one of her idols, Tracy Chapman.

Warming up the stage for some of the most brilliant pop stars the world has seen, including none other than ​Cher, Kary Perry Carly Rae Jepsen, ​and Clean Bandit – whilst also guest-starring in the video for their hit single ‘​Baby (feat. Marina & Luis Fonsi)​’. With further guest appearances on ​Good Morning America, The Today Show, Jimmy Kimmel Live!, The Project, Studio 10, ​and The Morning Show, whilst also gracing the pages of ​Vogue, InStyle, Harper’s Bazaar, Elle ​and more, ​Starley is the charismatic and inimitable Australian pop star we’ve all been waiting for.

Proving time and time again the importance of authenticity, and being fiercely yourself, ​Starley’s debut album ​‘One of One’​ is a stunning insight into her evolution as an artist.
For more information on Starley, visit:
Facebook | Twitter | Instagram | Soundcloud | YouTube