Star.One link up with Trillary Banks on new single ‘This Way’ 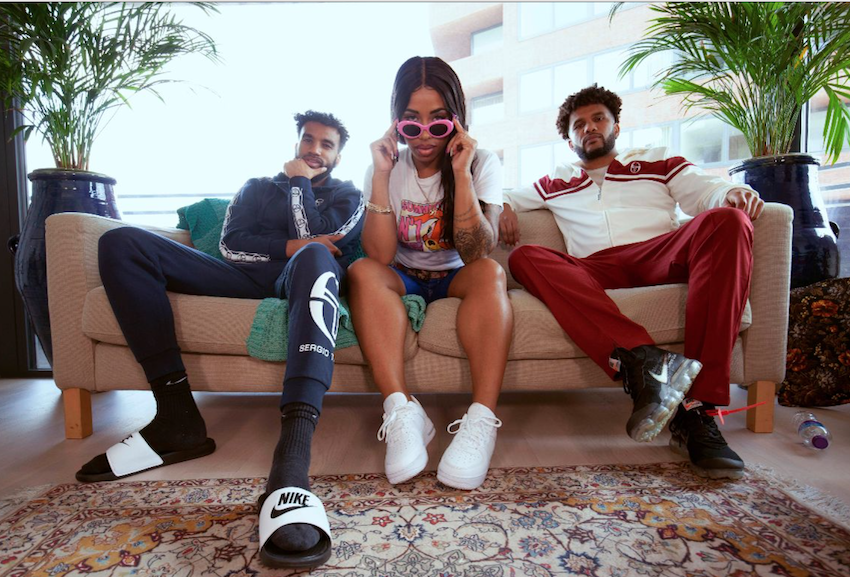 Sampling Soul II Soul classic ‘Back To Life’ and 90’s RnB classic ‘Steelo’ by 702, ‘This Way’ is a floorfilling house and garage jam fit with euphoric piano chords, an infectious bassline and Trillary’s seamless flow.

“I loved this vibe,” Trillary enthuses. “The sample is from one of my favourite old-school movies – Belly. I remember the garage version also, it was a pleasure for me to collab with Star.One on this banger.”

‘Making “This Way” was a crazy year long process but it’s been worth it.’ Explains Star.One; ‘The track is a mix of influences – soul, house, garage, RnB, rap and pop in one. It’s our first release on Positiva Records, which we are really excited about, we’ve got a lot of music incoming which we hope to create our own lane with.

Refusing to stick to one genre, Star.One have built a reputation as purveyors of UK underground music, mixing and blending between the garage, grime and jungle sounds of their youth. Their production credits reads like a royalty list of Grime having worked with P Money, D Double E, Ghetts & Big Narstie. Always in demand for remixes, credits include Craig David, Mahalia, Unknown T and their most recent link up with none other than The Streets on May single ‘Call My Phone Thinking I’m Doing Nothing Better’. Their recent signing to Positiva Records marks a new chapter for Star.One as they seek to blur the lines between dance and black music.

Hailing from Leicester, Trillary Banks burst onto the scene with 2017 breakout single ‘Come Over Mi Yard’. Since then she has released a string of critically acclaimed singles, accumulating millions of views and streams alike, with her raw blend of rap and dancehall striking a chord with music lovers across the country. Last year she also dropped her debut album Vote 4 Trillary.