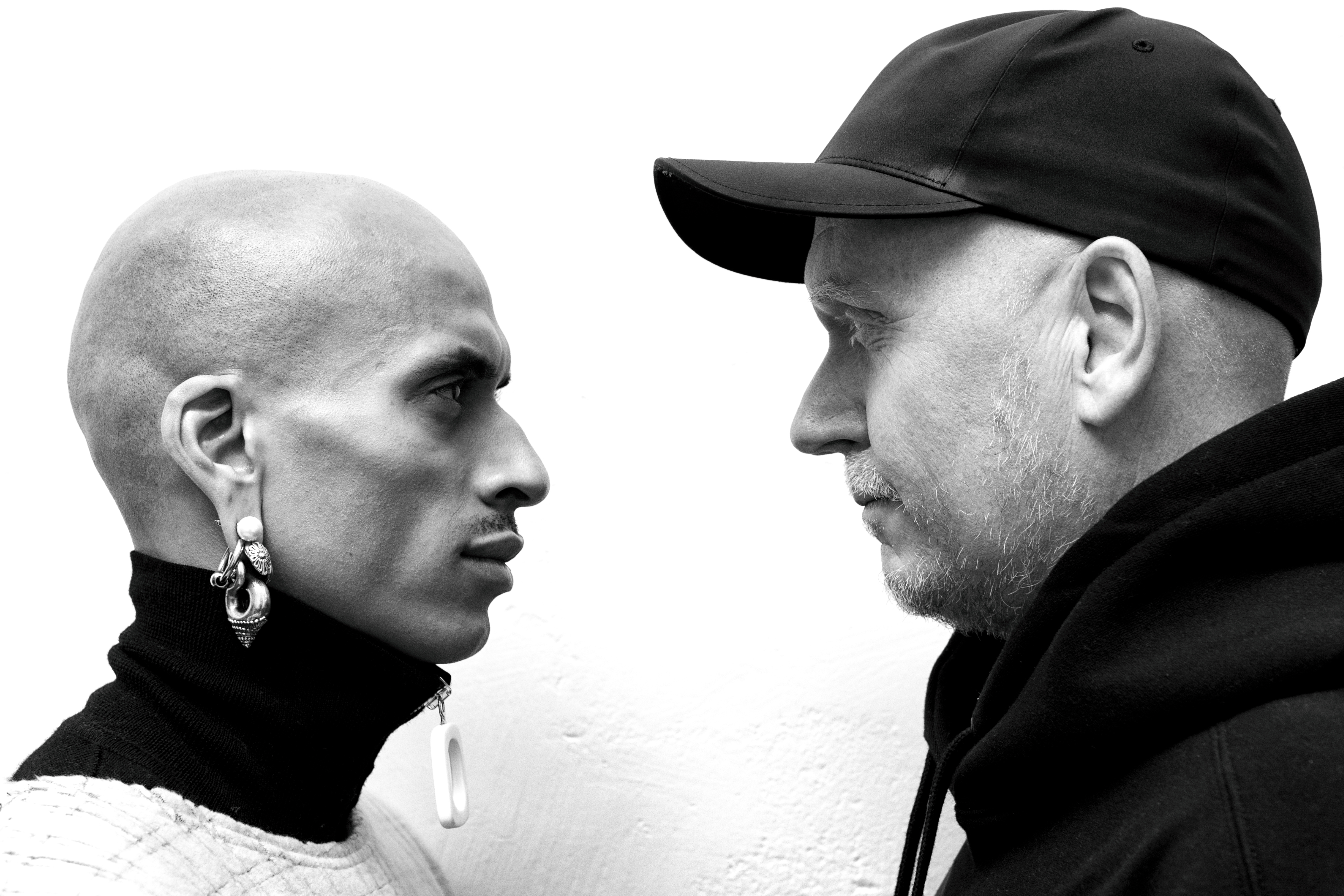 Following their standout release ‘Black On Black’, which was released earlier this month, SRVD now delivers a captivating music video which is equal parts horror and beauty – five minutes of dystopian-esque visuals and quality techno.

Since teaming up two years ago, Matt Edwards (Radio Slave) and Patrick Mason have continued to blur the lines between pounding techno and live avant-garde performance under their SRVD alias. Following performances in Barcelona, Melbourne, Berlin London and Tokyo, and with support from the likes of Sven Väth, Rodhad, Chris Liebing, Laurent Garnier and many more.

The formidable duo now return to their home imprint, Rekids, with two tracks both recorded in Bordeaux in 2019, using only analogue gear, before being arranged and mixed in Berlin. 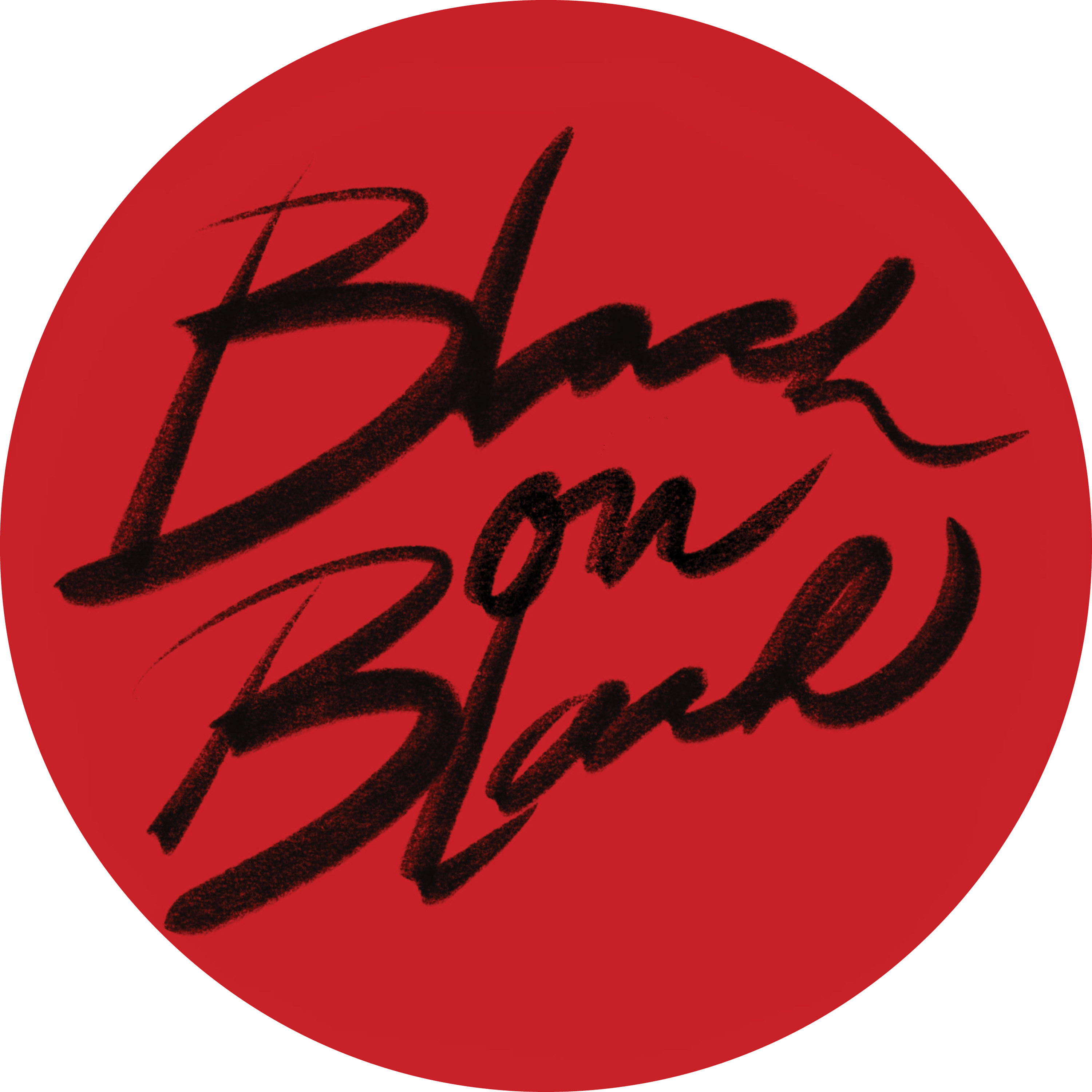