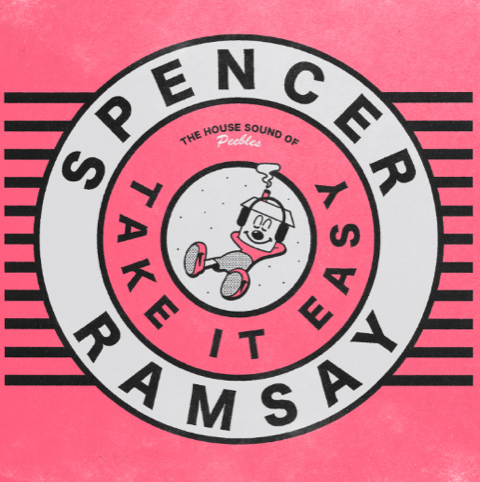 Capturing the essence of pure, unfiltered house music, ‘Take It Easy’ is an intoxicating blend of euphoric piano chords, rousing breakdowns and hands-in-the-air diva vocals. TikTok star Max_Balegde posted a video of the song being played at Snowboxx Festival to his 1.6 million followers last month, with the video amassing upwards of 2 million views and counting.

Hailing from the small Scottish border town of Peebles, Spencer Ramsay is an enigmatic young talent who has been making music from the age of ten. Still just 18, he already has an impressive collection of tracks under his belt, with club banger ‘What You Talkin’ About?’ racking up over 1 million Soundcloud plays in three months.

His first single release of the new year, ‘Take It Easy’ looks destined to become the latest in an ever-growing list of Spencer Ramsay bangers – stream it in full here.

To find out more about Spencer Ramsay, go to: