Spanish-duo Disaia debut on Hot Creations with their Cubbe EP 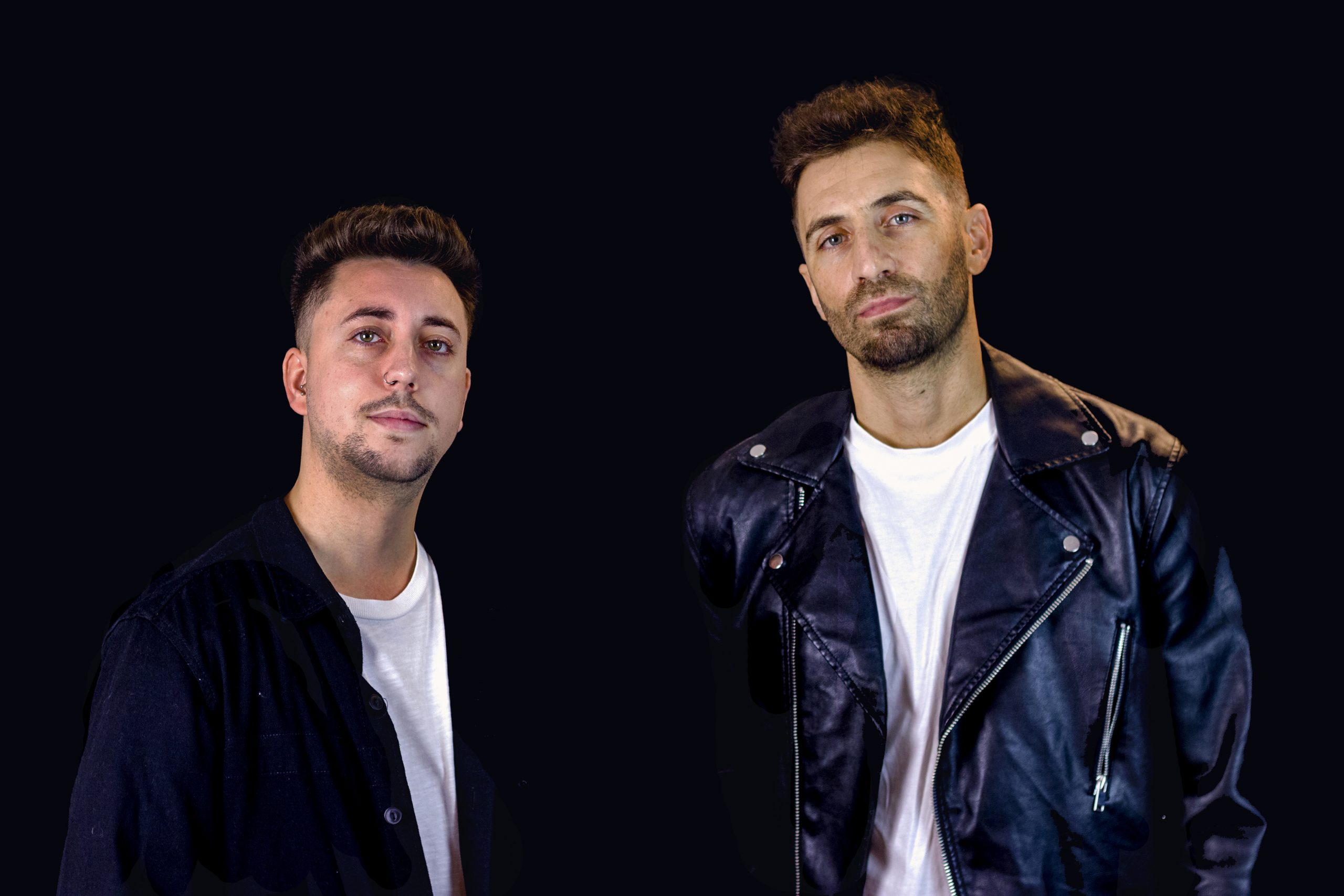 Hot Creations continues it’s 2021 release schedule in February with a maiden EP from Disaia. The Spanish duo, who are swiftly rising up the electronic music ranks with previous releases on Kneaded Pains and Hector Couto’s Roush Label, make their debut on the imprint with the three-track Cubbe.

Speaking on Cubbe, the pair discussed the inspiration behind the release, describing how they: “tried to merge several styles of older tech house, using the percussion as a reference to follow the original line of Hot Creations.” The traditional Hot Creations sound is heard right from the beginning, as four-four snare patterns converge on an infectious underlying groove in the title track. Everybody ups the tempo, courtesy of a pumping lead bassline and whispering vocal offerings, paving the way for He Was Out to close with robust percussion and punchy kick-hat combos.

A prolific pairing in Spain’s thriving electronic music scene, Madrid-based Disaia have established themselves as an esteemed act in contemporary house with previous releases on both Riva Starr’s Snatch! Records, and Kevin McKay’s iconic Glasgow Underground, whilst their own imprint, Siena, acts as a platform to promote and expand their own sound, as well as that of rising producers.