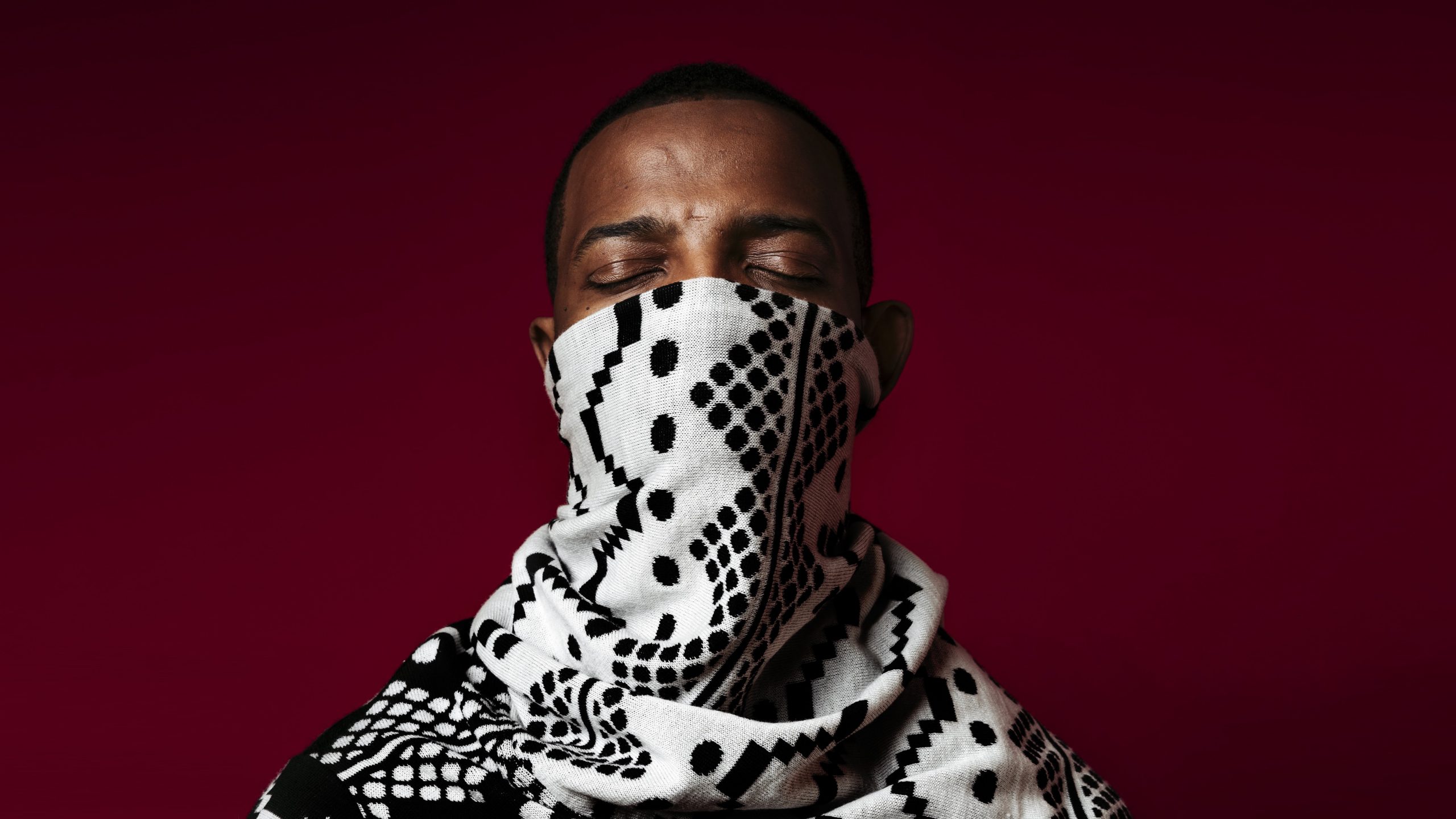 Renowned for his electrifying stage presence and affectionally known by many as the ‘King Of Dance’, Zakes Bantwini continues to grow as one of South Africa’s brightest stars. Ever-present within South Africa’s electronic-afro landscape as a singer/songwriter, producer, and live artist at the heart of some of the scene’s most-loved records, Bantwani has fostered a reputation as one of the country’s most diverse and well-respected musical talents.

His new album ‘Ghetto King’ is a showcase and a celebration of South Africa from an artist effortlessly merging traditional influences with modern electronic touches – resulting in an undeniable draw and call to the dancefloor from start to finish.

“Over the last few years, I have worked to develop my sound and live set into the electronic Afro space now reflected on this record. Coming from a full live house band with eight musicians to the electronic solo featured on ‘Ghetto King’ has been a journey, to say the least. Now witnessing ‘Osama’ grow from a chant to a song for the people; carried by the people has been incredible, and I’m ecstatic that the years of hard work have finally come to fruition.” – Zakes Bantwini

Bursting at the seams with contributions from South Africa’s most exciting artists, Zakes Bantwini’s ‘Ghetto King’ LP marks the South African favourites most complete body of work to date – all while uniting a nation and presenting an artist on the verge of transcending to new heights. 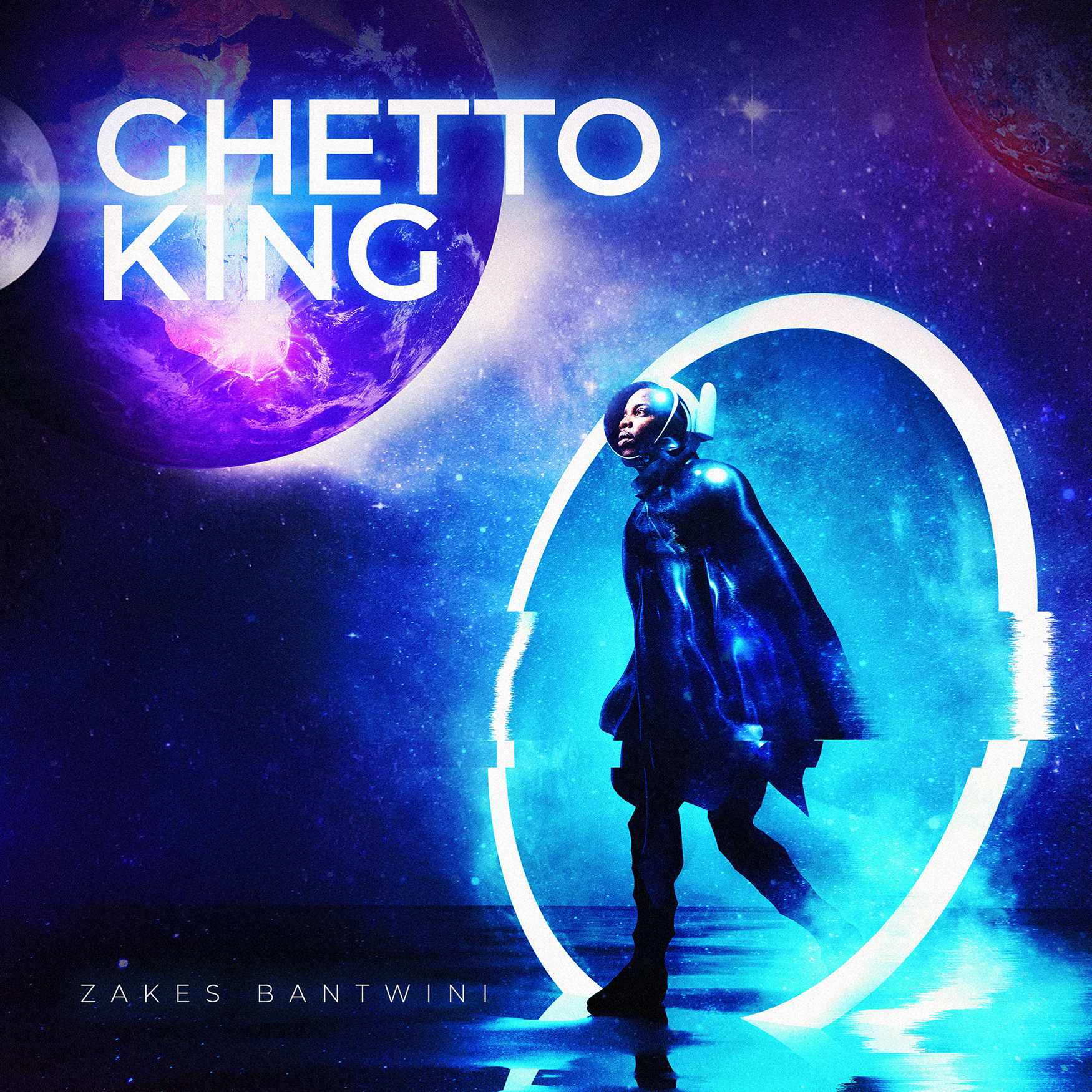