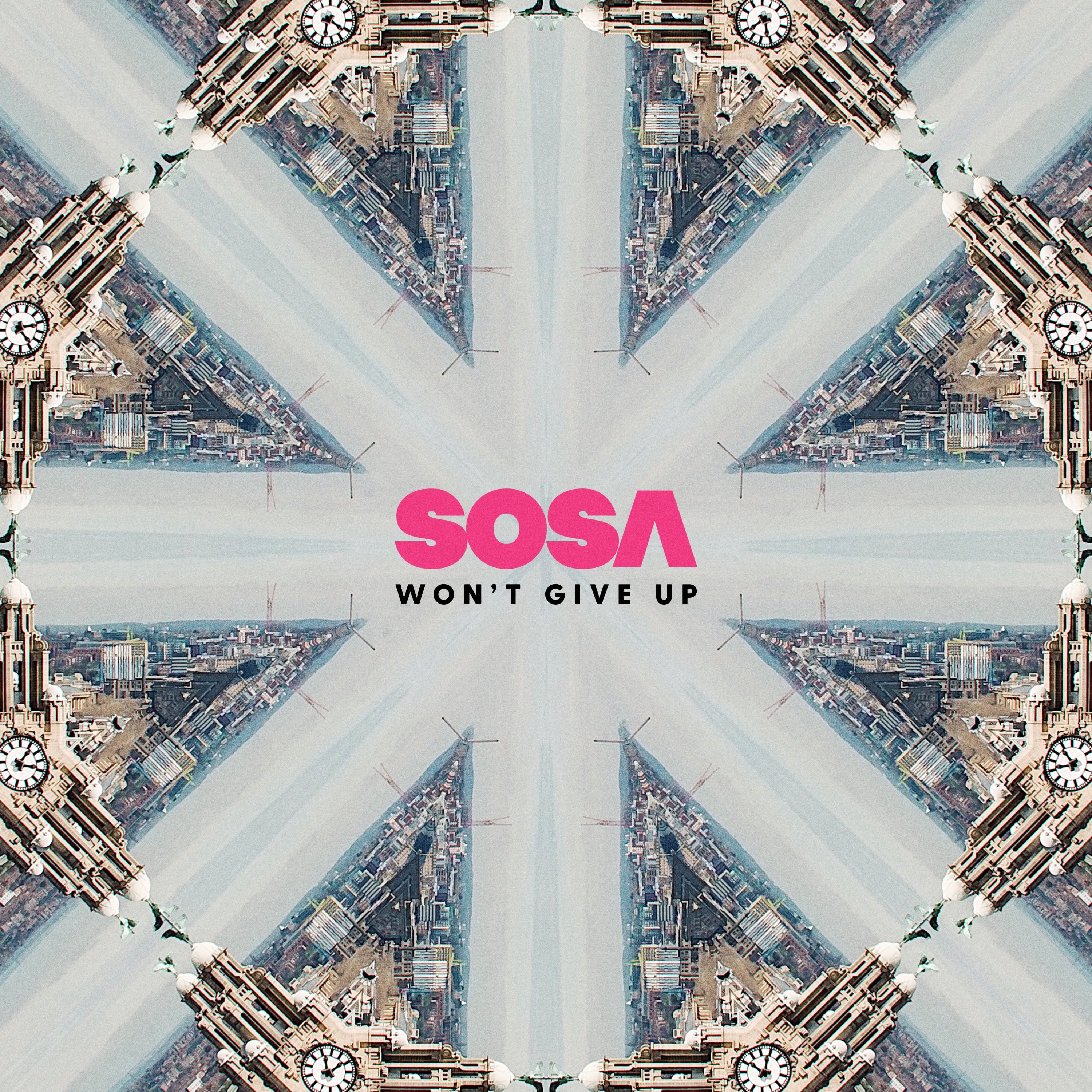 Up-and-coming DJ and producer SOSA has unleashed his new single ‘Won’t Give Up’, out now on Ministry of Sound.

With feelgood piano house chords, stitched together by an irresistible female vocal, ‘Won’t Give Up’ possesses all the attributes to affirm it as an early frontrunner for track of the summer.

Tipped by BBC Radio 1’s Pete Tong as one of the ‘Future Stars for 2020’ following his mix for the legendary tastemaker, SOSA topped the Beatport charts last year with club weapon ‘DFCW’, released via Solardo’s Sola Records imprint. He also performed back-to-back with fellow Liverpudlians Camelphat for their Bodyworks residency with Solardo and Fisher at Hi Ibiza last summer.

After a breakthrough 2019, SOSA kicks off the new decade with a house cut that’s destined to propel him to new heights and cement his reputation as the hottest property in the house music world!

To find out more about SOSA, go to: