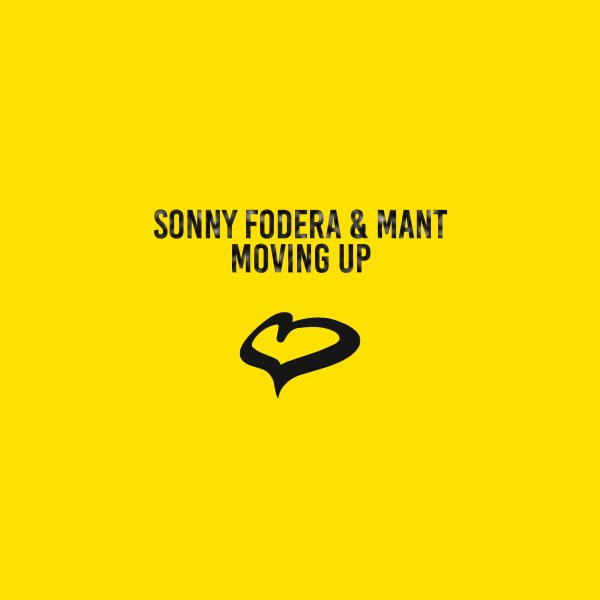 The coming together of two current house music favourites is always something to behold – and the very same can be said for Sonny Fodera &amp; MANT’s new single, dropping this month on Fodera’s label Solotoko. Teaming up for Moving Up, the producers deliver a salacious slice of house sure to get heads bopping all over.

Sonny Fodera is an artist who captured the hearts of electronic music fans at an impressive rate. Rising up through the ranks with seemingly effortless appeal, the Australian-born producer has charmed house heads across the globe with his eloquent production style and smooth tricks in the booth. Sonny has recently demonstrated his mixing prowess alongside CamelPhat at two sold out gigs, plus a headline show at Gorilla in Manchester.

MANT, on the other hand, are a British duo steadily building up their own solid following, as they test the boundaries of tech house with every track. With releases on Circus, VIVa and Solardo’s imprint Sola, the duo have moulded an eclectic range of musical influence in to their own unique sound.

Moving Up is the perfect blend of rolling bass and slicing riffs, progressing with unmistakeable prowess and toting an infectious beat that’ll have the whole room on their feet.

Sonny Fodera & MANT’s Moving Up is OUT NOW via Solotoko. Don’t miss the chance to catch both acts doing what they do best at their Egg London show on 16 th February, as MANT support Sonny alongside a roster of underground talent.