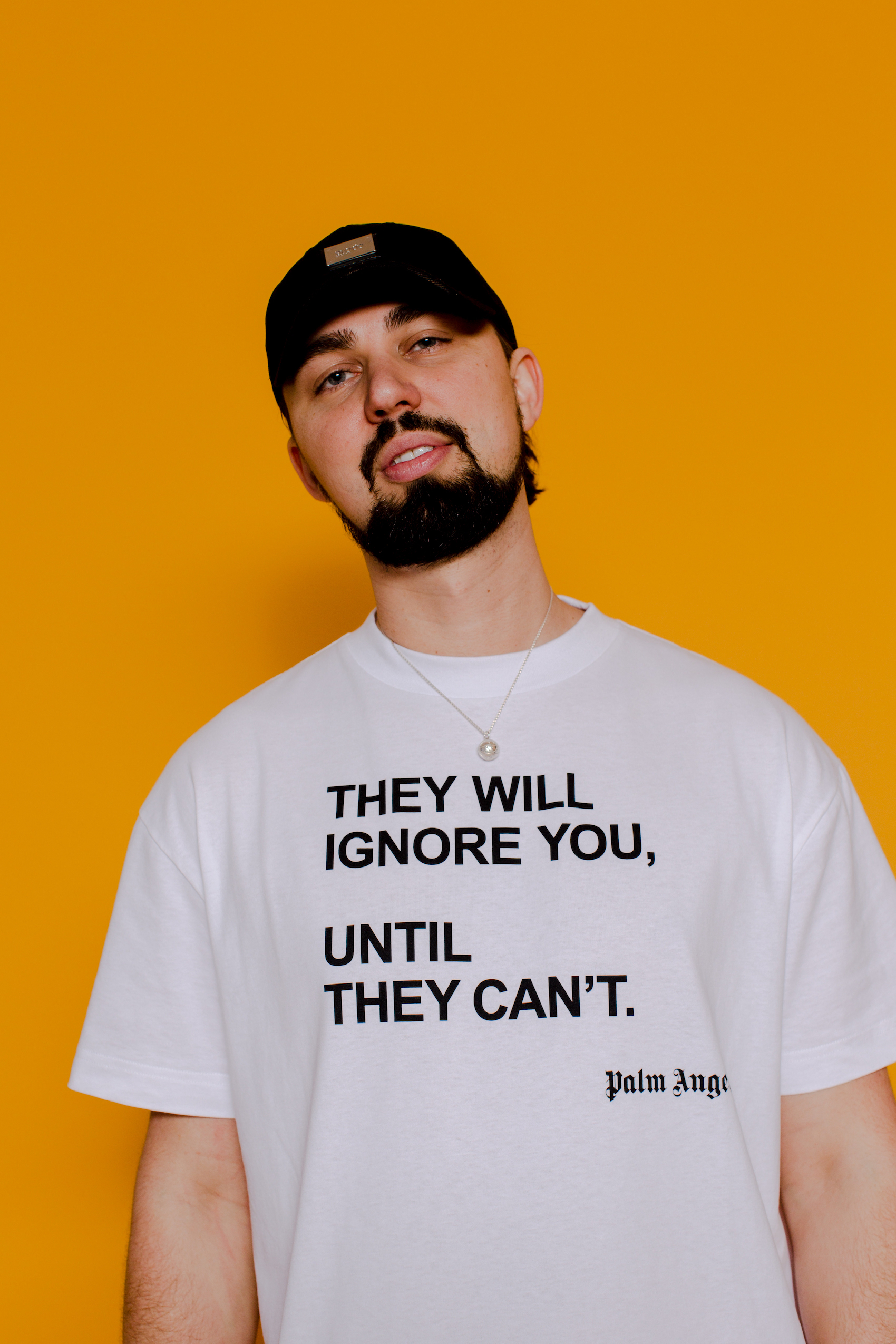 Combining euphoric piano chords, emotion-drenched breakdowns and Lilly’s seductive vocals, ‘Closer’ is a sunkissed banger that has been crafted with summer in mind. Closer follows Sonny’s smash collaboration with Diplo ‘Turn Back Time’, which has racked up over 50-million streams in just 6-months.  Sonny just announced a handful of co-hosted festival shows with Gorgon City branded Back To Love, which will take place in London (Finsbury Park) & Bristol (Greville Smyth Park), selling 18,000 tickets across the 3 x dates. This precedes Sonny’s solo headline tour later this year, which includes Printworks London, which sold out in just 24 hours.

One of the most respected names in dance music, Sonny Fodera has amassed hundreds of millions of streams across his diverse back catalogue and collaborating with scene legends such as MK & Cajmere. His renowned DJ sets have led to sold-out tours in the UK and North America, including headline shows at The Shrine in LA and Avant Gardener in NYC, as well as a summer residency at Ibiza Rocks.

Half Swedish, half English singer-songwriter Lilly Ahlberg first gained attention when she began uploading covers to YouTube aged just 14. Her sound has shifted more towards dance music in recent years and she generated a buzz earlier this year with acclaimed single ‘Young Forever’, produced by Fodera. Described by Lock Magazine as taking “elements of scandi pop and combining them with an infusion of dance traits”, the track has already amassed more than 1 million Spotify streams as Ahlberg’s reputation continues to surge.

UK electronic duo Just Kiddin are best known for their smash ‘Indiana’, a single that has since racked up 25 million Spotify streams. They have also remixed the likes of Usher, Parachute Youth and Theophilus London, released on FFRR, SubSoul and Eton Messy and received BBC Radio 1 support from Annie Mac, Nick Grimshaw, B.Traits and Rob Da Bank.

Marking Sonny’s debut on the legendary Positiva imprint, ‘Closer’ possesses all the necessary attributes to become the soundtrack to summer 2021.