Sonny Fodera – Back This Groove Up [Solotoko] [MI4L.com] 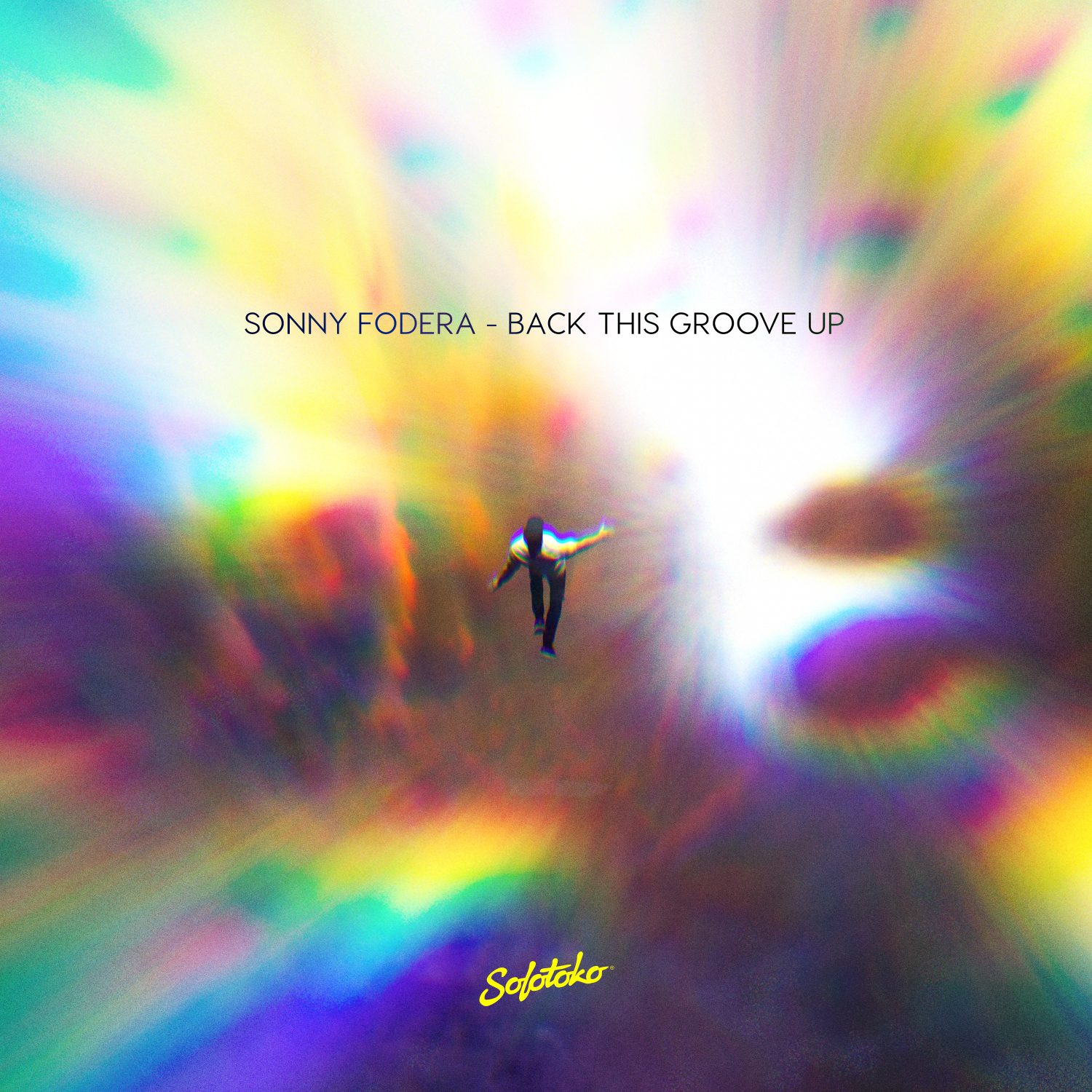 Following last month’s stellar single Into You ft. Sinead Harnett that is amassing plays from the likes of BBC Radio 1’s Pete Tong and Mistajam’s Dance Anthems,  Sonny Fodera now treats listeners to club leaning belter Back This Groove Up on his own revered Solotoko imprint.

Featuring a funky urban vocal underpinned by early house infusions with grooving synth breakdowns and hypnotic loops, Back This Groove Up is the ultimate dance floor weapon perfect for the underground circuit and beyond.

Along with his continuing success of Into You garnering support from BBC Radio 1 and Kiss Fresh as well as racking up over 600K streams and counting, Sonny Fodera’s international influence on the scene has also seen him remix Calvin Harris’ Promises with Sam Smith racking up 10 million streams in under six months, whilst originals have been flying up the Beatport charts with his Insane EP sitting in the top 5.

Continuing to resonate the world-over, 2019 has seen Sonny Fodera play an impressive slot at Coachella whilst shows lined up include EDC Week Vegas, BBC Radio 1’s Big Weekend and Parklife as well as a N.America spring tour playing New York, to Los Angeles, San Francisco and Mexico City. Add to this a number of well received releases on his own Solotoko label as it currently sits at no.7 best-selling label on Beatport, and it’s clear to see Sonny Fodera has become an artist in demand with his loyal UK fans and international listeners alike.

Sonny Fodera – Back This Groove Up is out now via Solotoko.