SONNY FODERA AND KING HENRY RELEASE ‘BEFORE U’ ALONGSIDE ALUNAGEORGE 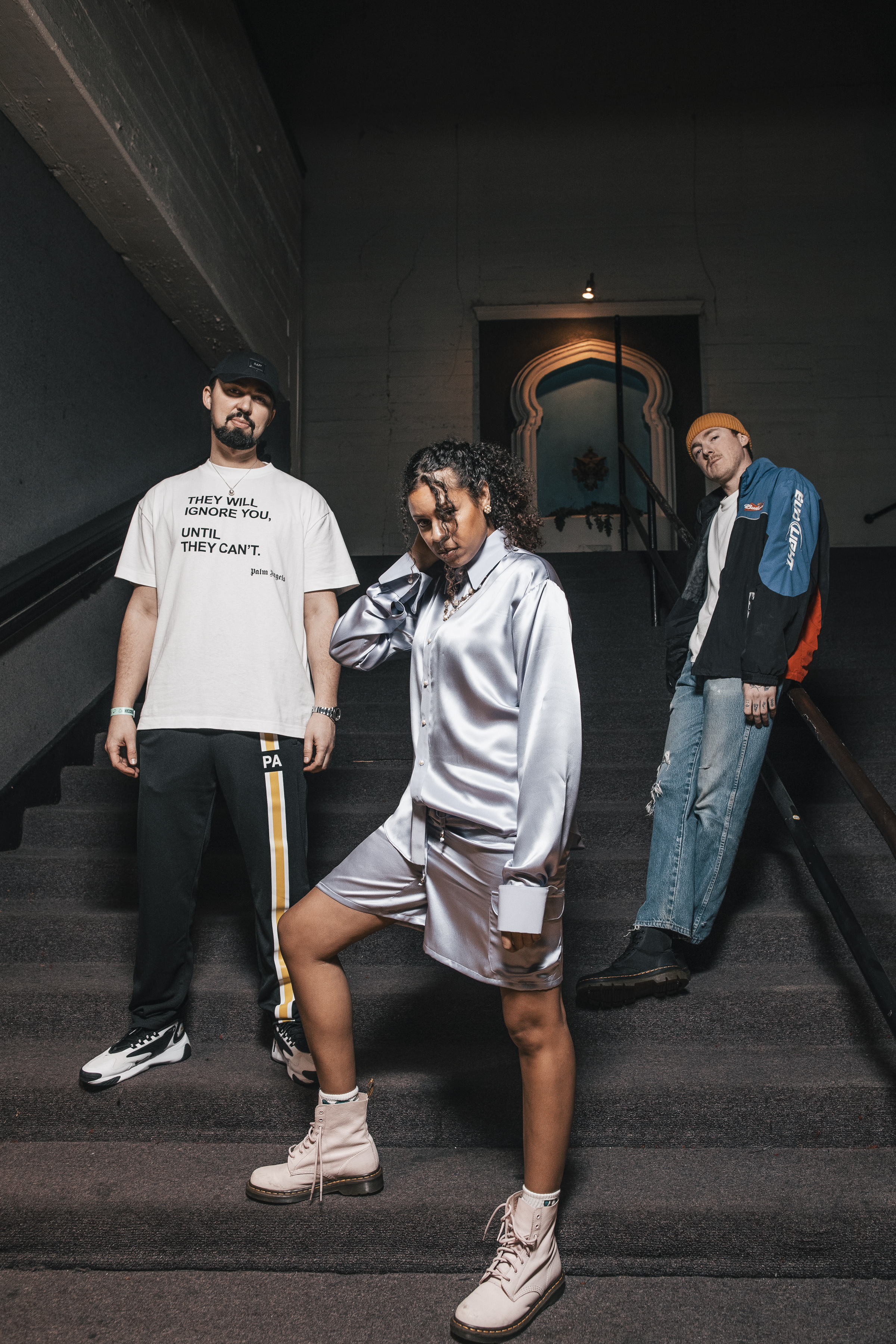 Following Sonny Fodera recent success with the release of One Night alongside MK, the revered DJ now joins forces with world renowned producer, King Henry for dance anthem, Before U featuring AlunaGeorge.

Over the past year, Sonny Fodera has experienced his RISE  LP reach over 20 million streams on his own label, along with multiple headline tours across the globe. Following a 20,000 ticket sold out UK tour and his current co-headline N.America run with Dom Dolla, Sonny Fodera’s festival season ahead will see him play the likes of Lovebox, Parklife, Reading & Leeds, EDC Vegas, Electric Zoo & many more.

Release wise, Sonny Fodera has been racking up plays across all major platforms with One Night, already reaching over 20 million streams worldwide in only 3-months. Whilst his own label Solotoko continues to flourish with its remarkable schedule of club heaters and essential specialist cuts.

Now teaming up with the Grammy-nominated producer, this marks King Henry’s second release on Black Butter. With previous work including global hits, Cold Water, Know No Better and All Night with Diplo and Major Lazer, as well as All Night on Beyonce’s Lemonade, Nothing Without You from The Weeknd’s StarBoy and LSD’s (Labrinth, Sia, Diplo) Thurderclouds, King Henry’s genre-bending versatility continues to create endless chart-topping tracks.

Meanwhile, esteemed music duo AlunaGeorge have amassed over 1 billion streams for their catalogue of Body Music (2013), I Remember (2016), and Champagne Eyes (2018). With their collaborative success seeing Disclosure reach #2 in the UK Single’s Chart with White Noise as well as vocals on To U with Jack U, Diplo and Skrillex, AlunaGeorge know how to add a touch of magic to every collaboration.

A triple threat release, Sonny Fodera, King Henry and AlunaGeorge equal the perfect combination for new single Before U. A euphoric track featuring building percussion that spirals into rolling drum line, AlunaGeorge’s graceful vocals soar above enchanting synth pads as Sonny Fodera & King Henry transform Before U into a crossover hit made for the dance floors of today.

The track received a live performance at Sonny’s sold out show at The Shrine in Los Angeles earlier this month, showcasing the dancefloor prowess of the tune.