Sonn’s ‘Something, Safe’ is an Effervescent Masterpiece 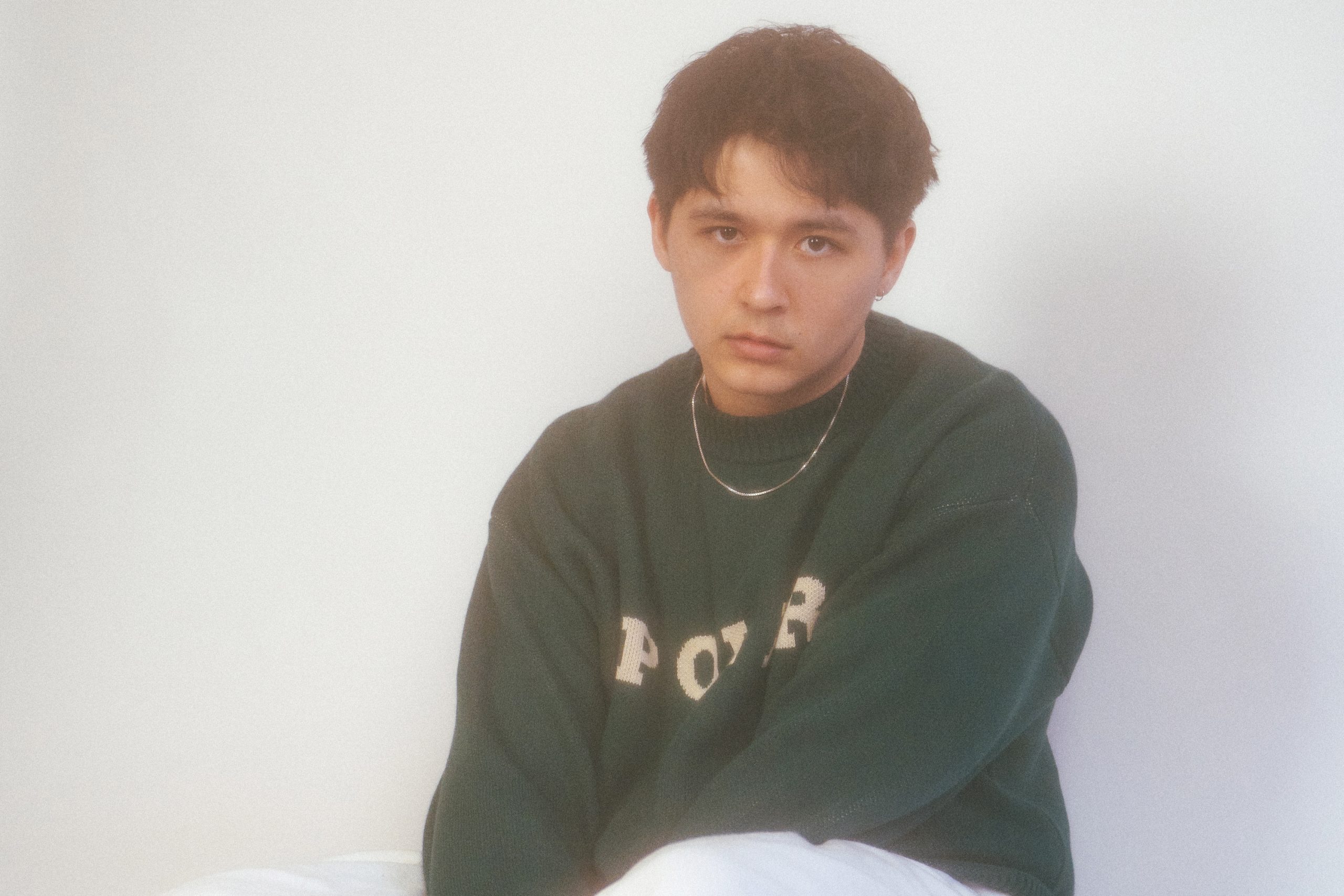 Independent (the label arm of indie-pop!) has brought a strong new artist into its ranks through Sonn, who’s officially unveiled his inaugural EP, ‘Something, Safe.’ Across five songs all written and mixed entirely by the budding talent, listeners are taken on a familiar journey through love and heartbreak backed by warm and captivating alt pop arrangement.

‘Something, Safe’ kicks off with a title track that contrasts its lyricism with its musicality. Despite the joyous nature of its melodies and pleasant synthscapes, the upbeat number hints at a tale of seeking to fill the space left behind by lost romance. It’s a tune that doesn’t easily leave the head, much like the rest of the tracks that follow it.

Not all subject matter of ‘Something, Safe’ errs toward the sad side; in fact, many most of its tracks bring back happy memories. “Rumours” is an appeal to a crush, for example, and “About You” is about getting to know this special someone. “These Days” feels like looking forward after letting go.

‘Something, Safe’ earns its raw nature from two sources of inspiration coming together in a symbiotic embrace. Spending a year in his second home of Malaysia brought back nostalgic memories for Sonn, which ended up manifesting in the EP’s all-to-relatable storyline. Its cohesion and organic feel comes from his hometown of London, where the talent’s peers and surrounding scene inspired him to embrace the art of songwriting and more classic instrumentation.

‘Something, Safe,’ is not only a continuation of Sonn’s already impressive legacy—which includes an EP on Foreign Family Collective and his hit “Choke” that to-date has amassed 20 million streams. It’s also a step in a new, more matured direction for the artist, in which his musicality truly shines. Expect to see more of him in the alt pop space for years to come.