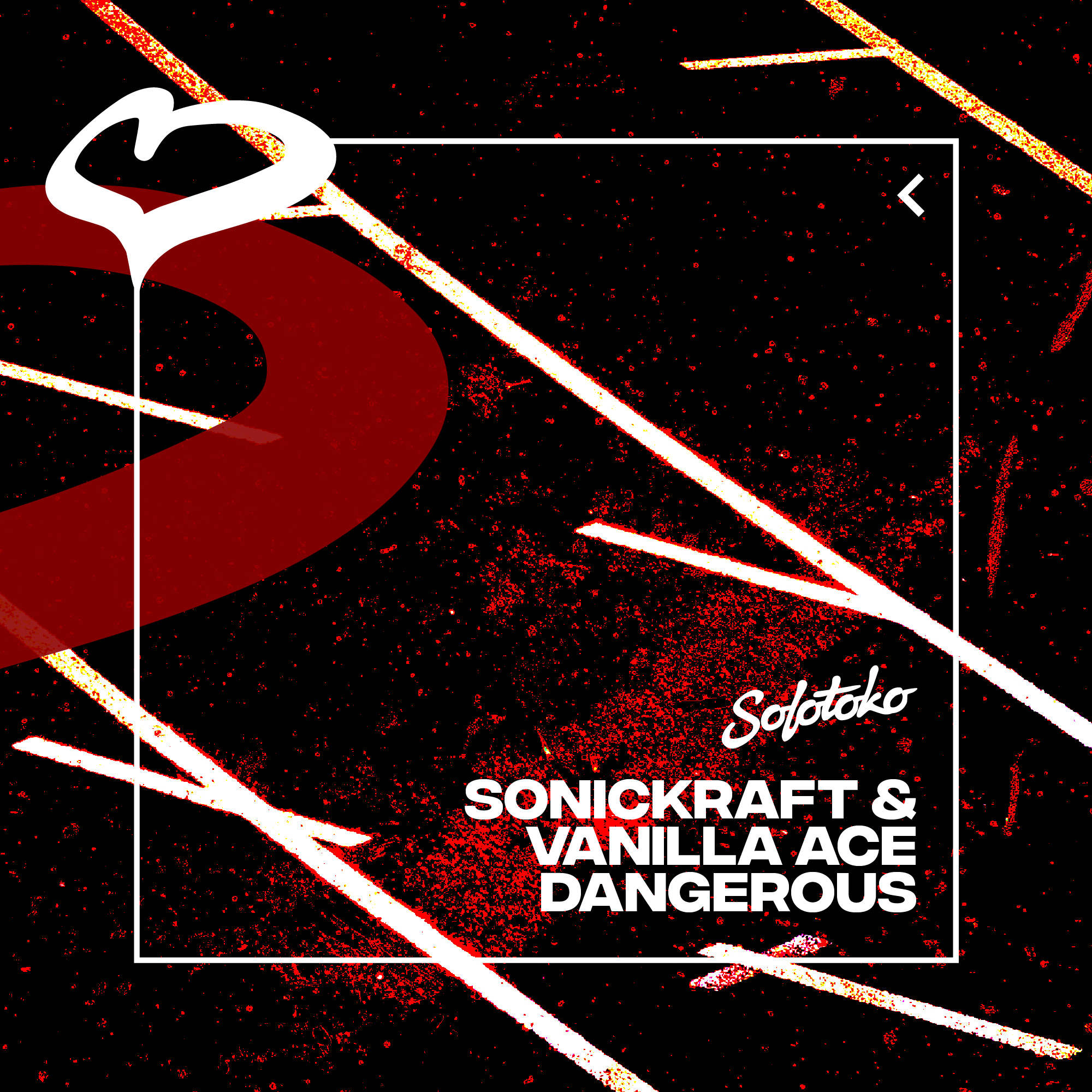 Joining forces following a promising 2020 for both artists, duo Sonickraft and Vanilla Ace team up for new single Dangerous on Sonny Fodera’s Solotoko.

Rising up in 2020, Sonickraft skyrocketed with Flashbacks at the start of last year alongside Sonny Fodera himself, landing a no.5 on Beatport along with five million+ streams and BBC Radio 1 support from Pete Tong.

The duo have now racked impressive releases on the likes of NONSTOP, Stashed, Get Twisted, fellow collaborator Vanilla Ace’s Wyldcard as well as their own solo Solotoko EP Arrival.

With a packed schedule already, Sonickraft have releases lined up on REALM, Simma Black and of course returning to Solotoko with Vanilla Ace who catapulted back in 2016 with Beatport no.1 The Gee. Similarly, Vanilla Ace has had an impressive 12 months, featuring on Solotoko’s compilation as well as releasing on the likes of Toolroom, Glasgow Underground, Kittball, Simma Black, Farris Wheel and more.

With both artists bringing a plethora of success, Sonickraft and Vanilla Ace’s collab on Solotoko arrives with huge hype surrounding it. Delivering a driving bassline, energetic builds and captivating vocals, Dangerous is certainly set to cause some damage on future dance floors and home speakers alike.