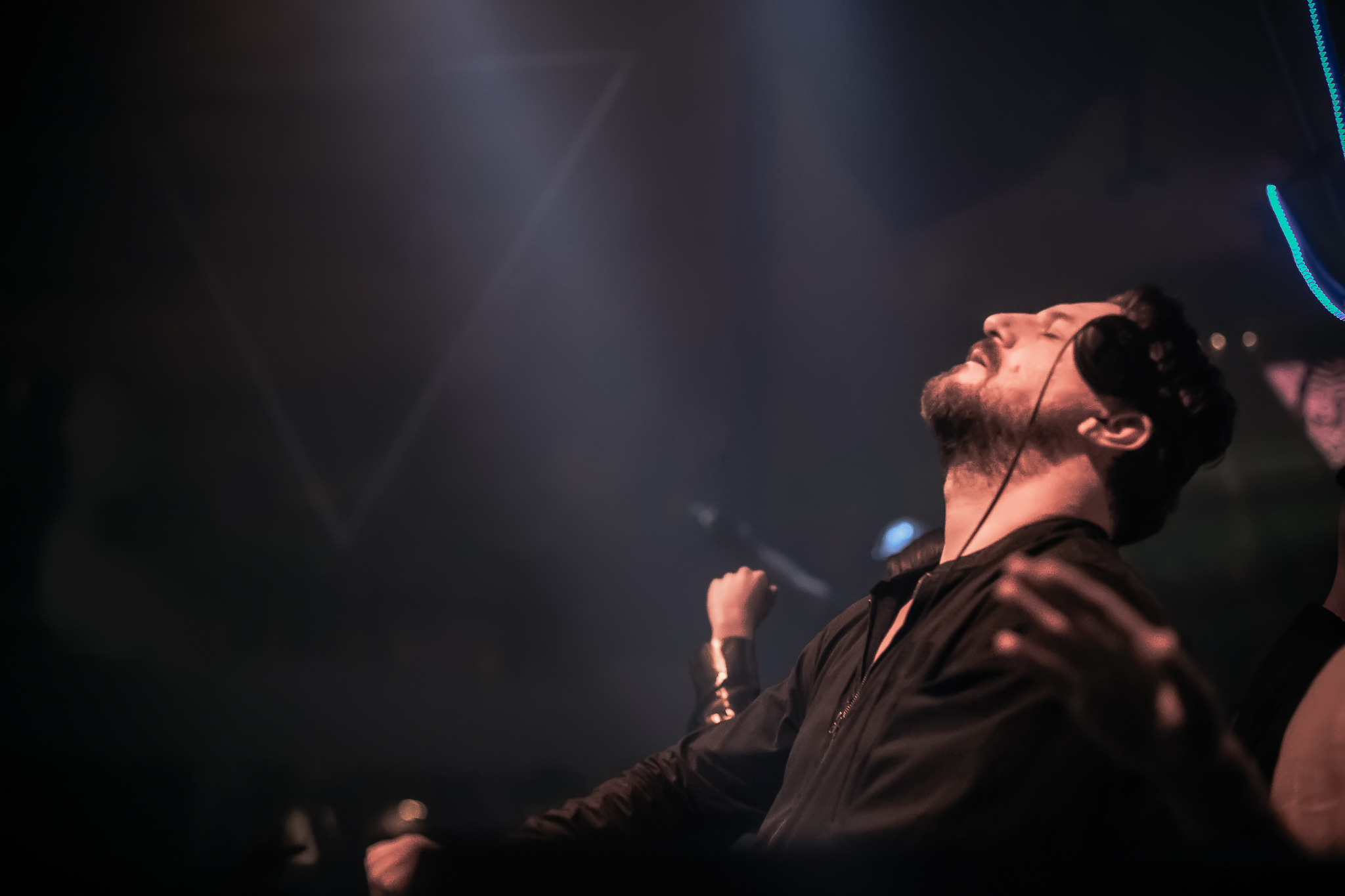 Over a decade after releasing his debut album, dance music titan Solomun is set to release his highly anticipated follow-up Nobody Is Not Loved, out 28th May 2021 on his own NINL label.

Featuring an array of high-profile guest collaborators, Nobody Is Not Loved is a bracing album that plays out much like a DJ set – gradually increasing in tempo across its twelve tracks before mellowing out in the latter stages to ensure a soft landing.

“The album title ‘Nobody Is Not Loved’ speaks to the idea that music loves everyone” Solomun explains, “no matter who you are, what you look like or what you believe. I hope you enjoy listening to it as much as I enjoyed making it.”

The LP opens with ‘Ocean’, a downbeat melodic house cut that features the silky smooth vocals of none other than Hollywood icon and Grammy-winning R&B star Jamie Foxx – the single is accompanied by an other worldly music video with the A-List actor playing the protagonist – watch it here. Channelling similar energy, ‘Home’, the first single teased from the album back in October last year, is next up, a richly atmospheric track that sees the techno maestro incorporate dark tribal tones and ethereal build-ups for a transcendent listening experience. English avant-electronica prodigy Planningtorock then features on the emotion-tinged, synth-driven ‘Your Love Gives Me Gravity’, ‘The Center Will Not Hold’ is a thrilling exercise in building suspense and creating atmosphere, while ‘Out Of Focus’, featuring the slick vocals of Reading three-piece Zoot Woman, harnesses an infectious indie-dance vibe.

The second half of the LP is characterised by a notable shift in tempo. ‘Tuk Tuk’ features Dresden-based duo ÄTNA, pairing pumping house beats with hypnotic vocals, before the cold, metallic synth-lines of ‘Never Sleep Again’, fit with robotic vocoder vocals, takes the record into post-punk and new wave territories. ‘Take Control’, a collaboration with cult 80s new wave singer and poet Anne Clark, further explores this terrain, as does the pounding, industrial-influenced snares of ‘Kreatur der Nacht’, featuring German indie-rock outfit Isolation Berlin, with Solomun drawing on the sound that dominated his formative musical years.

The energy of the previous four tracks then plateaus with the emotion-tinged ‘Wadim’, a track that sees Solomun expertly craft the kind of melodic techno vibe that he has become synonymous with. Even more introspective is ‘Prospect’, which again features ÄTNA, before the rich, poignant atmospheres of ‘Night Travel’ featuring the robotic vocals of Editors vocalist Tom Smith ensures the album is closed out in the most graceful way possible.

It sounds off what has been yet another successful year for Solomun, who has counteracted the Covid-induced clubbing blackout by launching his new record label NINL, dropping a flurry of acclaimed singles and remixing tracks from the likes of Bob Moses, ZHU and Perry Farrell. Born in Bosnia and raised in Hamburg, he has established himself as one of the finest electronic artists on the planet in recent years, winning the DJ Awards accolade for ‘Best International DJ’ multiple times and remixing countless notable acts, including Foals, Editors, Lana Del Rey, Paul Kalkbrenner, Jamiroquai, Depeche Mode, Apparat, Jon Hopkins and Leonard Cohen. Nobody Is Not Loved is only the second album of his career, following on from 2009’s Dance Baby.

Dance music fans have had to wait more than eleven years for Solomun’s second album. Nobody Is Not Loved proves that it has been well worth the wait.