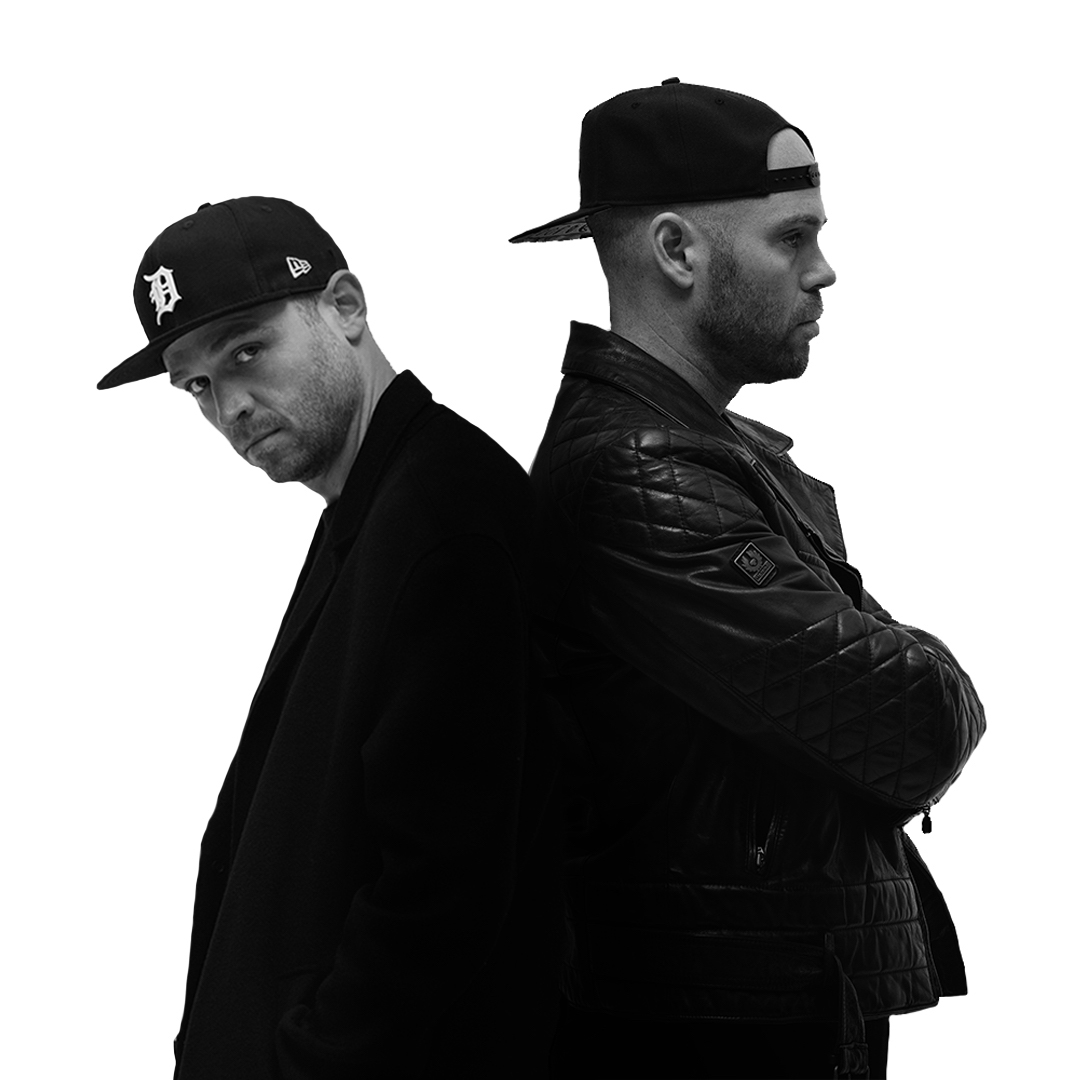 Drenched in dancefloor euphoria, ‘Power’ delivers an irresistible combination of soulful diva vocals, atmospheric synths and epiphany-inducing piano stabs. It marks the latest in a long list of star-studded collaborations for the Solardo boys, who recently remixed the Camden Cox hit ‘Under The Water’ and linked up with Leeds-born, London-based artist Alex Mills on high-energy club heater ‘Keep Pushing’.

Other recent highlights include collaborations with Chicago house legend Marshall Jefferson on ‘Move Your Body’, a single that has amassed over 23 million Spotify streams, with Spanish producer Wade on ‘Get Your Money’ and UK dance music tastemaker Paul Woolford on ‘Tear It Up’. The Manchester duo will also perform at Brooklyn Mirage, Printworks London and the Warehouse Project amidst a slew of post-lockdown gigs. As well as this, headlining Reading & Leeds BBC Radio 1 dance tent, and performing their HIGHER Dubrovnik takeover from 23rd to 25th September at Club Revelin.

Maur have gathered a thundering momentum over the last couple of years with their breakthrough hit ‘Set You Free ft. Faber’ fromlast year reached 2 million Spotify streams and was crowned Beatport No. 1, and released on labels such as CR2, ViVA Music and W&O Street Tracks. They have now found a home on Solardo’s Sola imprint, where they released ‘Deep Inside’ and ‘Can’t Get Enough’ earlier this year, singles that have amassed more than 1.3 million combined Spotify streams. The duo will also be playing LMF Festival in Croatia on 21st August, to follow from the release of their collab hit.

12th September – We Are FSTVL