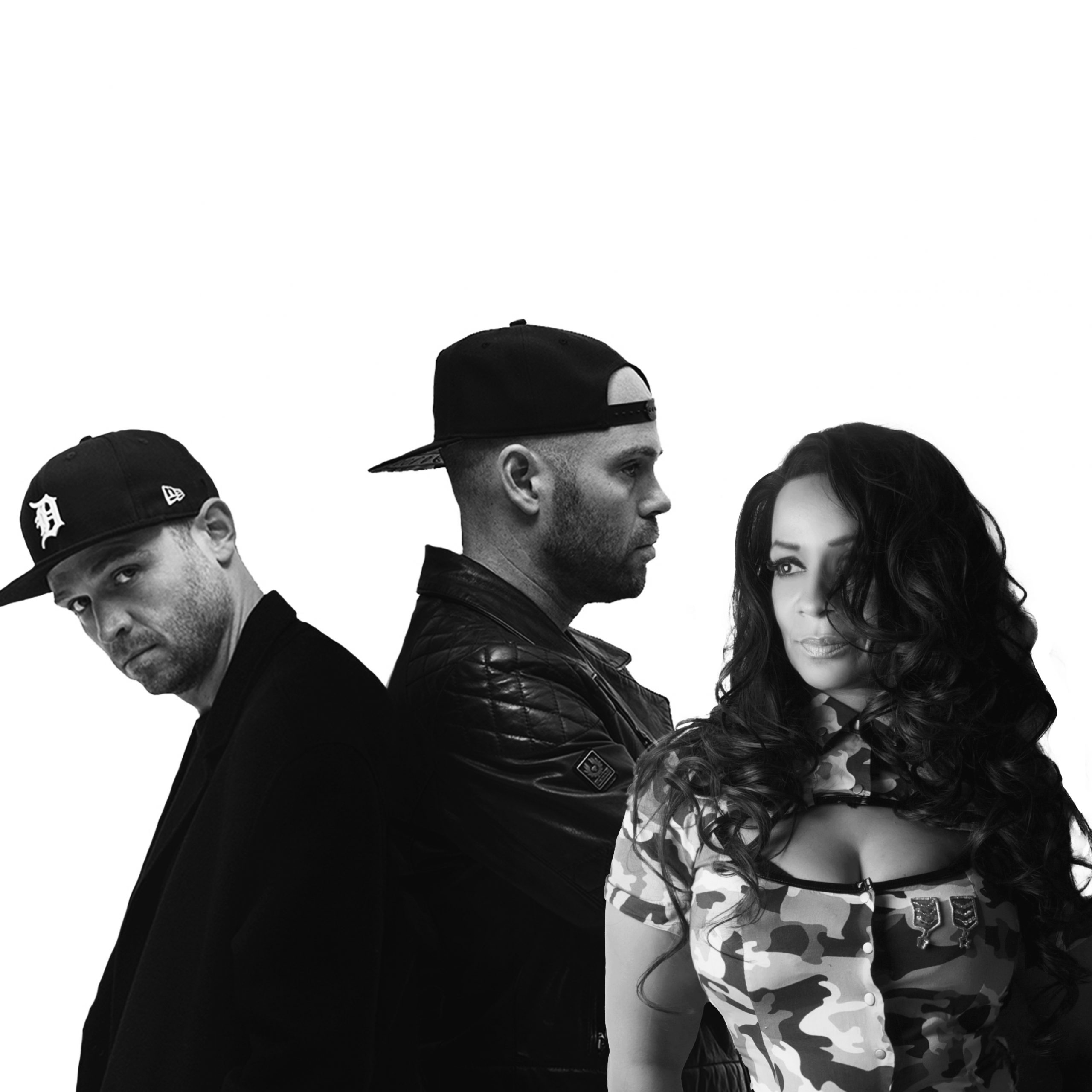 Combining high-energy synth stabs, euphoric rave sirens and Rowetta’s iconic, soul-drenched vocals, ‘Enough’ successfully captures the essence of the illustrious 90s rave scene. An ode to a vital moment in British dance music culture, this year has seen the clubbing industry across the world negatively affected due to COVID-19. From club closures and cancelled shows, the difficult year has left the music scene needing support and togetherness now more than ever. With this latest single, Solardo’s mission is to spark those feelings of being in the club, while drawing influences from the golden age of rave to show what we’ve missed out on this year. The release coincides with the announcement of a special Lost Horizons live stream that Solardo will perform on Boxing Day.

Solardo have carried their domination of the scene into the new decade after a 2019 that saw them deliver one of the songs of summer with the mammoth ‘XTC’. A collaboration with Eli Brown, the track received support from Annie Mac on BBC Radio 1 as well as club favourites Richy Ahmed, Denis Sulta and Carl Cox. They also linked up with Chicago house legend Marshall Jefferson on ‘Move Your Body’, a single that has amassed over 12 million Spotify streams, house icon Armand Van Helden on ‘Power Of Bass’ and UK dance music tastemaker Paul Woolford on ‘Tear It Up’.

Fellow Mancunian Rowetta Idah is best known for her work with the Happy Mondays, recording and touring with the band from 1990 and recently reforming with the original lineup. She has also released a string of singles across 2020, most recently linking up with London DJ and producer duo K & K on ‘Love Will Save The Day’, as well as collaborations with legendary producers Todd Terry, Kenny Dope and new-gen house music star, Oliver Heldens.

‘Enough’ taps into the iconic sound of British dance music in the 90s and holds a strong message.

Stream ‘Enough’ in full below