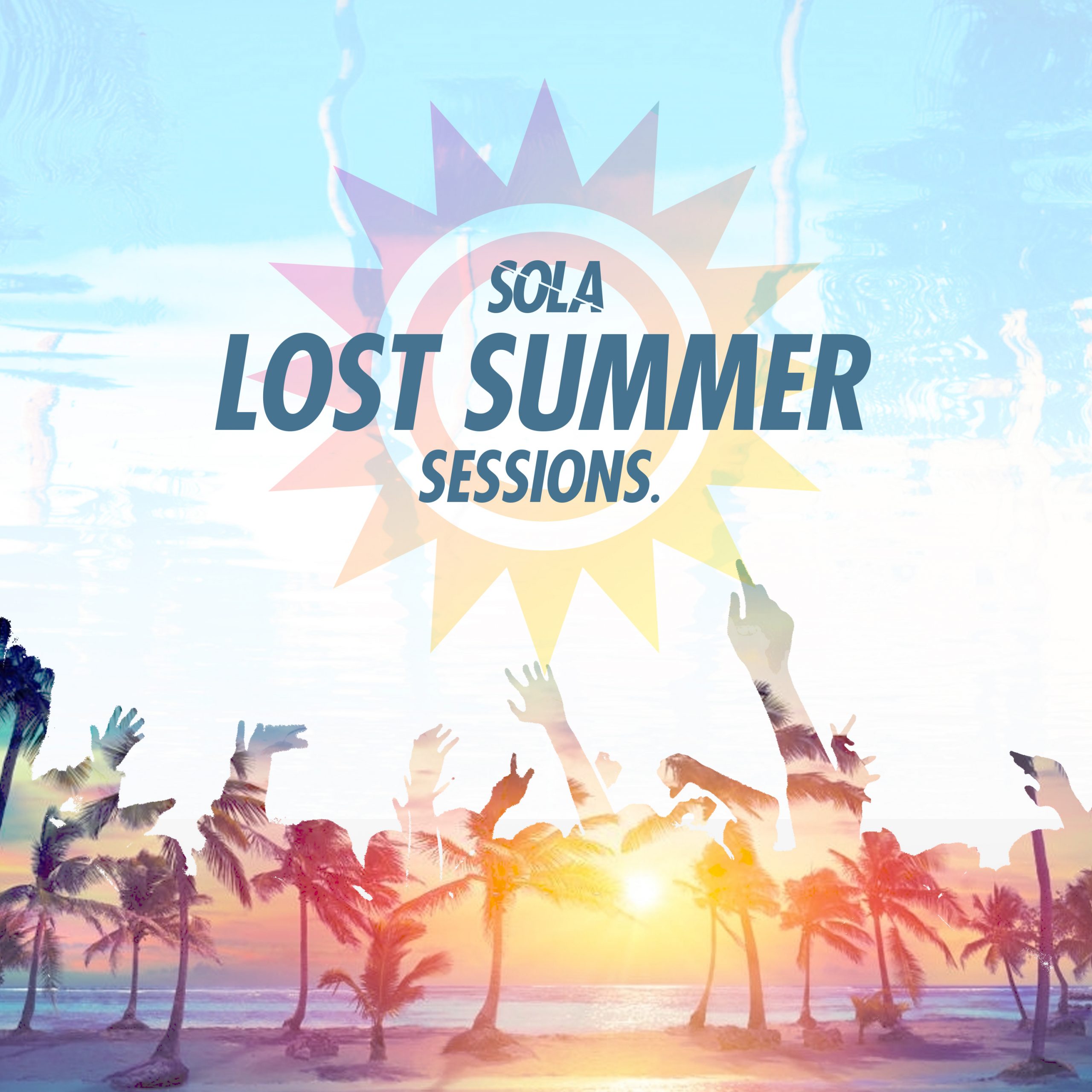 Sola, the independent record label founded by UK duo Solardo, continues an incredible 2020 with the release of their first VA Compilation of the year. Aptly titled, Lost Summer Sessions, the fifteen track release features records from “some of the best artist’s on our roster, both from the past and our future picks” including stunning productions from the likes of Paolo Martini, Hannah Wants and Sosa to name a few.

Speaking on the inspiration behind the VA and how the compilation eventually took shape, Solardo described how “we take every and any opportunity to support smaller artists whose positions we’ve both been in” resulting in “a compilation of 100% club focused records to shine a light on our lost summer of 2020”.

Pique by Area 10 affiliate Nightlapse takes no prisoners, with a pummeling kick-hat combo leading into a wonderful synth solo, before Liverpool’s Josh Saumel‘s Eyes shows up as a fast-paced acid-twinged number. Up next comes Maur’s first appearance in the form of Detection, a deep dancefloor stomper that you can’t help but dance to, whilst at number ten is the UK’s YingYang with House Party, aptly described by Solardo as a tough “acid workout.” As we enter the final stretch, Manchester’s Matt Jenks’ Let’s Hear It announces its arrival with a heavy set of kick drum patterns and an infectious female lyrical hook, as Dubesque’s Wolf soon mans the helm with it’s stripped-back, dubby-toned bassline.

Revolution by Italy’s Mata Jones brings that summer heat with an irresistible vocal solo lying beneath a four-floor house groove, whilst Maur’s second appearance, in the form of Wait, slows the pace wonderfully with a breakbeat inspired backbone and emotive synth combos. Rounding off the VA is London duo Late Replies, who deliver a stunningly beautiful bit of UKG in the form of Mind, Body & Soul. Nourishing, soothing and built for hazy summer days, it’s the perfect way to finish the compilation.

Sola has been at the forefront of the contemporary house sound since its 2017 inception. Burgeoning the careers of breakthrough producers and those well-established, the label has provided a platform for Solardo to “support smaller artists”, a feat which has seen them springboard the likes of Reblok and Sosa in recent times. This latest VA release marks a sizable moment in the label’s history, as the UK duo blend the sounds of well-known artists as well those just shining through, to form a diverse and eclectic compilation album that retains the club-fuelled, dancefloor-oriented sound that the pair have become best known for. Whilst the usual club and festival circuit may have been disrupted by factors out of everyone’s control, Sola Lost Sessions 2020 reminds us that brighter days, and longer nights, are not too far off after all.