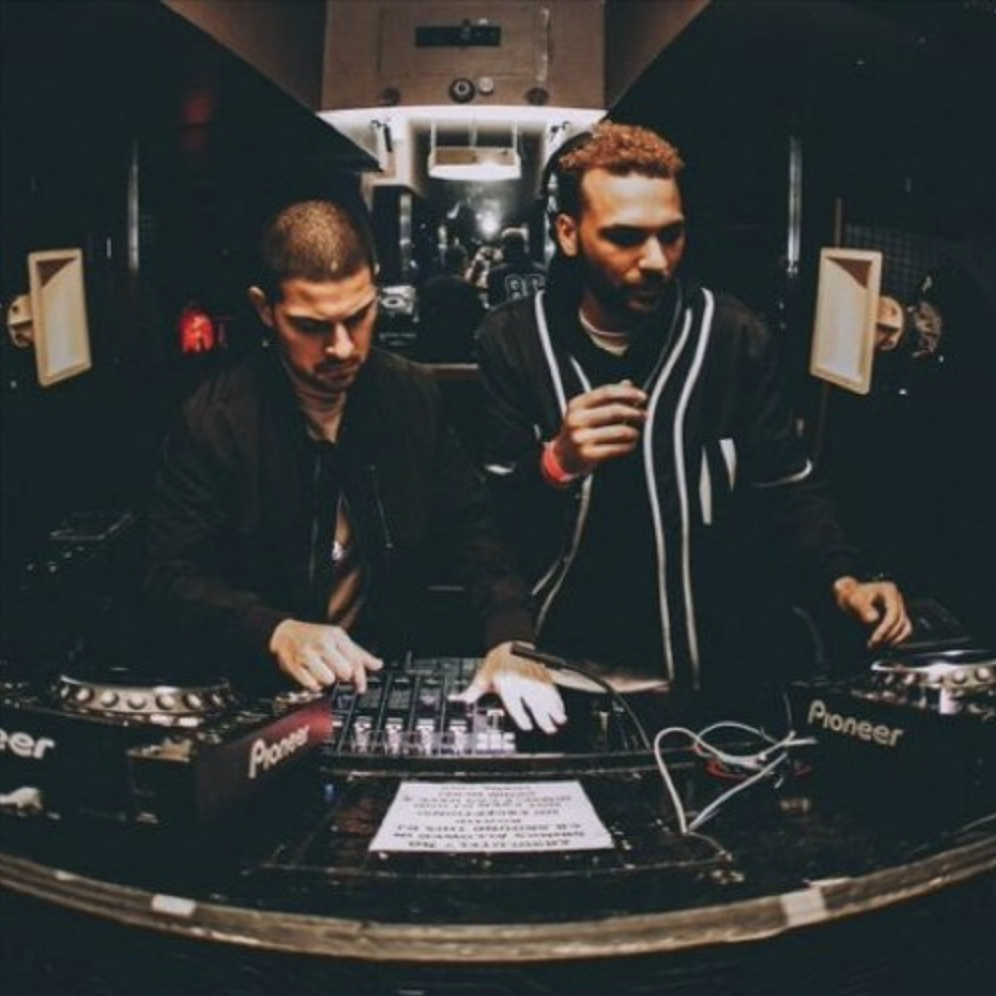 A.D., it is great to have the chance to speak with you today. Congratulations on your latest release ‘I Dance’. How was the creative process when working on this tune?

I try to get into the studio everyday. I wanted to make a track that was dark and groovy. So I started off by making the bassline and worked around that. I also wanted to add something that would catch the listener’s ear so I added that party siren you hear.

What made SOL Records such a great place to release this record on?

SOL Records was the obvious home for this record. They care about the artist and their work whether you have 2000 fans or 2 fans. It’s mainly about the music with them, not so much about what kind of pull you have. SOL believed in me before any other label did and they are my family now.

Let’s go back to the beginning, what is your earliest memory of enjoying music and how long was it until you made it your profession?

My first memory experiencing the scene was at EDC 2010 in LA. I will never forget the experience of seeing everyone living in the present. The energy I felt from the music and the way it moved people around me was really powerful. As cliche as it sounds, I knew I wanted to make a career out of this. Afrojack, SHM, and 12th Planet were some notable acts for me from that event.

How is your studio currently set up? Are you more of a hardware or software focussed producer?

I produce the majority of my projects from my home studio using Ableton and I have one piece of hardware, the Korg Minilogue. My setup is pretty basic. I would love to eventually focus primarily on hardware. I really want a classic TB-303 next.

Have you had the chance to test this one out on the road, how was the response?

I’ve used this weapon quite a few times on the dancefloor and it always kills. The dancefloor loves the alarm in the second drop. I also got solid feedback from other friends that have rinsed the track.

You certainly bring a lot of different musical genres together to create your own sound, how has your sound adapted over the years?

When I first started producing I think I put myself in a box because all I wanted to do was mimic artists that I was listening to at the moment, mainly Dirtybird. Once I realized that sound was theirs and that’s why they did it so well, I realized I needed to find my own sound. So I decided I was going to be the best version of myself, stop chasing others, and lean into production that’s free-flowing. I give myself the space to explore whatever is pulling me in, whether it be drum-n-bass, techno, or house. I make music that speaks to me and how I’m feeling during production. Right now, I’m really riding this warm weather, summer, being outdoors vibe.

Who would be your dream collaboration and why?

There are way too many dream collabs for me but one that comes to mind right now and is Michael Bibi. I feel like I would learn so much from him. The man is a genius when it comes to his drums and rolling bass lines.

What can we expect to hear from you over the course of 2022?

I’ve got a lot in the works. You can expect to hear a pretty broad range of sounds from me this year. I try to keep things fresh, I might even release a DnB song! Who knows. I enjoy keeping people on their toes.

Thanks MI4L for having me! I’ll be playing at Oasis Festival in Long Beach at the end of this month.

Pick up a copy of I Dance here