Soar By Alexander Lewis Is Our New Glory Anthem 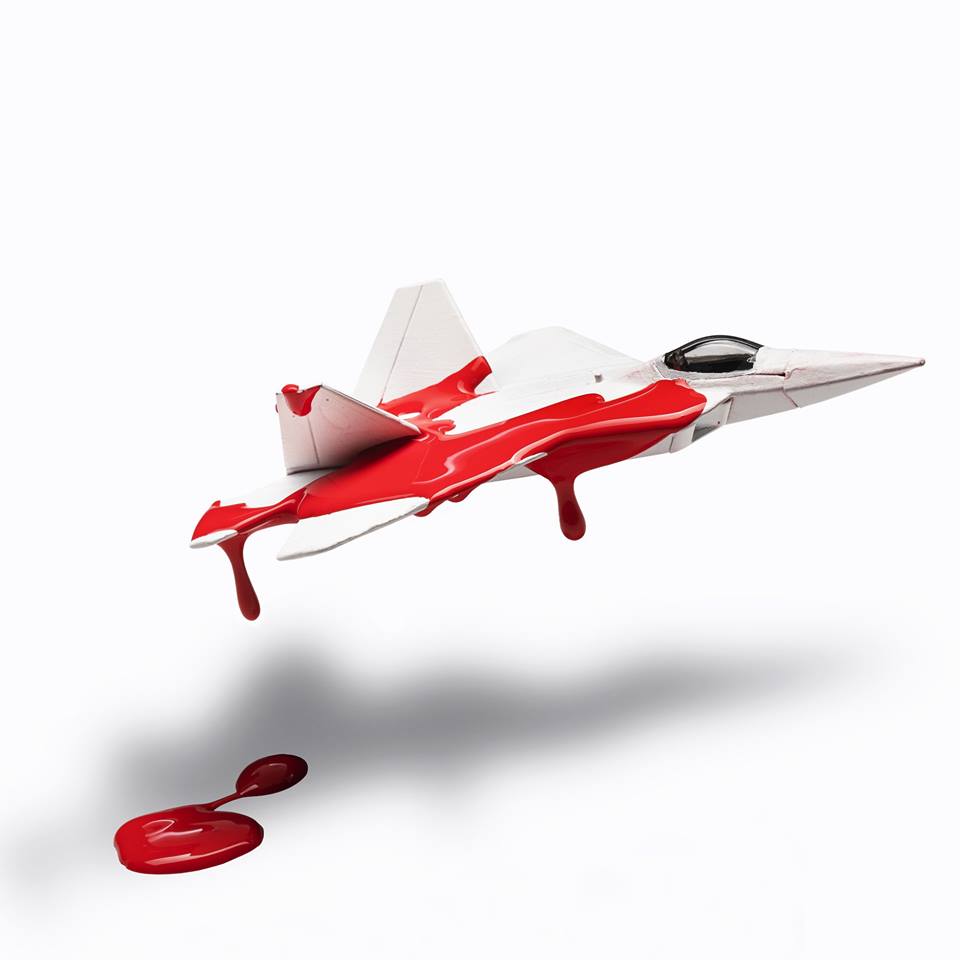 Alexander Lewis just released his new single Soar from the upcoming Red EP. This epic song almost forces the listeners to get up from their seats and march to Lewis’ beats. The talented producer’s Red EP is due out later this summer, but his singles Win the War feat. B.Anderson and now Soar offer us a glimpse of what is to come.

Soar has a different vibe than Lewis’ recent works because of the fact that it resembles a grandiose music score, almost like the works of Ramin Djawadi and Hans Zimmer. The orchestration in the song is impressive to say the least, with the strings aiding the production in achieving a greater, more mature sound. Although Soar has a unique sound that stands out within Lewis’ previous works, the artist still implemented his iconic trombones into this epic track. Using strings and brass in a Hip-Hop piece might not be the traditional approach; however, Lewis manages to pull it off brilliantly, offering us a triumphant song. The fusion of all these contrasting elements is the main aspect that differentiates Lewis’ work.

Lewis has recently received production credits for Juice WRLD’s hit song Big, and is now getting ready for the release of the Red EP. This new long-form project is pushing the limits of Lewis’ production skills and artistic vision. In the mean time, make sure to listen to Win the War feat. B.Anderson and Soar to get ready for Red EP’s release.