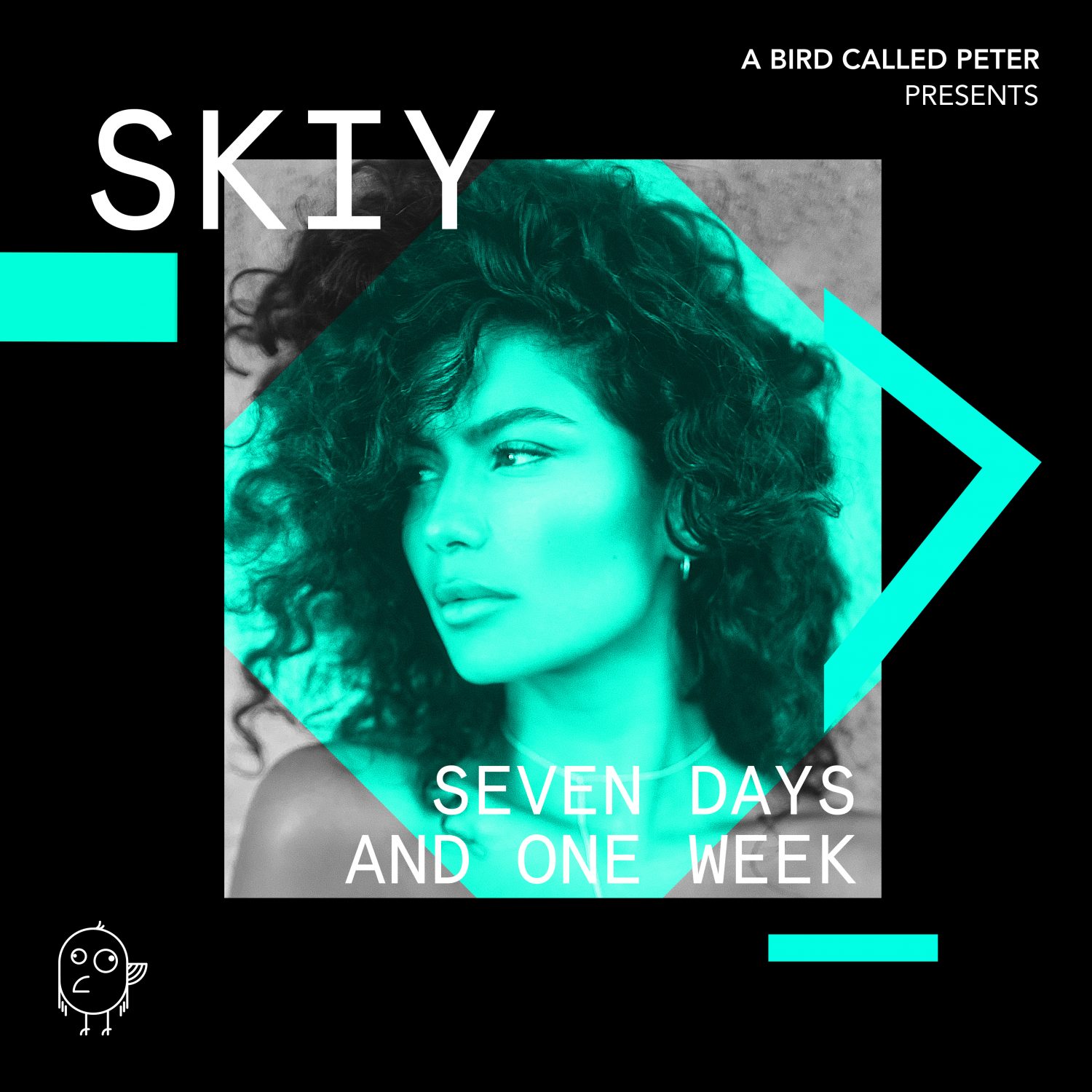 SKIY is an exciting young artist that has built a solid following just two years after her dance music debut. This talent has cemented herself as an innovative DJ and producer that worships elaborate beats and a mass of rogue textures. Having found her place in the underground house scene, SKIY is behind a multitude of confident staples. Her new release is an expansive and progressive leaning cover of a 1996 classic. B.B.E’s Seven Days and One Week original soared high the world wide top ten charts.

SKIY grew up proudly influenced by a rich array of music. As Brazil, Germany and Croatia became home at various stages, she developed a passion for travel. Alongside this journey SKIY was keen to embrace musical changes within these cultures. SKIY’s childhood saw an appreciation for music within various jazz and soul realms. After polishing musical skills through the medium of piano, SKIY’s palette adapted to techno and house music that surrounded her teenage years – into her first club encounters. This organic lust for the music developed into a life-long thirst for underground house weapons, and similar audio creation.

Since her first release, SKIY has seen a mountain of support from tastemakers within the genre. Her sleek interpretation hard-hitting, riff-heavy, rugged house is underpinned by more delicate sounds. Known for the groove-laden hit: Who Got the Keys, SKIY went on to explore more funky dynamics in 2019’s bass heavy single, Quiggin. Within Eyes For You SKIY delivered a majestic dose of assertive and sultry.

New single Seven Days and One Week expertly boasts playful elements of SKIY’s personality. Heavy weighted beats are contrasted with complex percussion that’s deftly placed. It provides a prolific and slow rising musical landscape that holds an unusual essence of both the immensely calm and profusely powerful. Underground DJ and producer SKIY has ensured a house staple within this release, that boasts a mesmerising riff  line, executed in a somewhat tantalizing nature.

SKIY – Seven Days and One Week is out now!