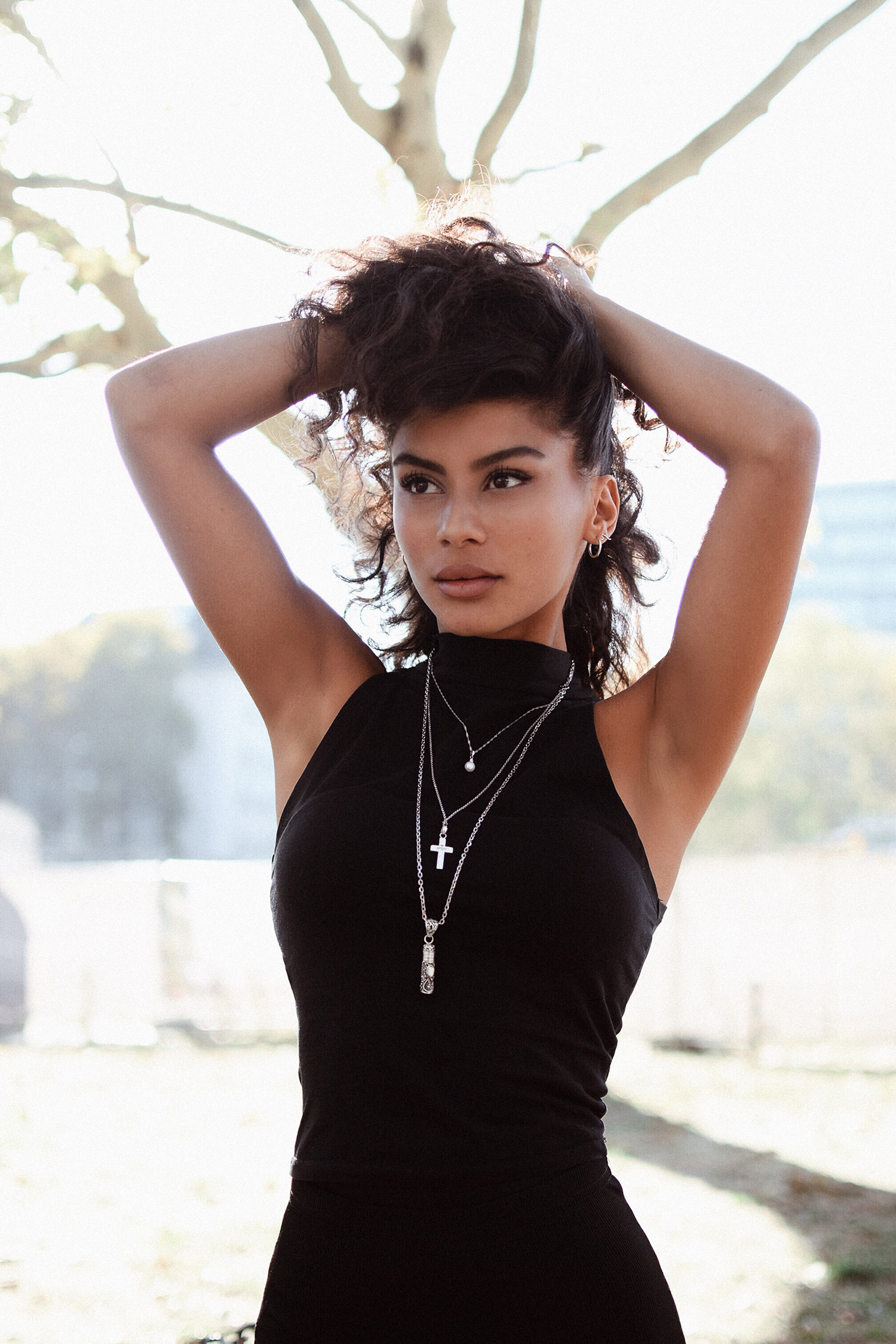 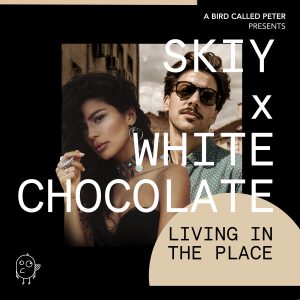 Two years since her break through release with on Oliver Heldens’ label Heldeep with Who Got The Keys, SKIY has become an exciting young artist that has built a solid following since her dance music debut. Cementing herself even more as an innovative DJ and producer, SKIY had collaborated with White Chocolate for a booming house heater in the form of Living in the Place – crafted for both artists’ club obsessed following.

With her music pricking the ears of tastemakers such as Gorgon City, Friend Within, Tuff London, Tough Love, Kideko as well as KISS FM’s Just Kiddin’ and Ben Malone, SKIY has seen a mountain of support from some of the UK’s finest, as well as international sensations, Fisher, Detlef, Don Diablo, Roger Sanchez and Riva Starr.

Influenced by her musical upbringing which saw her mum as a jazz teacher, Dad as a pianist and her global roots, which spread to Brazil, Croatia and her homeland of Germany, SKIY has been exposed to an array of cultures, influences and sounds that have only fuelled her passion for audio creation. Her more recent work including The Guitar Track showcased SKIY’s ability to create warping riffs and grooving melodies whilst her glorious progressive cover of B.B.E’s Seven Days and One Week, took the original 1996 hit to a whole new level.

After a busy summer schedule that has seen her play huge festival stages such as  Lollapalooza Berlin, Untold Festival, Ultra Europe, Summerburst in both Stockholm + Gothenburg, Mysteryland, Neversea as well as performing alongside the likes of Nicole Moudaber, Steve Lawler and Weiss at 585 Club in Croatia, SKIY’s latest track with White Chocolate Living in the Place is set to be another club hit.

The new single from SKIY and White Chocolate is an energetic scorcher for the pair. A catchy synthesised vocal is powered with swells of energy from bubbling synths and quirky percussion fills. Continuing to cement herself as poised producer, SKIY has worked alongside White Chocolate to create a sizzling new track perfect for booming club territory.