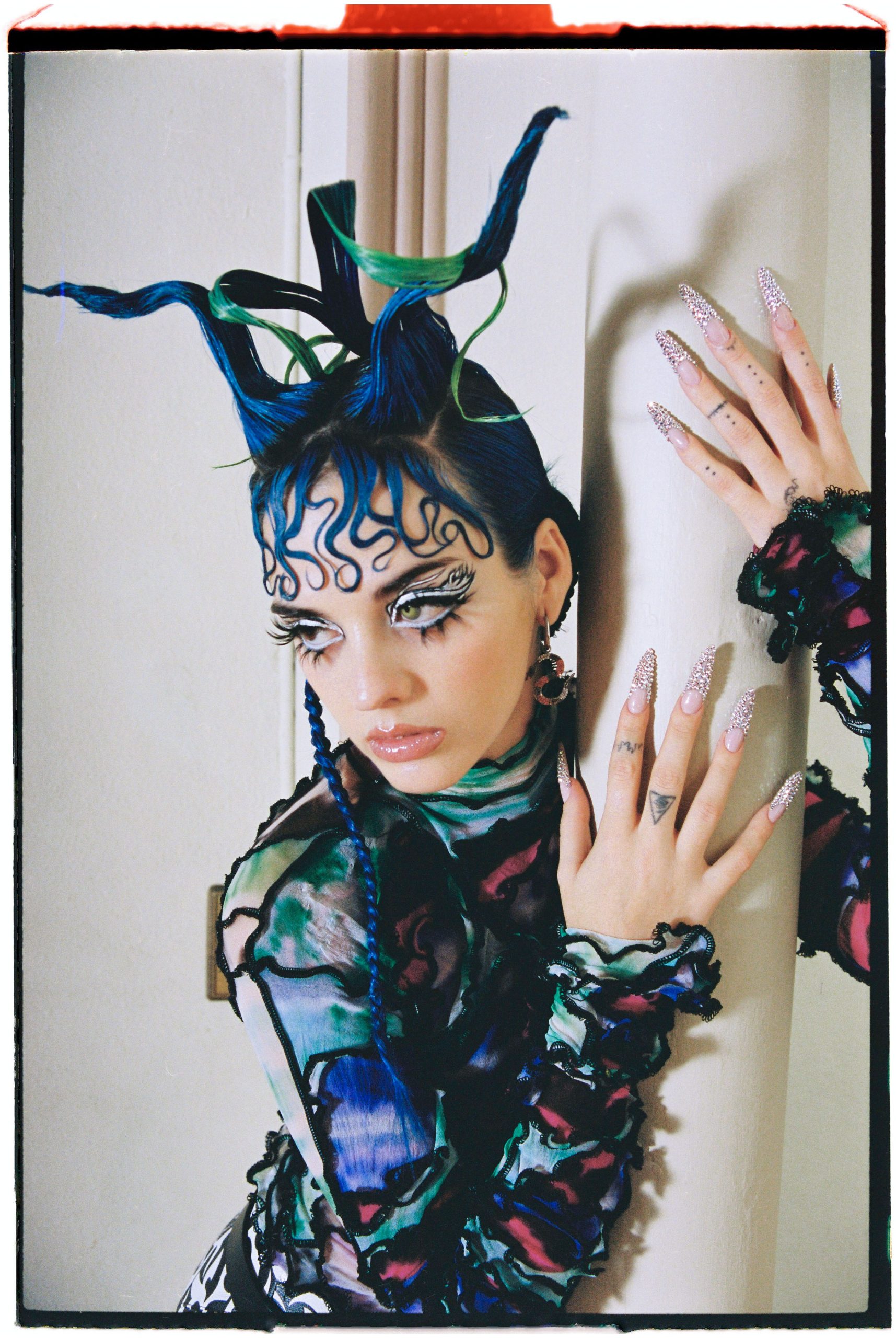 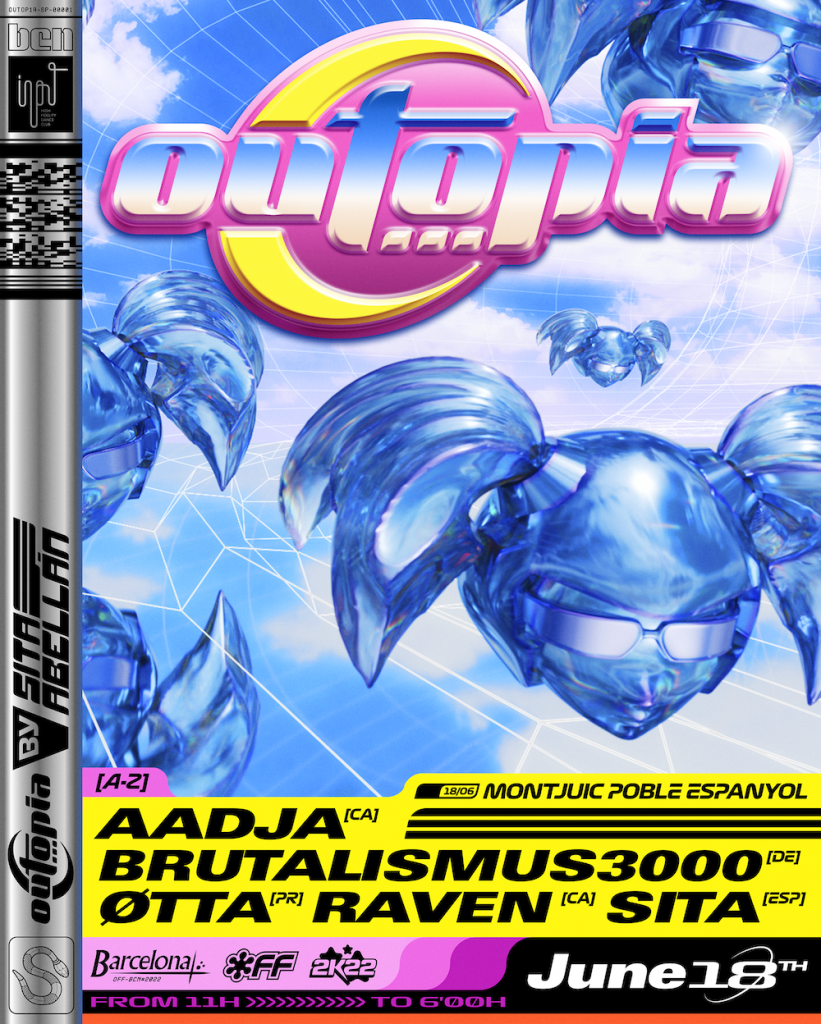 Sita Abellán has DJ’ed some of the most cutting edge dance floors around the world, from Ibiza’s DC10 & Hï Ibiza, to Las Vegas’ Art of the Wild, Sonar Festival, Rumors, Miami Music Week, It’ll Do in Dallas, and Secret Project ADE, as well as for cutting edge brands like Alyx, Misbhv, Jeremy Scott and 032C. A fierce supporter of global femme and LGBTQ+ culture, she’s performed at  Barcelona’s Loom Festival and is a favorite of the He.She.They crew.  As a DJ, Sita’s love of historical techno, industrial and electro sounds is paired with a fierce fascination for the new and current, channeling rave psychedelic with dark industrial influences.

Located in the heart of Poble Espanyol, INPUT Dance Club is one of Barcelona’s hottest techno spaces. Throughout the years, INPUT has become the central hub of techno music by bringing a roster of international artists including Adam Beyer, Pan Pot, Charlotte de Witte, and more to their soundsystem. Sita Abellán’s OUTOPIA party is the latest residency to take over the 1,000-person capacity dance floor with more dates to be announced soon.

More event info and tickets can be found on Resident Advisor.