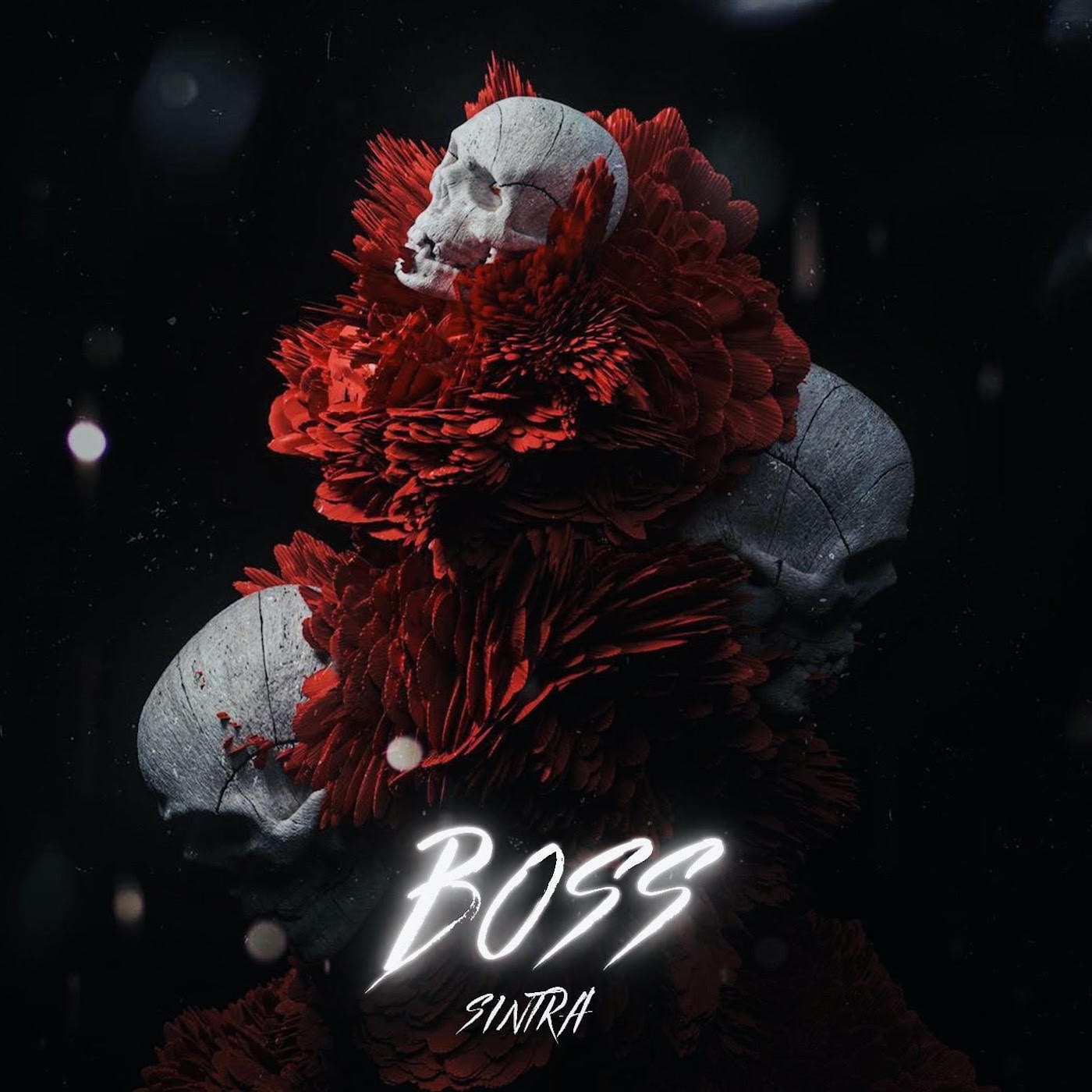 Nashville-based DJ/producer Sintra has been known to push the boundraies of electronic music, blending elements of bass and house into a style that’s uniquely his own. He’s recently dropped his latest single “Boss”, a prime example of his experimental approach to production.

“Boss” leans into the bass-house sound he’s perfected, that’s both dark yet danceable. It was actually one of the first songs that Sintra ever produced, and after sitting on it for sometime, he’s finally ready to unveil it to the world. Sintra shared some words about the track:

““Boss” was the song that started it all. I was searching for a new direction and at the time was feeling inspired by the music I was hearing in the bass house scene. One day I sat down in the studio and told myself, “you know who you are, just enjoy the process and have fun with it”. I made “Boss” that day, the Sintra project was born shortly after.”

With an upcoming gig supporting Steve Aoki, Sintra is clearly just scratching the surface of what he’s capable of achieving in the electronic music circuit.