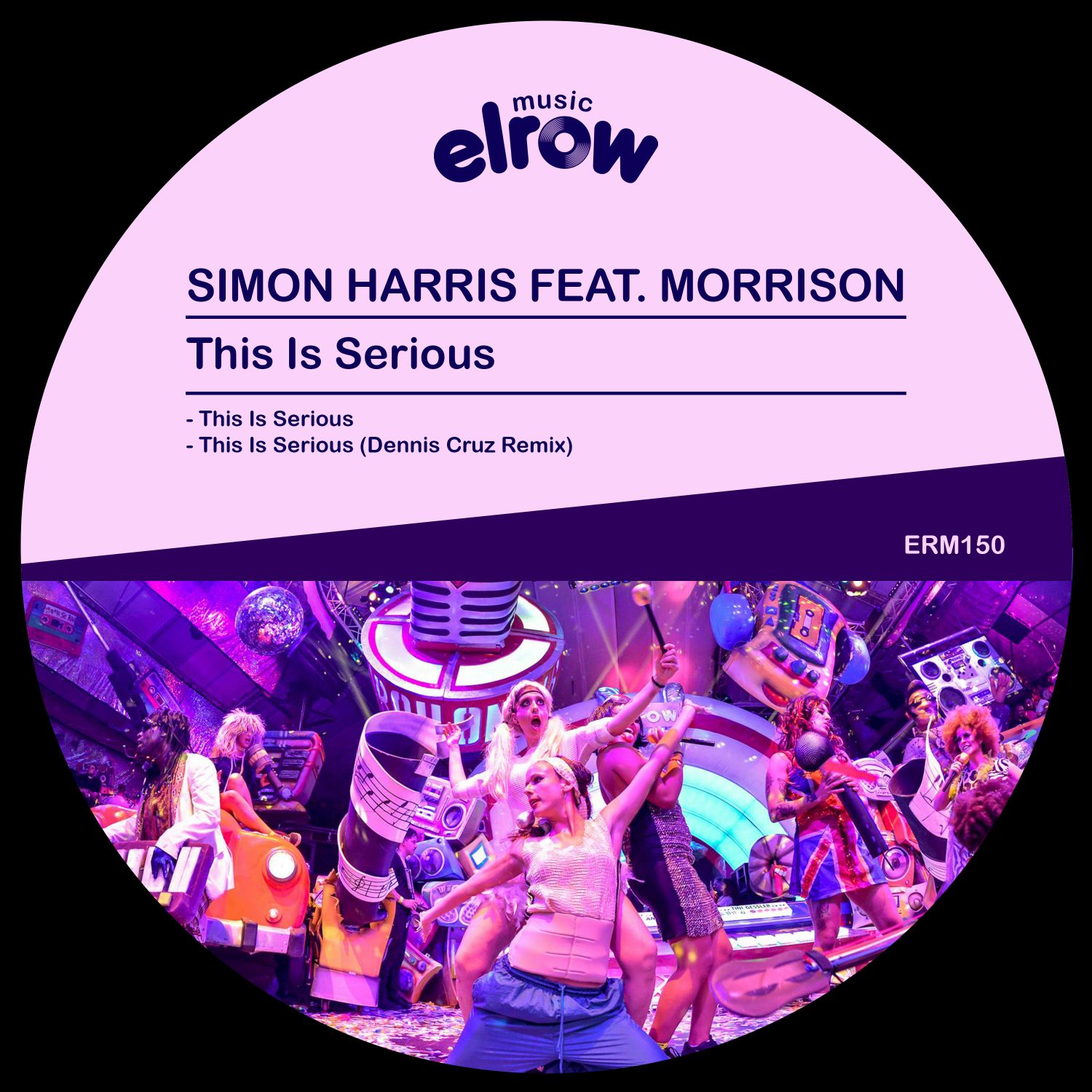 Since its inception seven years ago, elrow Music has charted music from some of the industry’s finest producers including Ralph Lawson, Camelphat, Pirupa, Max Chapman and Toni Varga to name a few. To mark this monumental occasion, the label were on the hunt for something special. De la Swing explains “ we fell in love the first time we listened to ‘This Is Serious’ and wanted to give a second life to the track”. After hearing the original 90s cut, Simon Harris got in touch with the original artist to propose the re-release. Simon reveals “ the artist was excited about the idea but he didn’t have the original DAT tapes of the track. He contacted Morrison, the singer, to record the vocals again and replay the main parts of the track and here we are”.

Staying true to the sound of the original record, This Is Serious, d elivers an infectious groove. Its 90s beat together with Morrison’s soulful yet powerful vocals create a sure-fire anthem. Making his debut on the label, Dennis Cruz’s take on the track is nothing short of club worthy. He brings extra heat to the proceedings with a deep, low-slung bassline.

Prolific producer, remixer and label owner Simon Harris has more than three decades in the business under his belt, having worked alongside greats such as Prince, James Brown and Roy Ayers. Spanish production wizard Dennis Cruz has released music on seminal imprints including Snatch! and Solid Grooves, garnering support from key players such as Jamie Jones, Roger Sanchez and Marco Carola.

“This Is Serious” is out now, via elrow Music.