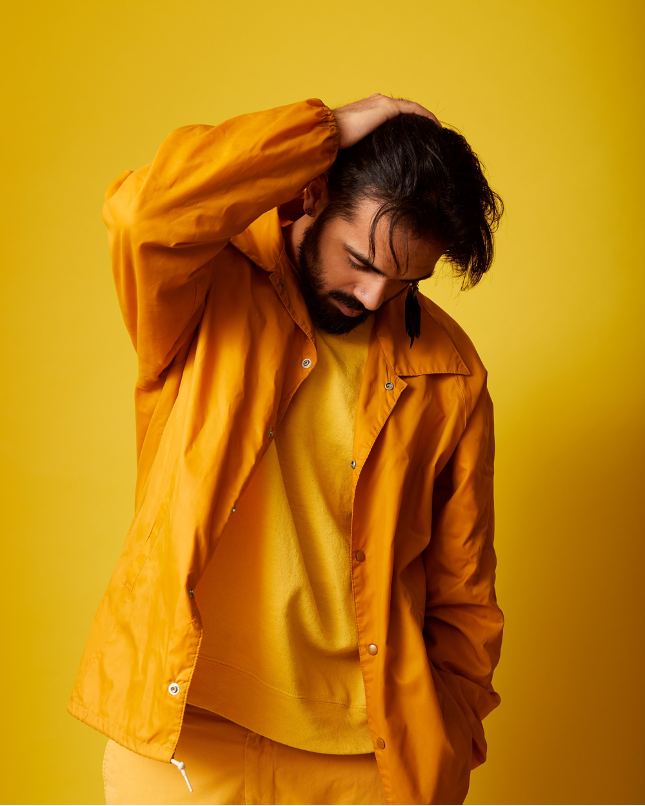 Toronto rapper and producer Siddartha has released his latest offering and second single of the year, “6uddha”.

“6uddha is one of the first tracks where I really tried to tap into my dance expertise and apply it to my production. I really wanted to make something that people can just move to. It’s a celebration of how all the things I’ve experience have accumulated into this alter ego the 6uddha. Since my name is Siddartha (the buddhas name) and I’m from Toronto (The 6ix).”

Emerging onto the music scene last year with his debut release “Midas (Money Will)”, Siddartha delivers expertly produced tracks and vibrant narratives – depicted through his skilled lyricism. Compared to the likes of Kendrick Lamar and J. Cole, he has rapidly been garnering attention and acclaim; already being featured as an artist for Toronto’s Half a Concert. With more new music on the horizon, he is firmly solidifying himself as an emerging artist to watch out for.