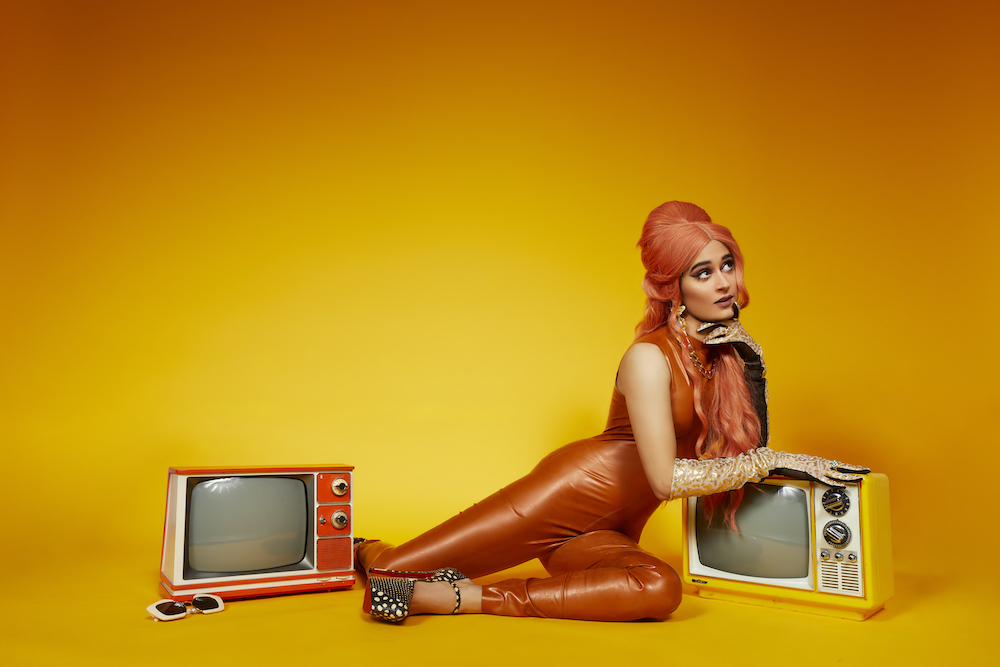 After establishing herself as a voice that’s caught the attention of Shakira and Celine Dion with over 5 million followers on TikTok, first generation Indian-American artist Shuba continues to establish herself as an ascending artist to watch on “True Colors.” Featuring snappy production that underscores Shuba’s smoothly delivered flows, the track evolves toward pure pop catharsis as an irresistible chorus alchemizes romantic betrayal into a sing-along sensation. From start to finish, it’s a pure earworm that finds her star power on full display.

Shuba explains, “Sometimes, you think you know someone, but it takes a breakup to show you what they’re really like. ‘True Colors’ is the song you scream in your car when this happens. It’s that awkward and angry moment where you realize the friends and person you were with don’t really have your back after all. The good thing is now you’ll never go back.”

With influences ranging from Eminem’s acrobatic bars to Ariana Grande’s irresistible hooks, Shuba has arrived at a sound that’s wholly her own. Praised everywhere from Cosmopolitan to Entertainment Tonight, she’s also found singles like “Indian Summer” snagging millions of streams. It’s all a full circle moment for Shuba, from dedicating herself to becoming a singer in the 6th grade, to subsequently jamming out with Brian May of Queen and performing alongside the likes of Train. With overwhelming momentum behind her, from Spotify to the stage, Shuba is prepared for a breakout 2022 and beyond.