Shuba Establishes Herself As Pop-Rap “Icon” 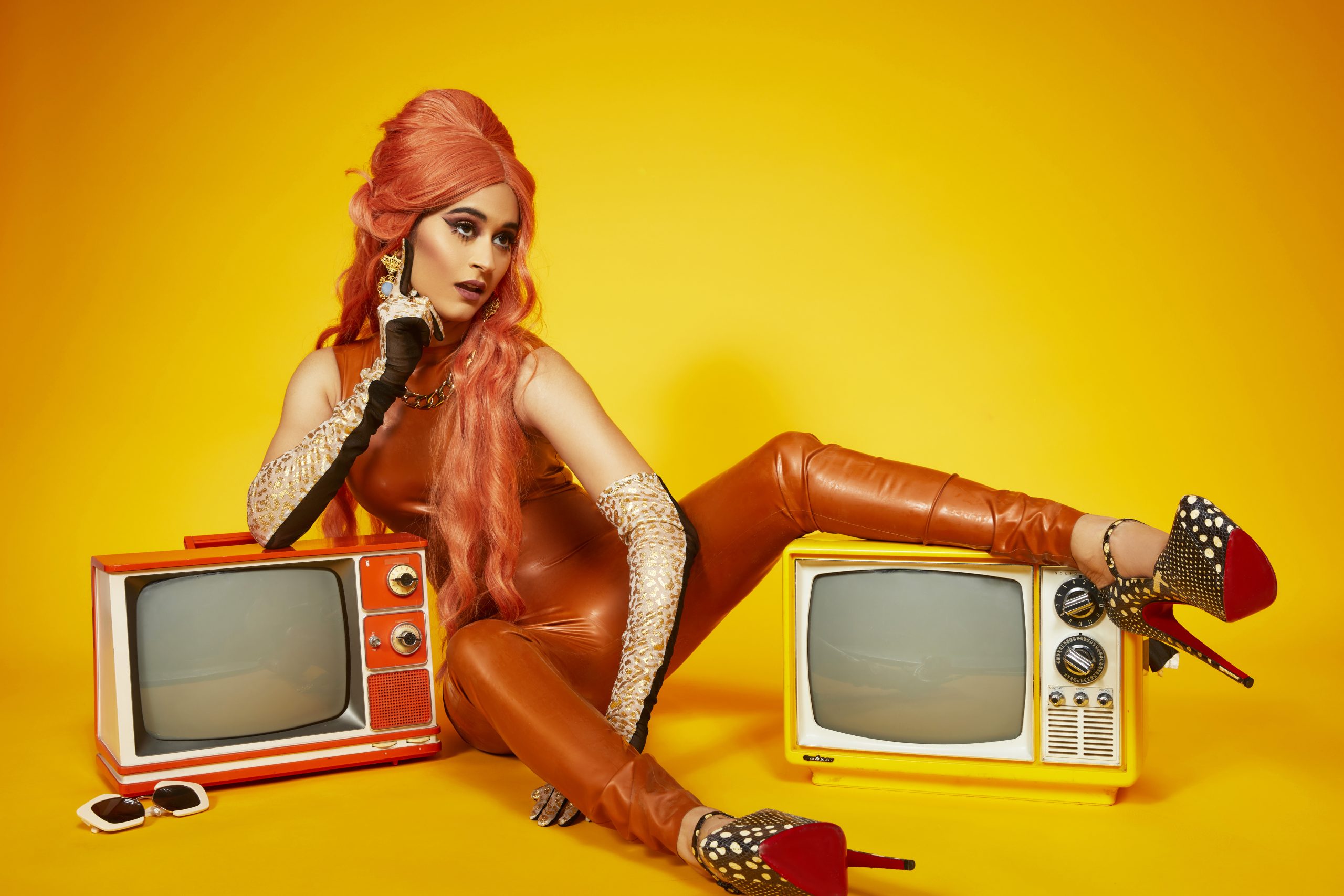 After establishing herself as a voice that’s caught the attention of Shakira and Celine Dion with over 5 million followers on TikTok, first generation Indian-American artist Shuba is prepared to introduce herself as the next pop-rap sensation on “ICON.” Featuring a colorful rap introduction that addresses preconceptions of her work, she transitions into reflective verses that touch on her childhood search for an icon who looked like her and now being positioned to break through the glass ceiling that others couldn’t reach. It’s equal parts contemplative and catchy, positioning Shuba as an essential voice with a singular blend of Bollywood flair and radio-ready hit potential.

With influences ranging from Eminem’s acrobatic bars to Ariana Grande’s irresistible hooks, Shuba has arrived at a sound that’s wholly her own. Praised everywhere from Cosmopolitan to Entertainment Tonight, she’s also found singles like “Indian Summer” snagging millions of streams. It’s all a full circle moment for Shuba, from dedicating herself to becoming a singer in the 6th grade, to subsequently jamming out with Brian May of Queen and performing alongside the likes of Train. With overwhelming momentum behind her, from Spotify to the stage, Shuba is prepared for a breakout 2022 and beyond.