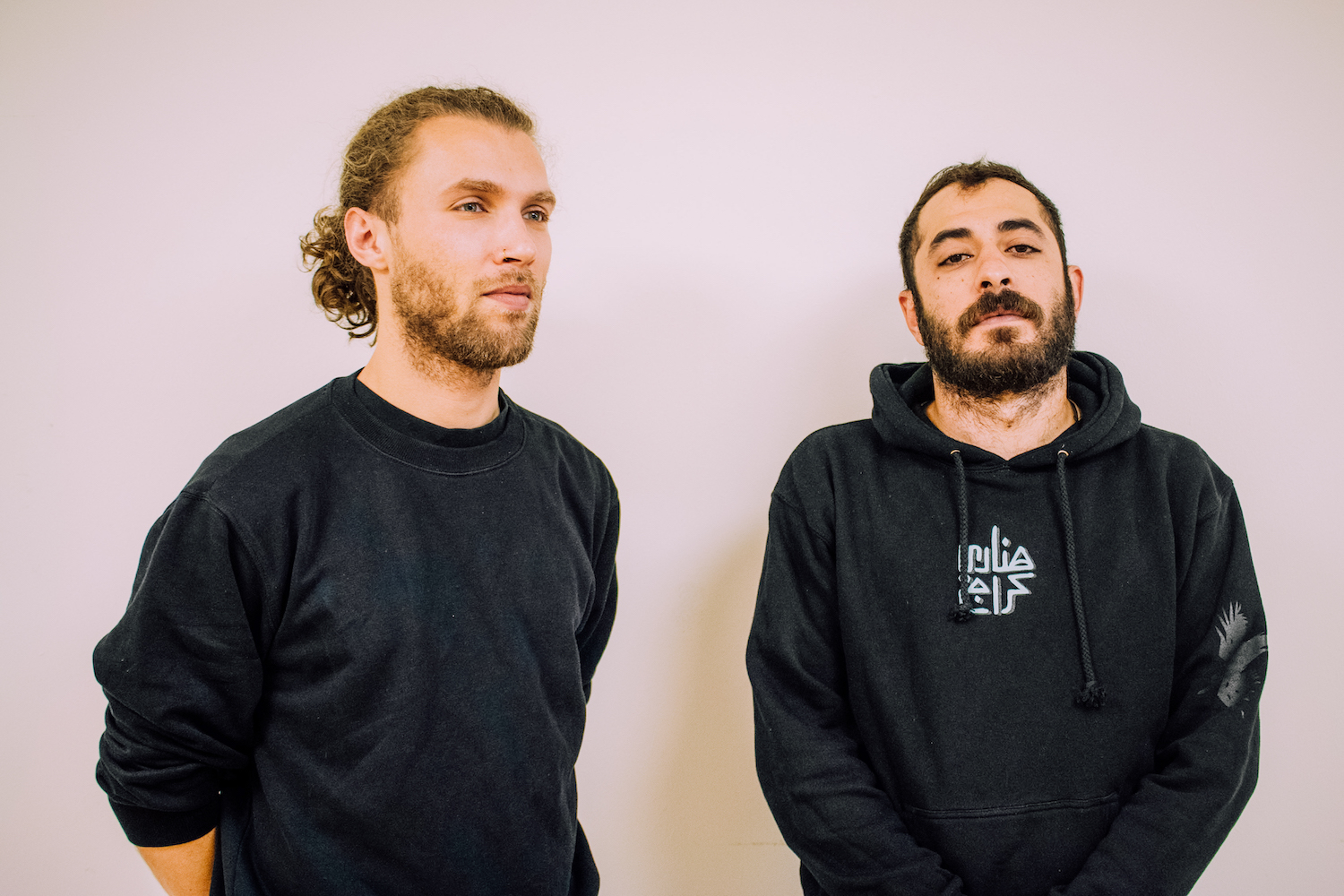 One of the most exciting and authentic outfits in the current electronica scape, Shkoon are changing the face of underground music in the Arab world. Gaining considerable international acclaim and recognition off the back of their experimental live performances, stunning original productions and modern re-interpretations of popular Arab classics, the duo are building bridges between traditional Middle Eastern music and modern club culture, as they serve to unify multiple demographics and generations through their richly eclectic productions and ethereal track selections.

Now, following the remarkable international success of their remix for Ragheb Alama’s Ya Rayt back in March, the German-Syrian electronica outfit look to continue their prolific run of 2022 form with the announcement of their touching new live album, FIRAQ.

Recorded during the pandemic, just a few days after the death of a close family member, FIRAQ – which translates as ‘division’ or ‘split’ in English – is a mesmerising and emotive body of work spanning an extraordinary scope of texture, tonality and rhythm. A beautifully crafted musical journey, which unfolds over a heart-wrenching selection of rousing electronica cuts, FIRAQ is Shkoon’s first full-length album since the release of Rima back in 2019 and marks another career-defining moment for an act whose collective creativity and musicianship knows no bounds.

Speaking about the release, Shkoon commented:

“FIRAQ is an album that’s incredibly close to our hearts and a project that took on a great deal of poignancy following a death in the family. A huge amount of raw emotion and angst went into the recording of the album and it is an experience that will stay with us both forever. Adding to this, the artwork for the release is taken from some old drawings from the deceased that have been adapted and modernised by our very talented friend and designer, Hadeer Omar.”