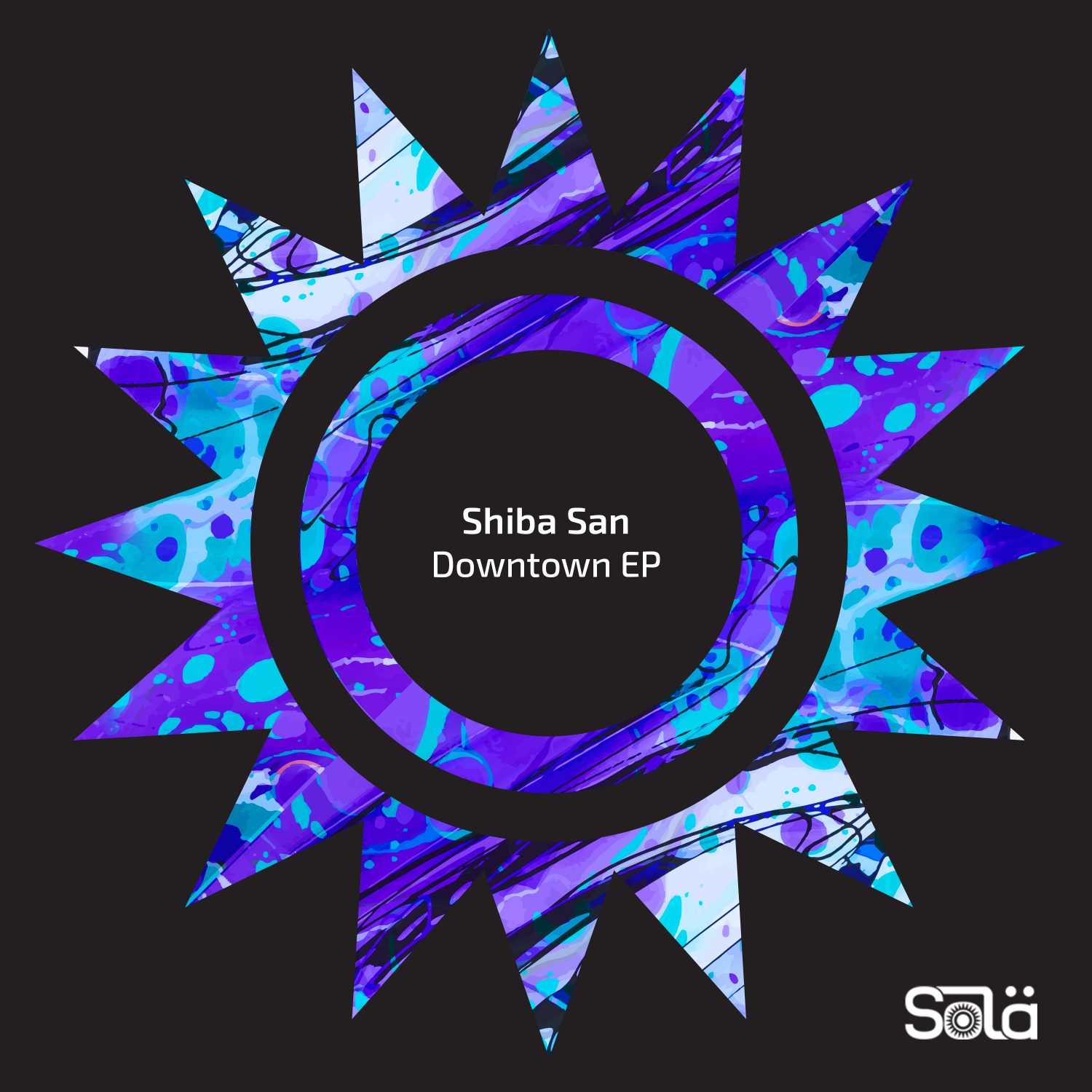 Following on from his first Beatport no.1 with All I Need earlier this year alongside Tim Barseko, the curious enigma that is Shiba San has now caught the attention of the Solardo lads. Welcoming the respected producer to their esteemed Sola label for his debut release, get set to check out the Downtown EP.

Less is definitely more, with lead EP track Downtown featuring eerie cosmic pulses and erratic clicks that blend to create a bouncing, club ready rhythm. Meanwhile, Crush That fuses robotic synth structures, hoisted above a haunting bassline and hypnotizing vocal hook that is set to reach the darkest corners of the dancefloor.

Shiba San is a remarkable name on the dance circuit, emerging from the French hip hop scene having become fascinated by the sounds of Chicago house, the Parisian producer was inspired to create his own productions and the rest was history. Breakthrough release Okay claimed the no.1 position on Beatport’s house chart for 82 days, earning plays from radio tastemakers Pete Tong, Annie Mac and Danny Howard whilst garnering support from Claude Von Stroke, Eats Everything and Green Velvet to name a few.

Fast forward to this year and Shiba San continues to let the music do the talking, with releases including the Off To Funk EP on Green Velvet’s Relief Records and the Don’t Talk EP on Dirtybird. With no signs of stopping, make way for a slew of impressive show dates including his North American residency tour as well as Australia, Asia and major festivals including a monumental mainstage closing slot at Dirtybird Campout.

Shiba San – Downtown EP is out now via Sola.